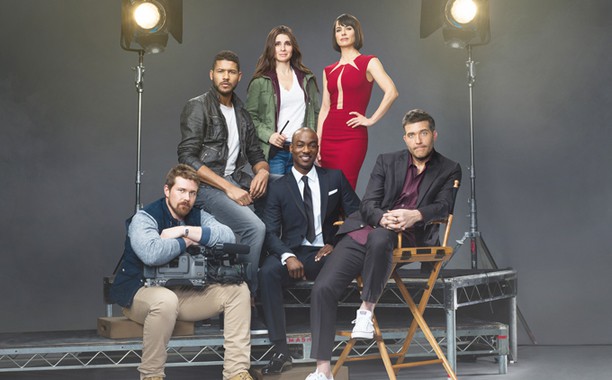 Last summer, Lifetime’s freshman dramaÂ UnREALÂ received a great deal of acclaim from critics, but it didn’t bring in huge ratings, worrying some fans that the network may cancel the show before it ultimate gave it a second-season order. However, this time around Lifetime is easing viewers minds, renewing UnREALÂ for a third season just daysÂ ahead of theÂ Bachelor-skewering series’Â Season 2 premiere.

“UnREAL is that rare series that redefines a network,” Lifetime EVP Liz Gateley said in a statement. “It not only reflects culture, but pushes culture forward by creating television’s first female antihero. The overwhelming fan and critical reaction set the bar incredibly high, but the writers and executive producing team, coupled with the outstanding performances by Shiri Appleby and Constance Zimmer, have taken the second season to even greater creative heights. We are thrilled about the new ground we will break with Season 3Â while continuing our work with the incredible A+E Studios as we together build Lifetime’s Fempire.”

UnREALÂ fans, how happy does this renewal news make you, and how excited are you for Monday’s premiere? Comment below and let us know.