Home
Entertainment
Unsurprisingly, ‘Get Out,’ a Horror Movie, Didn’t Win the Golden Globe for Best Comedy 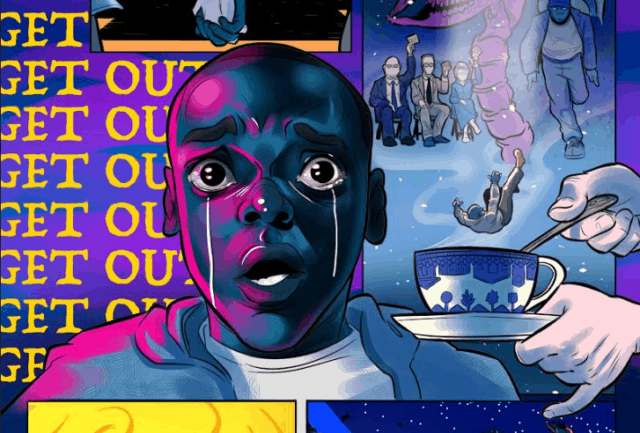 Admittedly, the Golden Globes have always been a bit strange when it comes to award ceremonies.Â  Unlike other awards bodies, they are never just about one thing.Â  The make a point to celebrate both film and television, both lifetime achievements and upcoming talent, both serious dramas and lighter fare.

It’s this last point that has become something of an issue recently.Â  While it’s true that most awards handed out at this time of year tend to favor a particular kind of film over all others — namely serious, weighty and somewhat inaccessible dramas — the Golden Globe’s subsequent binary is generally agreed to be more problematic than helpful.Â  In a very real way, it destroys any space for consideration for movies that are neither strictly dramatic nor strictly comedic. 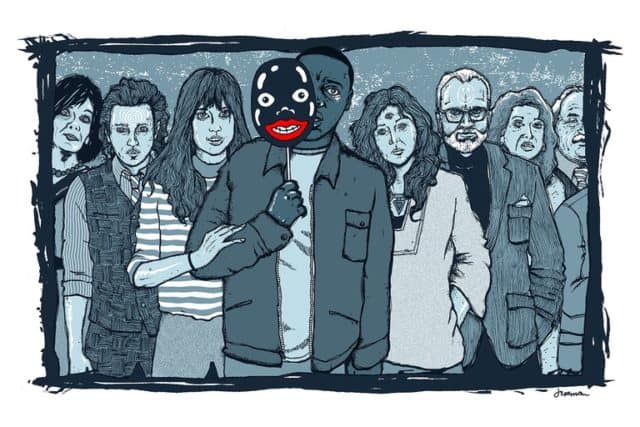 This is one reason why ostensibly “serious” superhero movies like Logan and Wonder Woman don’t have a place among the nominees.Â  They might be thoughtful, emotive films driven by logical character actions, but they aren’t the kind of somber reflections of the Human condition that voters have been trained to look for in a classically “dramatic” category.Â  Instead, they would have to compete with more light-hearted competition like The Greatest Showman and The Disaster Artist: movies, in short, that are operating on a completely different, though no less valid, level.

An even more grievous example, however, surrounds a movie that did get nominated.Â  In particular, it’s a universally lauded ‘genre’ masterpiece that is being recognized in a laughable mismatched category.Â  Get Out — an unimpeachable horror movie that gravely takes down White America through the unique and underappreciated lens of underlying racial tensions left over from an unresolved national history with slavery, segregation and discrimination that continues on in this country to this day — was nominated as a comedy. 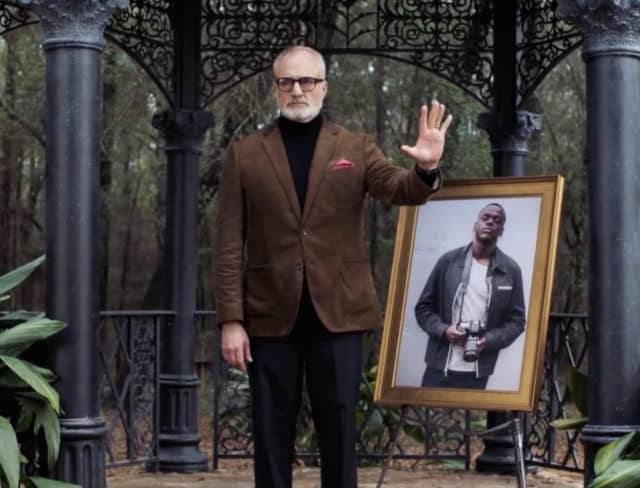 Get Out is by no means a comedy.Â  It’s a scathing satire, sure, but it leans into the horrific rather than the farcical.Â  In an interview late last year, after the Golden Globes’ miscategorization of the film, director Jordan Peele shared his frustrations over the label.Â  He opined that:

“The problem is, it’s not a movie that can really be put into a genre box.Â  Originally, I set out to make a horror movie.Â  I ended up showing it to people and hearing, you know, it doesn’t even feel like horror.Â  It’s in this thriller world.Â  So it was a social thriller.”

Just as Get Out cannot be considered a comedy, neither can it really be considered a drama.Â  That’s because film isn’t so cut and dry.Â  Cinema isn’t a two-party system.Â  It’s full of horrors, thrillers, action-packed chases and, as it turns out, documentaries.Â  In that same interview, Peele suggested a different sort of consideration for his film:

“The major point to identify here is that we don’t want our truth trivialized.Â  The label of comedy is often a trivial thing.Â  The real question is, what are you laughing at?Â  Are you laughing at the horror, the suffering?Â  Are you disregarding what’s real about this project?Â  That’s why I said, yeah – it’s a documentary.” 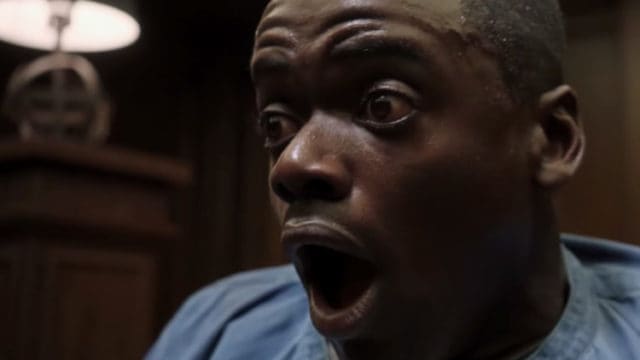 And so, surprising nobody, the Golden Globes have come and gone and Get Out failed to get the recognition it deserved.Â  It wasn’t because the voters didn’t “get” the movie, nor because they didn’t like it.Â  It is purely because it was placed in a tiny, generic box that it never had any right to be in in the first place.Â  If you want to divide films between lighter and darker content, go ahead and do it: just make sure that the movies you nominate in those categories actually match them.