Home
This Is Us
This is Us: Don’t Let Us Down Guys, The Show is Too Good Right Now 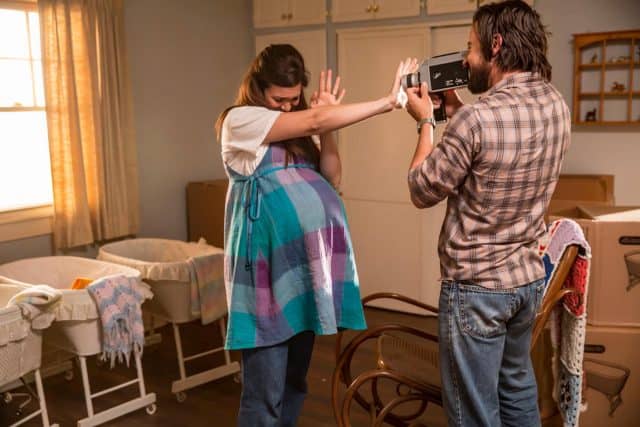 So I’m a little nervous about tonight’s episode of This is Us.Â  And I’ll tell you why.Â  The show has done a phenomenal job so far.Â  I, like many other people, find this to be one of the most well written, heartfelt shows we’ve seen in a long time.Â  The Pearson family captures our hearts week after week after week and we continue to wonder how they do it.Â  It’s because the show is “real.”Â  It explores real issues and yet does it in a way that adds the appropriate drama that a television show needs.Â  Yet at no point are you feeling like you’re about to say, “this is just so unrealistic.” Because in reality, almost everyone who has seen this show has seen the situations presented.Â  None are too far fetched and all of them hit us in one way or another.Â  It’s just so close to home that it’s nearly impossible not to like it.

For a show that took such a risk in combining past and present into one show, you have to appreciate that they pulled it off.Â  The seamless blending of Jack and Rebecca with their kids and fast forwarding to Randall, Kate, and Kevin with their own trials and tribulations with their own families and relationships works well.Â  The show does a great job of explaining each character and backing up their emotional state with historical references.Â  You know why they are the way they are and who they are.Â  It all makes sense and you have to credit the writing and directing for that.

Plus you’ve got two side characters (and even a few others) that are highly entertaining.Â  Toby brings us the comic relief and William brings an “old sage” vibe that everyone appreciates.Â Â  I like every single moment with Kevin.Â  He’s just too entertaining, not to mention his little love triangle with AT&T girl and British Vixen is about to heat up.Â  But let’s get back to my original concern.Â  Tonight’s show.Â  I’m definitely concerned.

Here’s a brief synopsis from TV Guide: An exhausted Rebecca forgets Jack’s birthday, as their triplets’ due date quickly approaches; Dr. K struggles to cope with the loss of his wife; and the firefighter who brought Randall to the hospital fights to save his marriage. 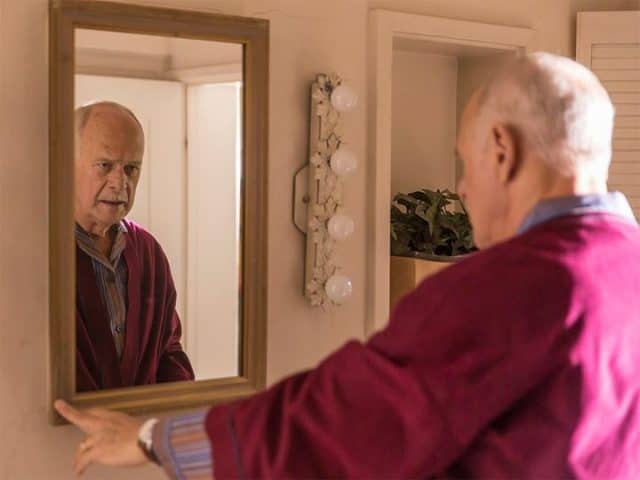 The triplets, forgetting birthdays, this is normal stuff and I think we’ll all feel comfortable with these plot points.Â  However, I’m a little worried about them getting into Dr. K too much.Â  He was great in the premiere episode and I like his pseudo father figure tendencies with Jack.Â  But at this point in the show they are becoming tired.Â Â  Now we’re really going to get into an exploration of him?Â  I’m not sure it’s necessary.Â  While I think the show will do it well, how much do we need to add to an already full roster of families?

The firefighter who brought Randall to the hospital?Â  I get it, I suppose but do we need to dedicate a lot of this airtime to this situation?Â  Don’t get me wrong.Â  I love the show and have a feeling we’ll all be fine tonight.Â  However, what’s already a risky show is in danger of getting overcrowded.Â  Remember to go with what works guys.Â Â  We’re in love with the families you present and the lives they lead.Â  Don’t try to get us involved in other families either when you’re doing great now.