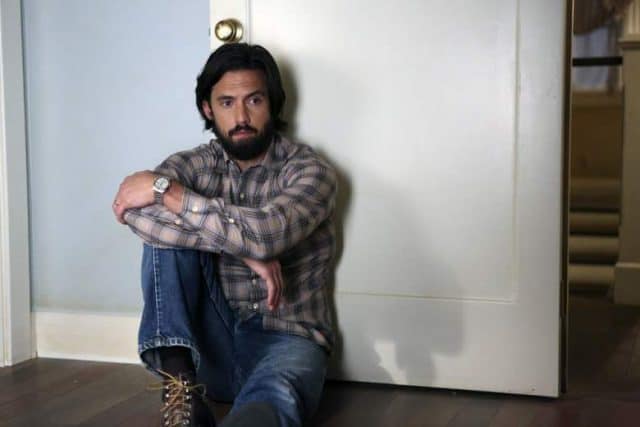 This is Us has emerged as not only one of the most popular shows on television but also the most emotional.Â  There’s rarely a moment that won’t lend itself to the audience bursting into tears.Â Â Â  As we, the audience try to cope with some of the devastation of the show we don’t often think about how the cast members themselves cope.Â  As it turns out E! Online decided to ask the cast members how they deal with all of the drama that comes along with playing these characters.Â  Sterling K. Brown’s wife said,

As the season is headed for a close, fans know we’re going to be given more information into how Jack Pearson dies. There are many theories out there including that he dies during 9/11. The timeline seems to match up with his children’s age at the funeral, but no one really knows.Â  No matter what the reason is, we can be sure that the tissue boxes will be ready.Â  Ventimiglia himself says there’s no way to prepare for the emotional wallops to come.

“I don’t think there’s any preparation that you can do for any of the moments that happen on this show. These are things that I think are going to happen to all of us in life,” he said. “We all experience life and death and birth and happiness and sadness and grief and everything. There is no preparation for it.”

So how do you deal with it? Milo says,

“I think the best thing anyone can do is understand that life is precious and understand that it’s important how you touch people, how you reach people and how you love people and I think if you do that you’ll be prepared for anything in life–and anything on this show too,” he said.