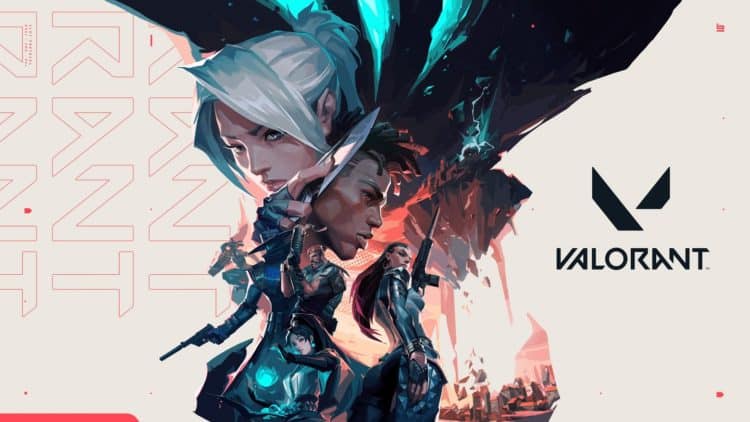 A brand new Valorant update is coming and you know what that means….patch notes! Valorant has taken the esports scene by storm with its fast-paced hero-based gameplay. The gameplay is very similar to that of Counter-Strike: Global Offensive in terms of the mechanics and movement, whereas the heroes are similar to Overwatch with ult-abilities and unique character traits. We’ve recently been given a look at the patch notes for Valorant patch update 2.03 and there’s quite a few changes and bug fixes that have been implemented into the game. We’ve got agent updates, weapon updates, bug fixes, a new game mode, and a bunch more to discuss, so let’s see what exactly the Valorant patch update 2.03 patch notes  have to offer players. Are the updates any good? What about that new game mode I mentioned earlier? Let’s find out!