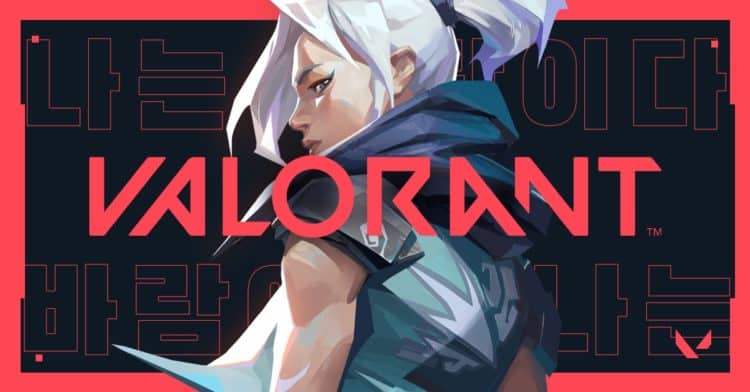 Hot off the heels of update 2.03, Valorant has received yet another update and released yet another batch of patch notes for all of your reading pleasure. These patch notes include the start of Episode 2: Act II, a new Agent, a brand new Battlepass, and the Prim//2.0 weapon skin line. Most of these patch notes are smaller quality of life fixes, but any fix regardless of size or priority is always welcome. Valorant is a multiplayer tactical shooter that combines the hero aspect of Overwatch with the gunplay and movement of Counter-Strike Global Offensive, it’s become one of the most popular esports in recent history. So let’s get down into the nitty gritty and dig right into these Valorant update 2.04 patch notes!

This seems like a pretty unique Agent and it’s good to see that even after a few post-launch Agents, the game is still able to create new and unique Agents, but we’ll see how that continues to hold up as time goes on – looking at you Rainbow Six Siege.

That’s all we’ve got for your Valorant update 2.04 patch notes!