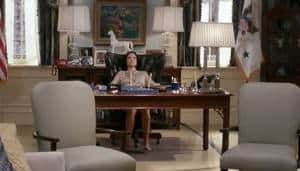 In a matter of three weeks, we’ll have a new Vice President of the United States of America.

HBO’s Veep brings together Emmy winner Julia Louis-Dreyfus with Oscar nominee Armando Iannucci and follows the promotion of promising senator Selina Meyer to the second highest office in the land. Over the course of the first season of the show, we’ll be tagging along with Selina as she finds out what the VP actually does (and doesn’t) do and tries to keep her head above water in the increasingly hostile field of politics.

Below are the initial air dates, episode names, episode descriptions, and repeat dates for the first two episodes of Veep. The series is slated to have eight episodes in its first season.

Veep premieres Sunday, April 22nd at 10:00 following a new episode of Game of Thrones. You can check out the first trailer here, as well as a recently released clip below.

How do you think the first two episodes of Veep sound? Will you be tuning in to the premiere? What kind of match do you think Louis-Dreyfus and Iannucci will be? 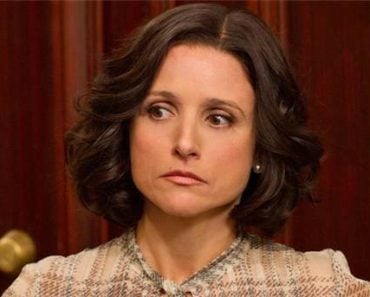 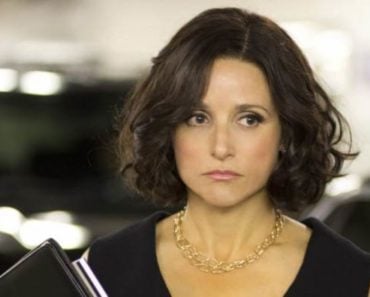 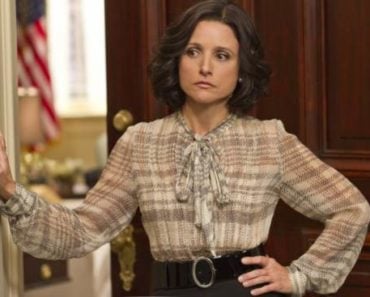