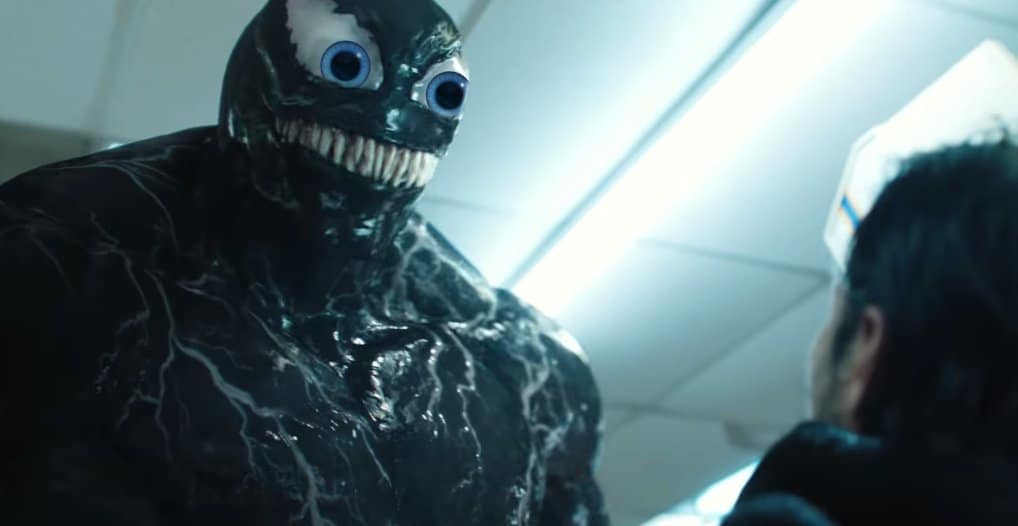 It’s kind of amazing how unremittingly terrible superhero movies have generally been outside of the celebrated Marvel Cinematic Universe.  I mean, disregarding the like of Iron Man (2008), The Avengers (2012), Guardians of the Galaxy (2014) and Black Panther (2018), it’s been a blighted wasteland of squandered potential and could-have-beens.

The last good Spider-Man movie not connected to the Disney-backed mega-franchise was 2004’s Spider-Man 2 (and even that was a mixed bag of heightened genre sensibilities and melodramatic subplots).  The last great Batman movie came out a full decade ago, and only Wonder Woman (2017) – on par with the Phase 1 Marvel movies – has broken up the sheer dumpster fire that has been the DC Extended Universe in recent years.  Even though Fox is working overtime on their R-rated deconstructions, there hasn’t been a good mainline X-Men movie since 2014, and the long-delayed Dark Phoenix and New Mutants, tentatively projected for mid and late 2019, aren’t instilling much confidence in the studio’s remaining pre-buyout slate of movies. 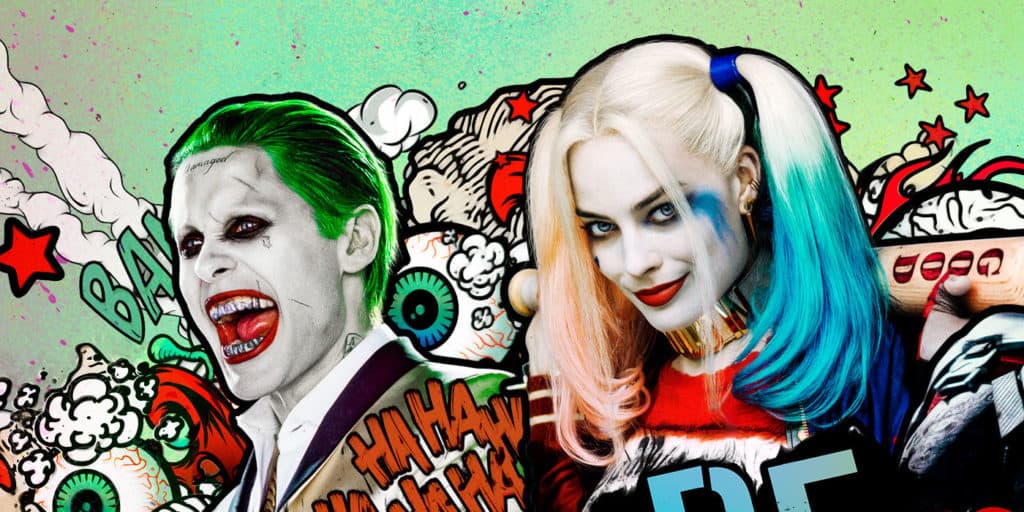 And in a few years, we might not even have those outliers.  Disney’s buying out Fox, meaning that the X-Men, Fantastic Four and Deadpool are all coming home to the MCU.  The DCEU is looking to reboot itself with the forthcoming Flashpoint, and who knows what the would-be mega-franchise will look like after that point?  Into the Spider-Verse looks genuinely fantastic, but Sony is itself increasingly looking like it’s planning on bowing out of the film business as soon as they can drum up a buyer for their film studio.  So that leaves… Marvel.

Up until its release at the beginning of the month, many movie-goers had hoped that the fan-favorite villain cum anti-hero would have helped buck the trend of disappointing superhero movies: something akin to Deadpool (2016) and Logan (2017).  After all, unlike many recent Sony productions, they had recruited some hard-hitting talent to bring the project to fruition, including Zombieland (2009) director Ruben Fleischer and Mad Max: Fury Road (2015) headliner Tom Hardy, both of whom were pitch-perfect for their respective roles in the production.  It was going full-tilt into a hard-R rating, meaning that all of the trademark violence inherent to the character could be left in like in Fox’s more adult-leaning films in the same vein.

But that’s where everything fell apart.  Tom Hardy turned out to be doing his best Waterboy (1998) impression.  Venom himself looked like a wet, veiny turd who in unintelligibly garbled his lines through a mouthful of phlegm.  What we assumed was just unfinished, placeholder CG from the trailers turned out to be the actual, honest-to-God effects from the final cut of the movie, leading everybody to wonder what the Hell Sony spent $100 million dollars on.  The dialog turned out to be nothing less than “a turd in the wind,” often seeming to apologize to audiences on behalf of the rest of the movie.  Oh, and that long-promised R-rating turned out to be PG-13 after all.

At the end of the day, Venom is the worst theatrically-released superhero movie since… maybe ever?  Its competition for the bottom of the barrel is a veritable who’s who of legendarily awful blockbusters: dreck like Hulk (2003) and Batman and Robin (1997).  If you expand your arc outward to movies that never got the kind of studio support that Venom inexplicably enjoyed, you open yourself up to the likes of Batman Ninja (2018), Captain America (1990), Fantastic Four (1994) and Supergirl (1984) – but that’s it. 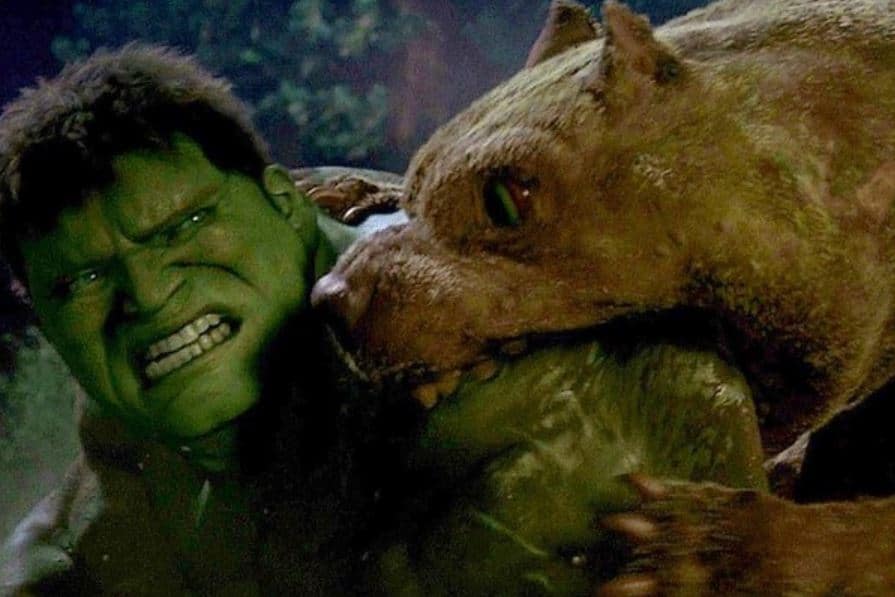 There really isn’t much that you can compare this so-called “movie” to.  It’s just that uniquely terrible of an experience watching on the big screen. 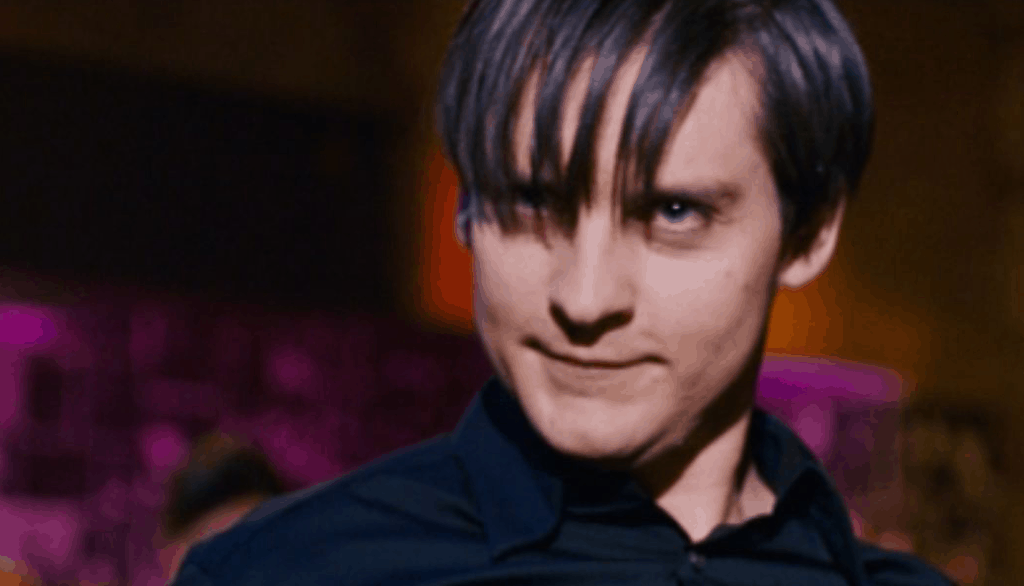 To be sure, we have yet to dig deep into the autopsy of this high-grossing terror of the big screen.  But rest assured, it’s coming.  Who knows, maybe an R-rating really would have saved the movie.  Maybe somewhere in the 40 minutes of footage that Sony left on the cutting room floor was a usable cut of this film.  Probably not, but maybe.  For now, suffice it to say that at the height of its popularity and artistic innovation, the superhero genre has somehow reached a new, spectacular low.