So what does Ozzy think of his daughter doing Dancing With The Stars? Does Donny Osmond plan on outshining his famous sister, Marie? Famous for fainting after a performance? What about Aaron Carter. Does anybody even remember who he is? Without Google and YouTube? The answers to all of these questions after the link.

Looking like he belongs in a “Good docs, or good genes?” piece at TMZ, Donny Osmond talks about being sized up by sister, and previous Dancing With the Stars contestant, Marie Osmond.

In other shocking news, Kelly Osbourne reports that her dad is baffled by her entry to the competition. Doesn’t that really describe Ozzy Osbourne’s general demeanor?

Meanwhile, Aaron Carter seems a little worried about what his partner, Karina Smirnoff, might find on him if she searches YouTUBE. Should WE be worried?

Viewers may cast their votes for their favorite teams via phone on Monday and Tuesday night during and up to 30 minutes after the “Dancing with the Stars” performance shows. AT&T subscribers may also text message their votes by texting the word “VOTE” and entering the number that corresponds to the team they want to support (standard text message rates apply). Viewers may also vote online at www.abc.com starting from the opening of each episode on the East Coast and until 12:00 Noon, ET the following day. 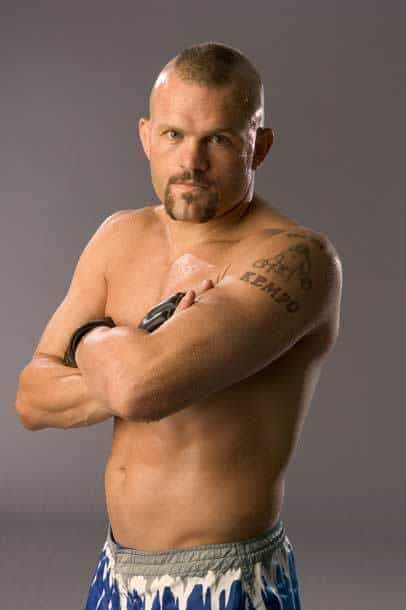 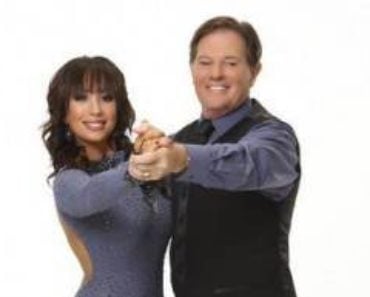 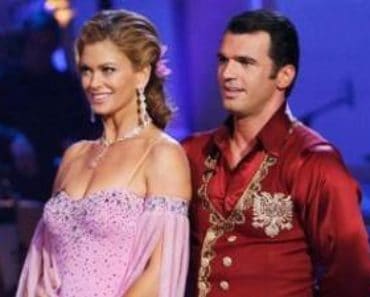