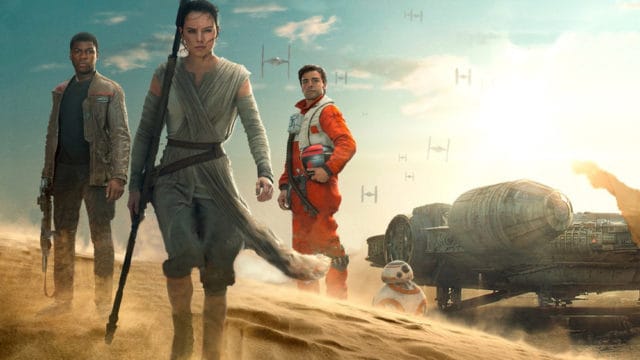 I normally don’t love videos that breakdown movies, however there are a select few channels out there that I respect.Â Â  “Lessons from the Screenplay” is a channel I definitely like to go to when getting some hands on film analysis.Â  On the latest episode on the channel our host breaks down the structural differences between Star Wars: The Force Awakens and Rogue One: A Star Wars Story.Â Â  I think we can all agree that both movies were very solid in their own rights but if our narrator had to pick one movie he’s going with Star Wars: The Force Awakens.

In this video you’ll see how our narrator analyzes why the former is so much better at telling its story than the latter. Yes, both movies have their share of problems, but the way The Force Awakens makes audiences care about its characters seems to be way ahead of how Rogue One attempts to pull off the same thing.Â  Again, both movies are solid in their own right but caring about characters is a humongous component of a great Star Wars film.Â  We’ll see if the solo Han Solo film can remedy Rogue One’s issue.

Check out the full analysis below: