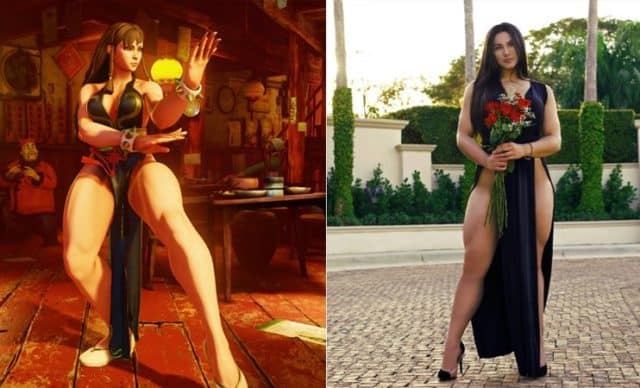 I don’t think it’s always intentional how people try to look like video game characters in real life but sometimes the comparisons are pretty close to being spot on. For instance, this fitness trainer above bears a striking resemblance to Chun-Li from Street Fighter. Look at those legs and just think of what might happen if she decided to give you a front kick. I do believe your stomach would be touching your backbone in short order. Just imagine how long and how many weights one has to lift to get thighs like that, and then think of the damage they could do if she was indeed a fighter of any caliber. 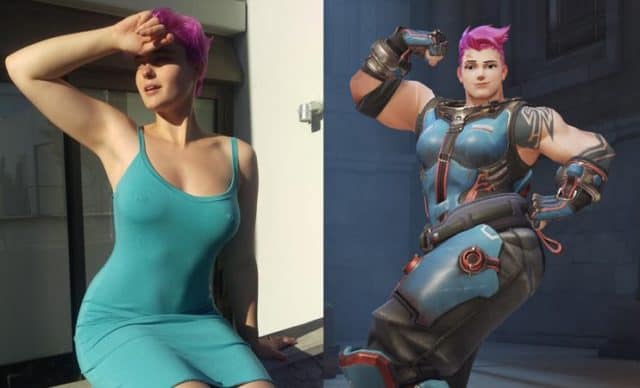 The slightly bulked-up character from Overwatch is a spot on match for this model, and vice versa. I wonder if you could tell them apart if she donned the same kind of armor and went with tattoos? The striking resemblance is pretty cool and but it’s obvious that Zarya is just a little more beefed up than her human counterpart. Likely she has to be since her life is a little more dangerous in the gaming world. 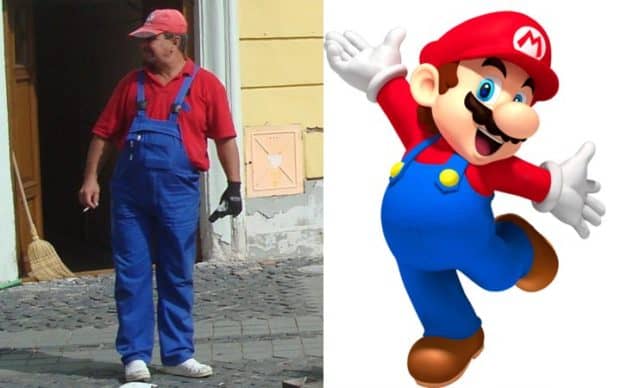 All he’d have to do is put on some white gloves and a pair of work boots and he’d be a spitting image of the feisty plumber that has captured so many hearts in the past. Now all we need to do is find another guy like him that’s taller, thinner, and dressed in green and we’d be able to get a game going. I wouldn’t recommend they hit blocks with their heads though, but stomping on walking mushrooms seems like a good idea. 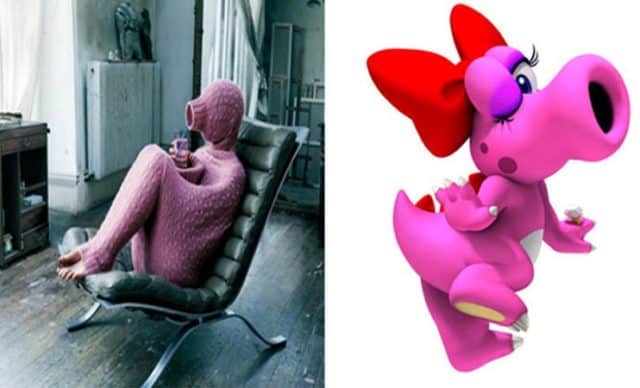 To be honest the Birdo on the left seems like something you’d see in a Resident Evil or Silent Hill game while the one on the right is the pesky boss that a lot of us should remember first seeing in Mario Bros. 2. Remember her? She would chuck eggs at you in order to knock you down and out of the game and could only be killed when you chucked the eggs back at her. And lo and behold she became another character at some point. 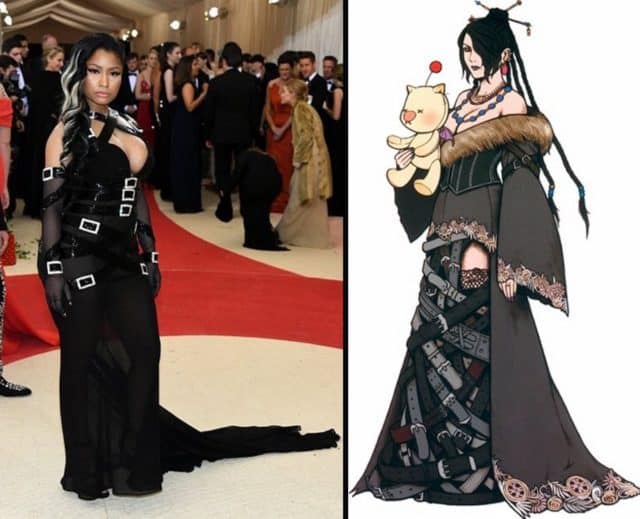 For all those Final Fantasy fans out there that had a crush on one of the meanest women in all of the games, initially at least, Nikki Minaj does a fair representation of her, but not quite close enough. Still the dress is pretty impressive. Lulu though was one character that when leveled up enough was pretty awesome to have in the group during Final Fantasy X, but boy was she mean to start with. 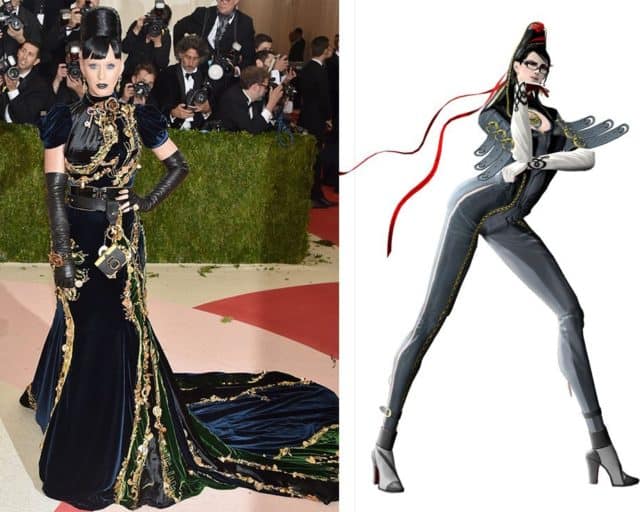 Katy Perry was going for a different look it seems with this style and hairdo, and some might think she pulled it off. In the style of Bayonetta however she would have needed to keep her eyebrows a little darker and more pronounced so as to make her face seem a little more human. Wait, did a video game character end up looking more human than a real person in this one? Meh, different styles for different folks. The dress is kind of impressive. 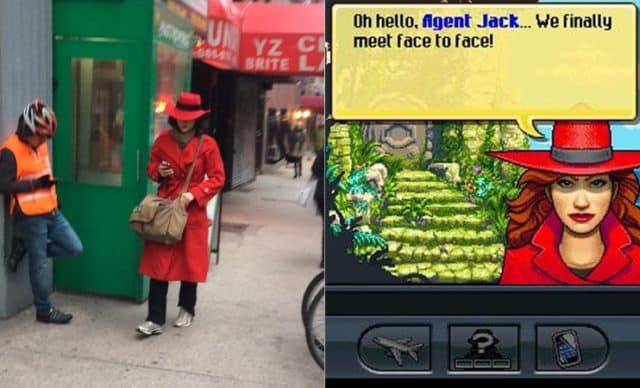 Believe it or not this is just a random picture that was taken on the street somewhere and wasn’t staged. I know, I was thinking it was on purpose too.

Now all we need is a Waldo character and the set should be complete.