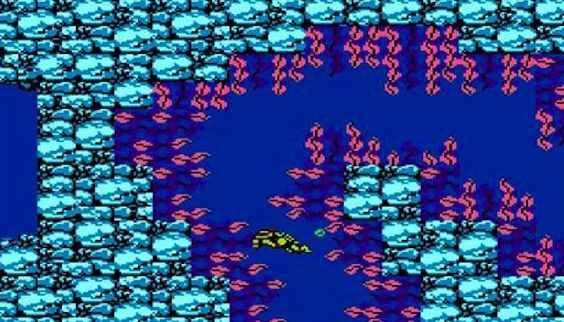 Remember having to swim in the water in Super Mario Brothers?Â  How annoying where those squids?Â  Or how about that annoyingly impossible swimming you had to do in Teenage Mutant Ninja Turtles on NES?Â  The list goes on and on but we all have those dreaded levels we can’t stand.

On the flip side there are levels in game that we were totally in love with.Â  These were the levels we never wanted to leave and felt so at home with.Â  Either way, our love/hate relationship with video games is what makes gaming so special.Â  Speaking of which, we’ve got two infographics that show which levels people loved in games, and which ones they hated.

Here are the most hated

Here are the most loved