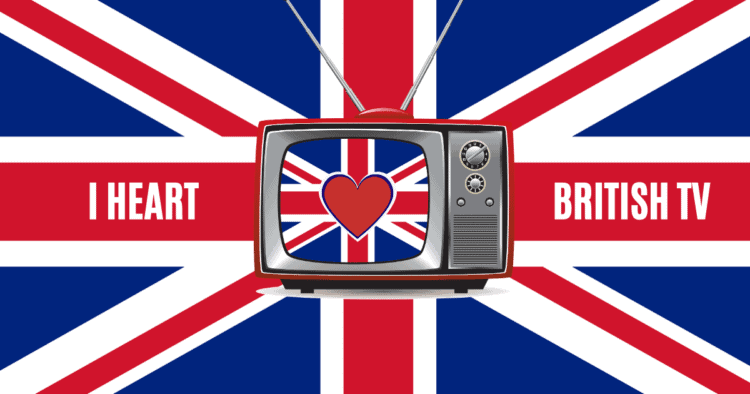 There are plenty of things that can’t be done on TV, but there are also quite a few that are still allowed since the whole idea of TV has changed in a big way since the invention was first brought into the homes of so many people. Typically when a person thinks of what can’t be done on TV they might think of foul language, excessive nudity, or showing content that would be otherwise too much for the average viewer or for a family get-together where there might be kids and others that just aren’t into the same thing. But there are apparently a few things that aren’t allowed on British TV, and while they might sound a bit dated and are likely not as worrisome as they used to be, they’re also still something that needs to be mentioned from time to time it would sound like. It is a little difficult to think that people might need to be cautious when putting certain things on TV since thanks to streaming it’s a lot easier to get as much content as a person wants and not have to worry about anything being censored that often. There are still plenty of rules, but things are pretty lax compared to what they used to be.

5. You can’t attempt to hypnotize the audience.

You read that right, you CAN’T HYPNOTIZE the audience. This might have been a huge problem back in the day, maybe, but it’s not such a big issue today. But it’s still a rule and it’s still something that TV has to pay attention to. It’s kind of a pity that cellphones don’t come with this rule since if anyone’s been walking around outside lately or simply visit a spot where there are more than a few people they might take note that most folks will have their heads down and won’t even look up until it’s too late. Just imagine if that happened when watching TV.

4. The Olympics cannot be pay per view, neither can culturally important sporting events.

That sounds pretty fair, to be honest since the Olympics should be televised for anyone and everyone that wants to see as a point of national pride. There are enough companies that do their best to cash in on the Olympics around the world, TV should be one of the last venues that should be charging an arm and a leg for the type of coverage that a lot of people would be willing to pay an arm and a leg for. For various other shows that aren’t entirely bound by culture or considered a national sport it’s pretty easy to see why there would be a charge, but for the Olympics, charging a fee just sounds entirely unpatriotic for any country.

3. Literal fake news is not tolerated.

I can just imagine what people are thinking with this one, and no, this doesn’t mean that anything labeled as fake news is verboten in by British TV. Instead, what is meant is that false newscasts, such as War of the Worlds back in the time of the radio news, are no longer tolerated and aren’t allowed to simply skate by. The panic and paranoia that can be spread with a false newscast is simply too great and it’s irresponsible, to say the least, so British TV can’t put on anything that’s not an obvious melodrama of some sort that is posing as a newscast. It makes a lot of sense to be certain.

There’s a long, lengthy discussion as to why this is, but what it comes down to is that subtitles are kind of needed at times and they’re useful most of the time, and can be turned off if a person doesn’t want to see them. But for those that are hearing impaired and those that want to know what’s being said, subtitles are pretty useful. But to require them is kind of hokey in a way, even if it does offer an equal amount of entertainment to those that really can’t hear all that well. Equality is important after all.

1. You can’t show too many commercials.

Now this sounds like a great idea until one finds out just why we need commercials sometimes. But the endless, boring, and sometimes very pointless commercials can be a bit tiresome and more to the point, they do get in the way of good programming. But apparently, there need to be so many commercials per hour, no more and no less. Regulating the number of commercials that are shown is something a lot of people would push for since there are actually times when watching too many commercials that a person might forget what they’re watching and lose interest.