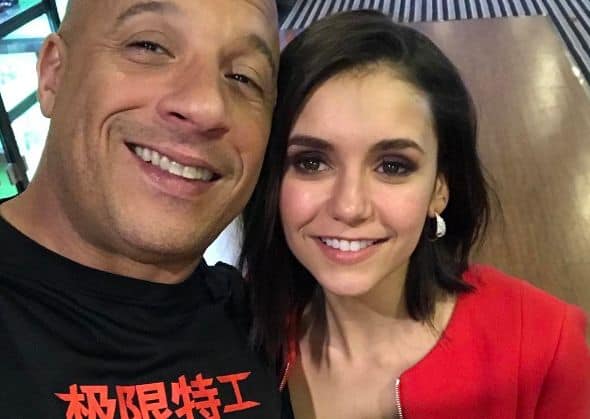 The actress stepped out for a press conference and fan screening for the film on Thursday (February 9) in Beijing, China, and another midnight screening on Friday. She was joined by her co-stars Vin Diesel, Deepika Padukone, Donnie Yen, Kris Wu, and director D.J. Caruso. Vin has nothing but love and respect for Nina, as he recently shared on Instagram:


While the movie didn’t fare well in the United States it looks like the cast is having a blast in China.Â  Could a third installment be on the horizon?Â  If this success continues, absolutely.