Home
TV News
Wait a Minute, is Ray Donovan Canceled or Not?
Prev Article Next Article 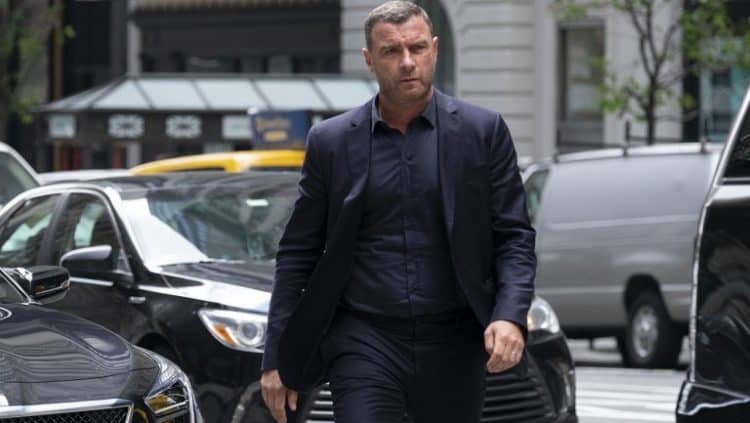 This is when the fans appear to have a little too much pull, when a moment such as the cancellation of a show could possibly be reversed if the fans cry loud enough. Ryan Scott of TVWeb has gone on to state that if Ray Donovan could possibly find another network that will take it on and if the fans are truly adamant about seeing one of their favorite shows make the jump then it could very well happen. It’s not a rare occurrence to see or hear fans rail and rant and rave over a show being cancelled, but seeing a how Ray Donovan had hit a certain point in season 7 where it felt as though a climax and resolution was about to happen, it might have been the time to finally step down and do something else while allowing the story to play out as it would, regardless of the fan reaction. This is unfortunately when fans become too invested in a show and can’t let it go because they have nothing left to offer another new show when all is said and done. It’s a bit of a simplistic and not entirely universal explanation, but it’s definitely one that can be used. For others that love the show however, not being able to let the show go isn’t so much a failing as it is an obsession that might not be debilitating in nature but is still an issue since being able to let go of things and move on is a mark of maturity as well as a rational and reasonable mindset. A show begins, it runs for a while, and eventually it has to end. Too many people in the world don’t appear to get this lesson at times since crying for cancelled shows is perhaps one of the silliest things to ever be heard.

Thus far a season 8 has been teased at the most, but it could just as well be a movie that’s attached to the show and could be used to finally gain some much-needed closure to allow people to finally get their stuff together and head out the door when last call comes around. Seriously, a lot of us have our favorite shows and movies that we wish could come back, but the difference between a fan and someone that just can’t let anything go, a pop culture hoarder so to speak, is that a lot of us can fondly remember the programs that we enjoyed while still moving on, where others will continue to rant and rave to anyone that will listen that their favorite shows need to be kept on the air since there’s so much more to tell. This is unfortunately the case with Ray Donovan at the moment since those that want the show to stick around, and there are plenty it would appear since they’ve made their voices heard, are finding it difficult if not impossible to move on since they so desperately want to see the show continue. There is a problem with that unfortunately, but it’s one that a lot of people tend to deny since the whole idea of the story being able to continue is all they can think about, even if it ends up destroying the story they love so much. Nellie Andreeva of Deadline has more to say on this matter.

Every story can go on in some fashion, that’s a given. But it’s not enough to say that every story SHOULD go on. For some people the saga of the Donovan family has hit enough of a crescendo that it should be recognized when it’s time to exit stage right and admit that it’s been a nice run but the show is essentially over. Others however would rather see the story run into the ground until there’s not a shred of creativity left and only the most insane of story lines could be utilized in order to keep the whole thing going. There’s the difference between a good story and one that’s become a running joke. The good story does stop eventually, if not end entirely, while the ridiculous keeps going, and going, and going, much as we’ve seen in Hollywood as the sequels, reboots, and remakes keep coming in the name of nostalgia and the ever-present cash grab. Unfortunately if Ray Donovan sees another season there’s a good chance that it might not be doing quite as well by the end of it. A movie might be a better idea to bring everything together and finally gain a resolution that would satisfy the people that are clamoring for more, but even a movie would have to be done in a manner that would be good enough to encapsulate what had come before what was currently happening, and in what direction the family would be going once it was all said and done. Sometimes it’s best to just end on a high note.