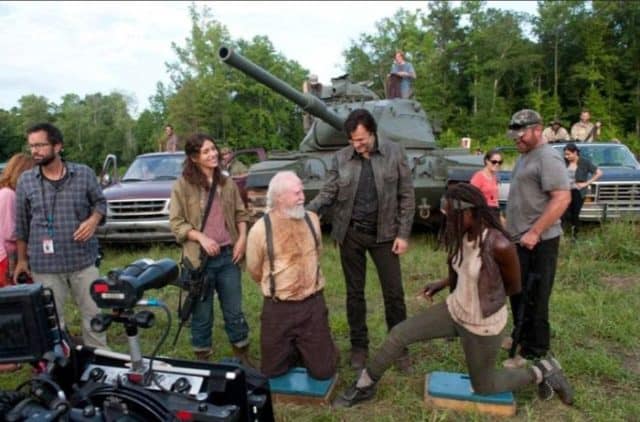 You’ve got to think that the cast of The Walking Dead has to unwind a little bit at times and just have fun. After all the cast are together a good deal of the time and have to put up with each other and their different views and opinions of the show, so it’s definitely a good idea to just cut loose and have some fun every once in a while. 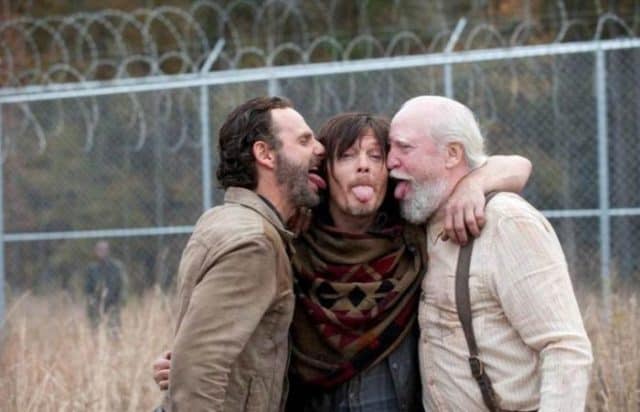 I can’t decide if Norman Reedus is getting a tongue bath or just pulled his fellow actors closer at the wrong particular moment. 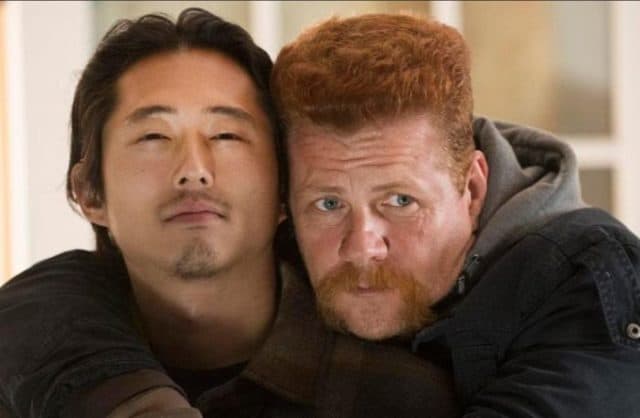 Awww, best friends forever right there. They even got to go out in the same episode together. Oooh, too much? 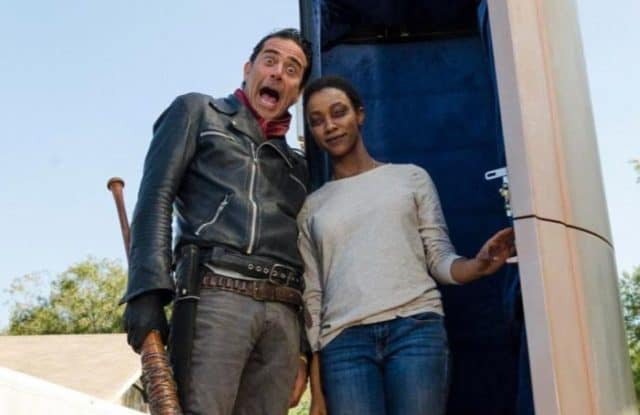 Are my eyes wide enough? Do I look scared enough? Negan’s practicing his reaction to Sasha’s big reveal, or he’s just being a goof. Yeah, the latter. 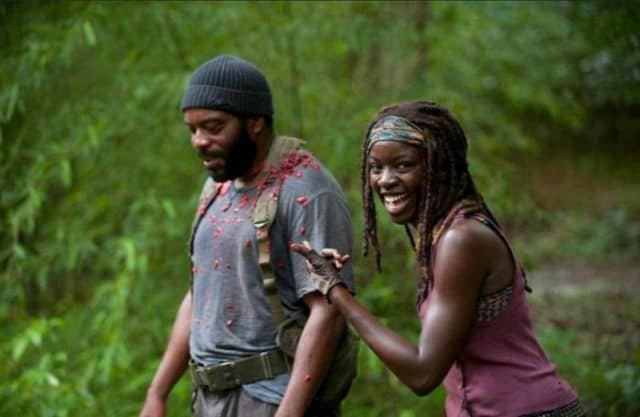 You get the feeling that he should have moved out of the way is what Michonne is trying to say. 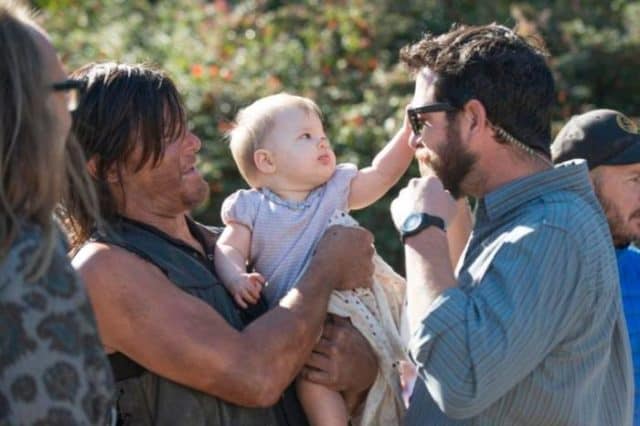 Gimme those glasses, my eyes are more sensitive than yours bub. 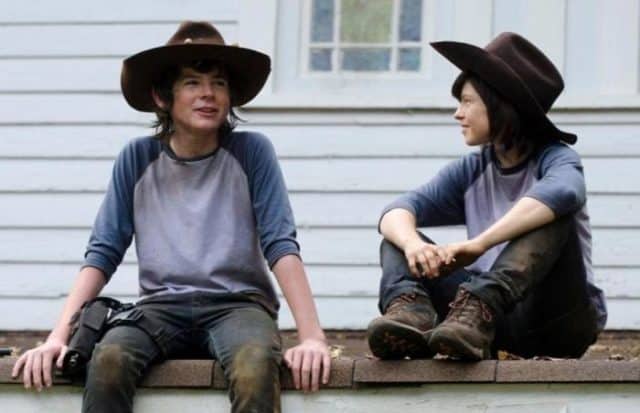 Is it just me or does Carl’s stunt double look a little smaller than him? Oh well, I guess some creative angles can fix that. 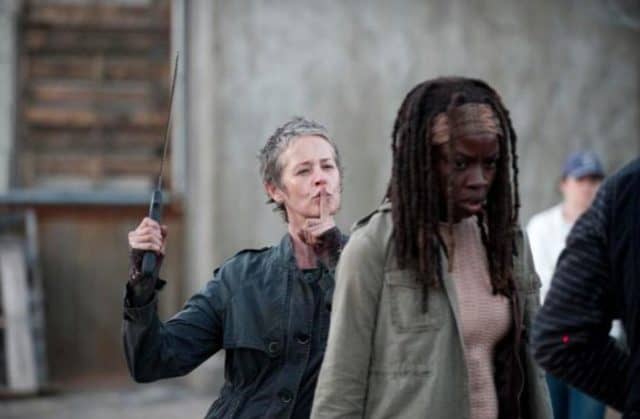 She’s behind me isn’t she? Shhhh, don’t tell her I’m here. 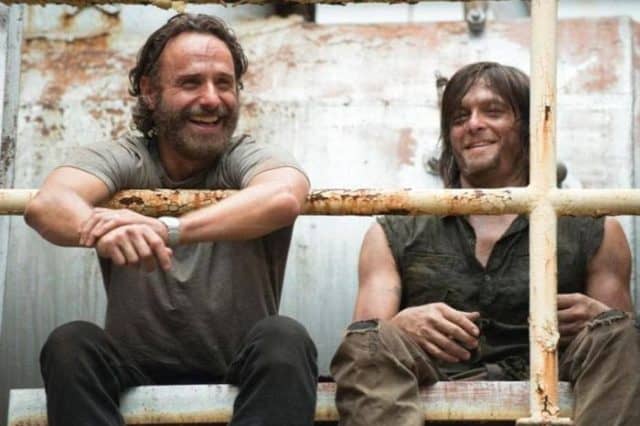 Good buddies just hanging out on the prison set, having a few laughs. I wonder how much fun these guys had on set throughout the filming of the show. 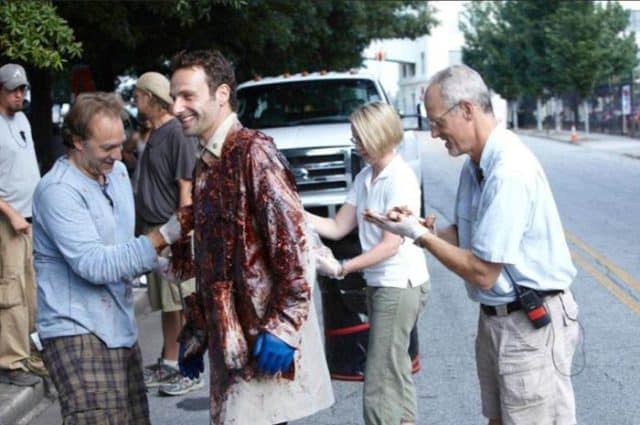 How much do you want to bet that Rick and Glenn had to get smeared in something completely inoffensive that was made to look so completely gross? 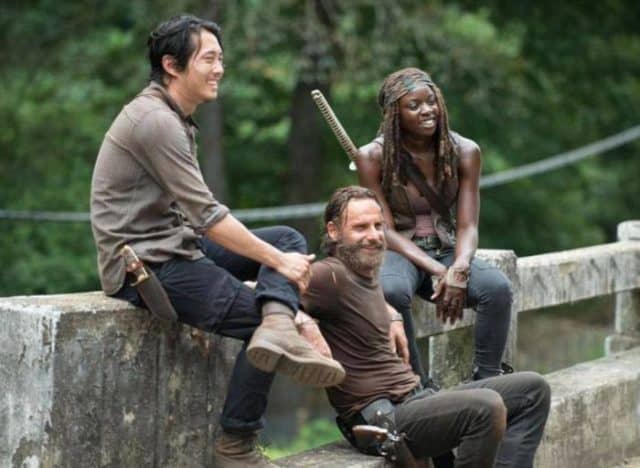 Sitting by the side of the road, wasting time and having a few more laughs. Man, they really seem like they’ve been having a good time. 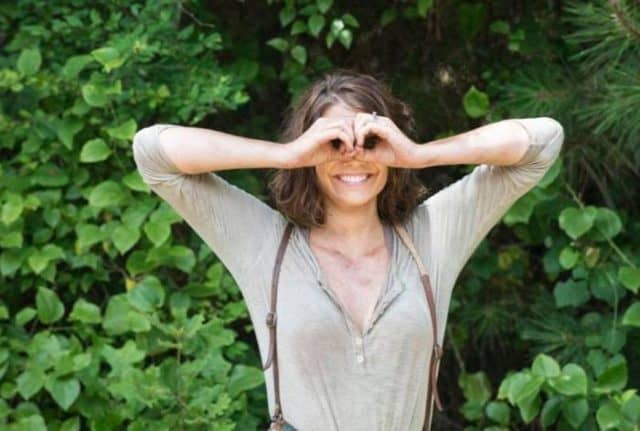 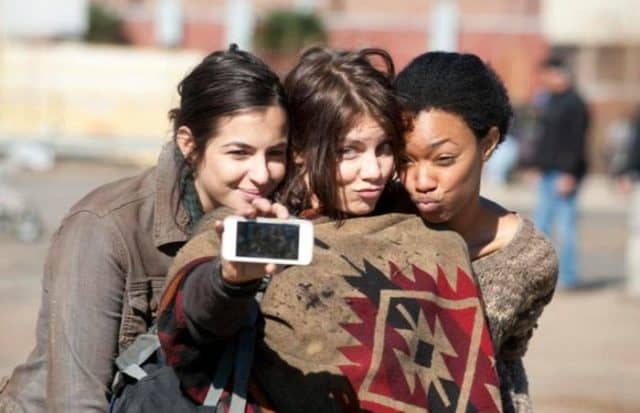 Because what’s a good zombie show without a few awesome selfies thrown in each day? 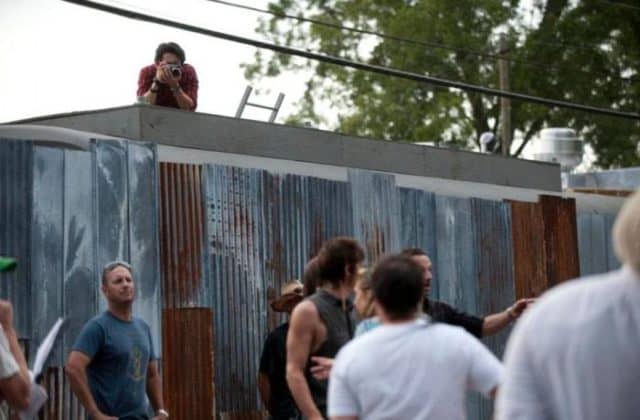 There always seems to be a lot going on during filming and yet everyone seems so loose. That must be nice. 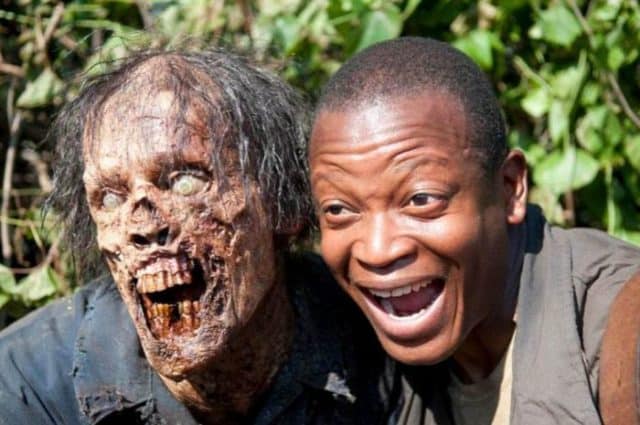 Say rotten stinky molded cheese! No really, it must get awful hot in all that makeup. 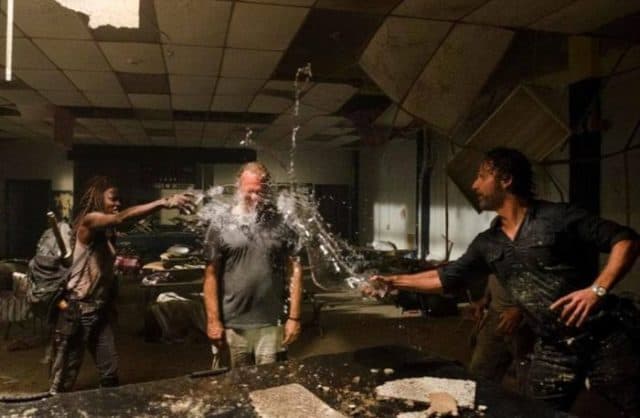 It must have been hard day if they needed to cool him down to that extent. 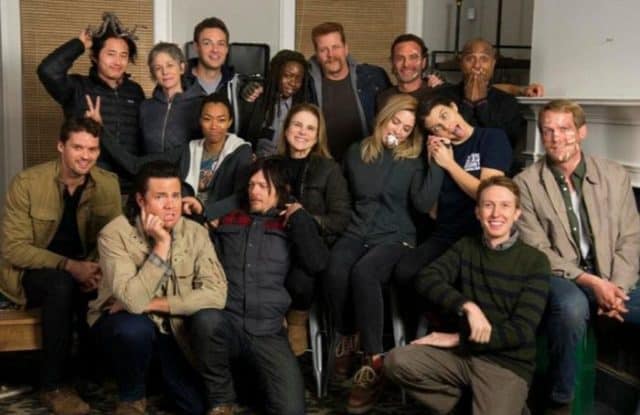 This must have been the ‘goofy’ picture. I wonder what the serious picture looked like…. 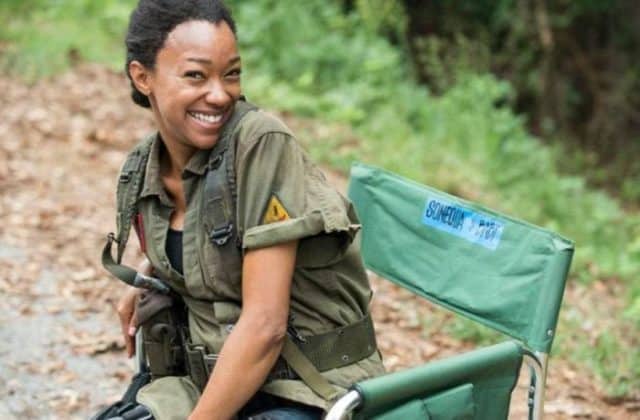 Doesn’t she just look so nice and innocent? Don’t cross her when she’s on the show however, she might put a round straight through your skull if you’re not careful. 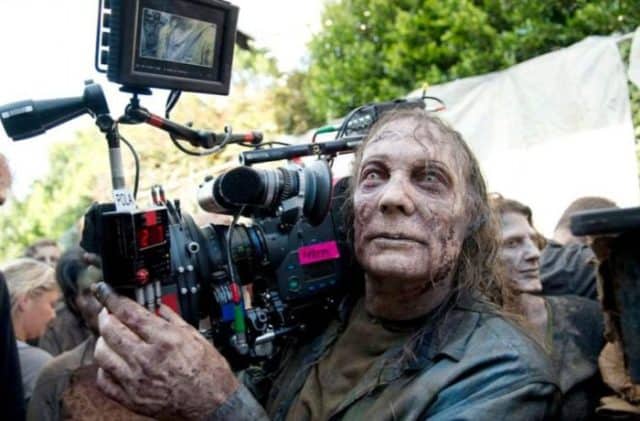 Due to budget cuts some of the crew had to be replaced by those walkers that weren’t continuously need on set. Yeah, that seems like it would the kind of double duty that might wear on a person a lot quicker. 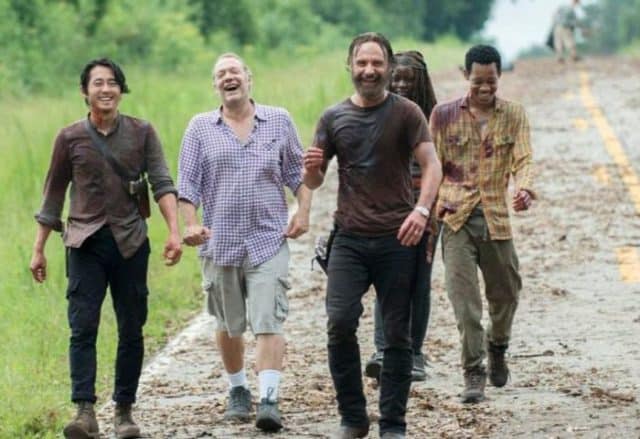 It seems like the cast and crew of The Walking Dead have a genuinely good time for it being such a serious show. Maybe that’s how they get through it each day, since you know at least two of these individuals in the group have met their end.

Overall it seems like a fun set to work on.