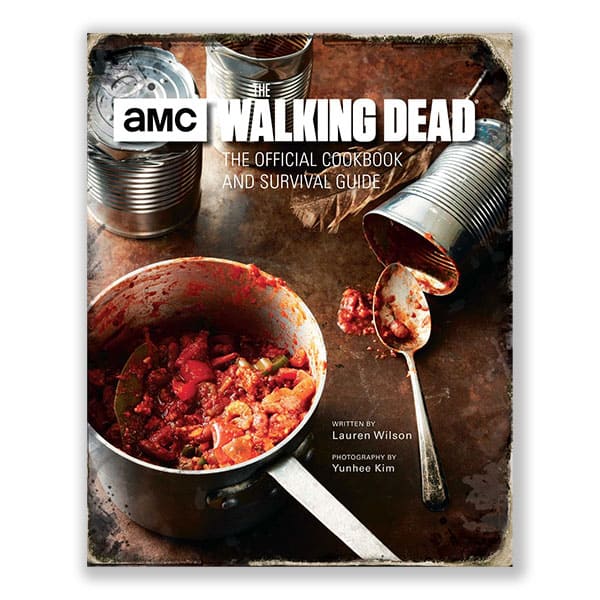 Right off the bat I’m not sure how many people besides the hardcore fans would really try the techniques and recipes in this book unless they were really sure it wouldn’t be that bad. Honestly it most likely isn’t since the characters on the show have had to go through a lot but they’ve still managed to scrounge around and find things to eat. They’ve done whatever they need to forage, steal, and obtain what’s there to be had in order to make it to the next day. But there have been times when they’ve obviously had to improvise, and it’s shown.

Beet and acorn cookies don’t even sound that great to be honest but if they have the active ingredients in them or to go with them that can make a cookie rise they might be worth the attempt. The trick would be getting every ingredient you need to make it happen. Flour probably wouldn’t be in great supply during the apocalypse since it actually takes some effort to make. And unless you just wanted beet and acorn mash then you’d have to find something to make them rise and create an actual cookie form. 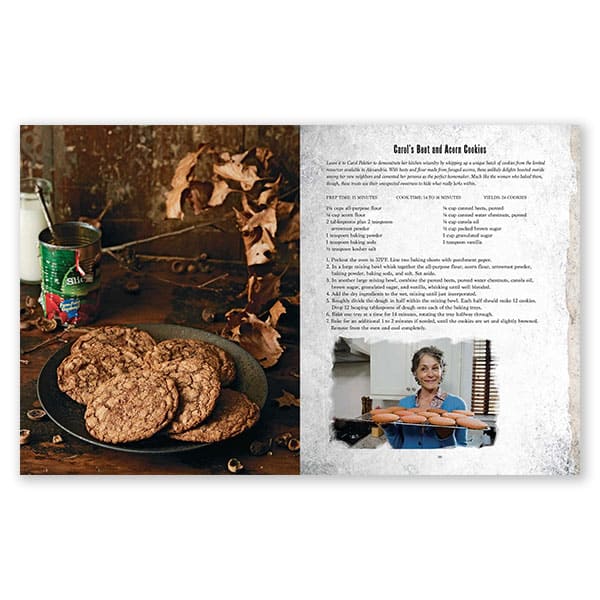 This cookbook even tells you how to forage and gather what you need for survival, taking the reader through chapters worth of recipes and how to survive in the wilds. If watching the show wasn’t enough then reading this book might get you ready for when the real apocalypse that so many people believe is coming finally hits. It’d be good to know what to pick and what to leave alone since a lot of folks likely don’t know a good berry from one that will kill you.

Wouldn’t that be ironic to survive the apocalypse only to be killed by the one thing you can’t fight against, hunger? It’d be a dark sort of irony to be sure. 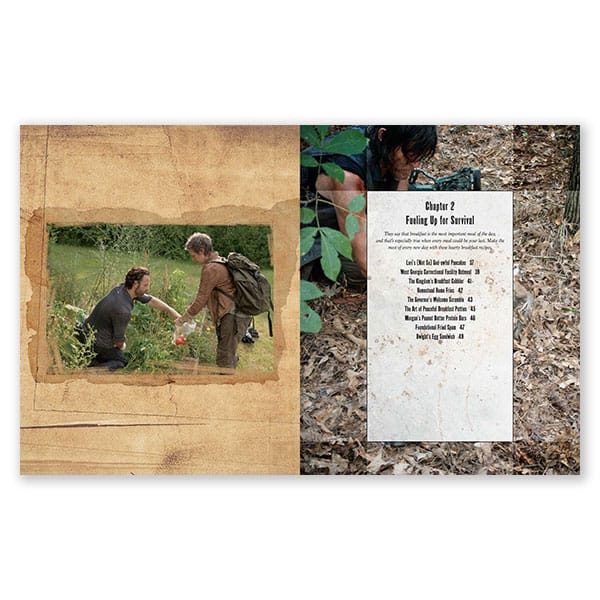 For instance, if you happen to hole up in a place that’s already been raided and have little to eat, you might want a book that will suggest some of the easiest meals that are made out of some the most accessible things in your region. Seeing as how whatever it was that turned people into zombies probably hasn’t affected the food supply, it should be safe to wander out into nature and see what’s available. Plus, keep in mind that you won’t have a lot of options, so if you didn’t like something before the outbreak you’d better learn to like it now.

You might think it’s not too likely that such a thing would happen that quickly, but when your stomach’s rumbling and your energy is flagging a person will eat just about anything to make sure that they stay full. It’s a matter of survival, and your body will tolerate a lot of things just so long as it can process them. 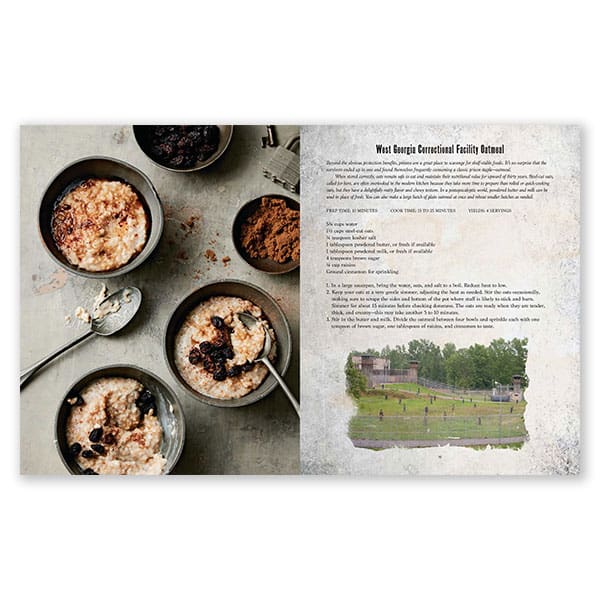 Plus, you’ve got to remember that when you need to cook a meal, there likely won’t be an electric stove just down the hall for you to use. Depending on where you’re at and if you have a stable power grid, unlikely, you’ll need to know how to build and handle a fire. There’s a big difference between just setting something ablaze and keeping a nice cook fire burning so that you can make your food tolerable. 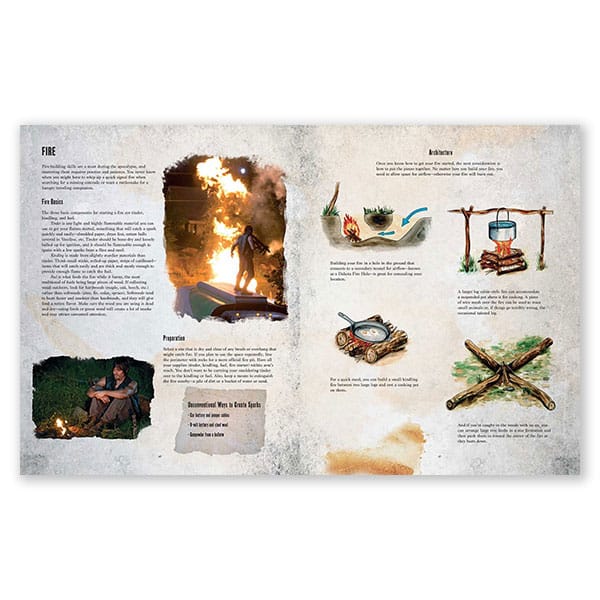 This is a cookbook that should sell fairly well with Walking Dead fans.