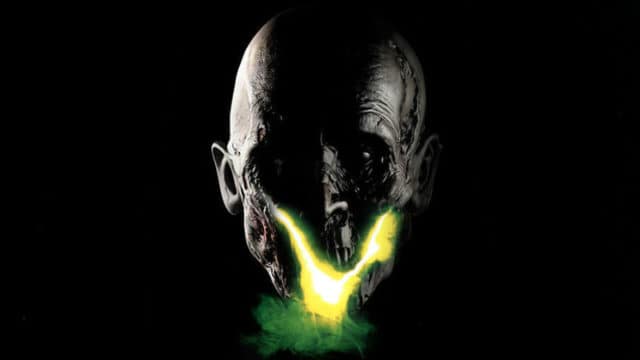 It’s hard to believe that it’s been that many episodes since we were first introduced to The Walking Dead, but it’s obviously been such a thrill ride that we just lost count. The 100th episode of The Walking Dead is a big deal, and there are numerous ways to go about celebrating it. We’ve already seen magazine covers, celebrations, and everything that might be considered in good taste for one of AMC’s most watched shows, but these movie posters are a next level of awesome that might make you grin or even bust up laughing as you consider just how iconic the show has actually become that it can pull this kind of thing off. It’s not just every show that can be featured on famous movie posters and get away with it. 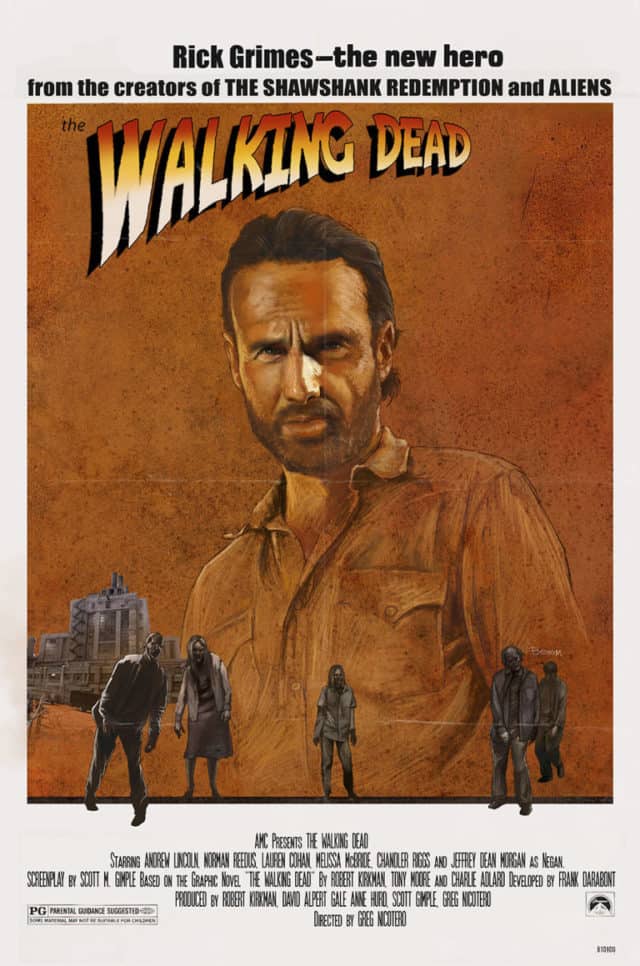 You can almost hear the Indiana Jones theme can’t you? Next thing you know Rick is going to be reaching for a gun while pulling out a bullwhip with his other hand. I’m not too sure how the latter weapon would help all that much but it would certainly look cool. 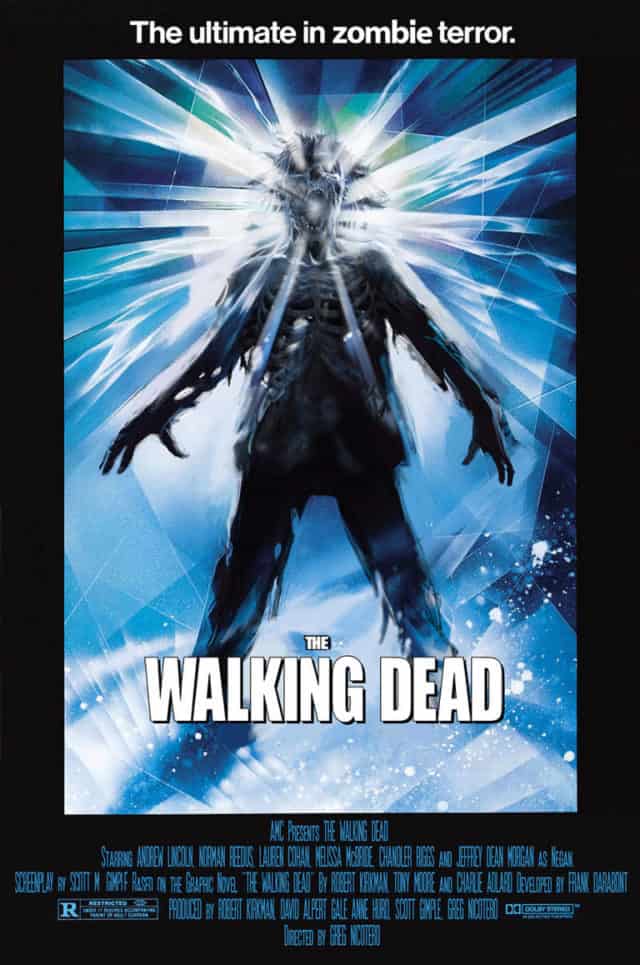 I know it sounds crazy but can you imagine a zombie that could mimic its prey? Think about it, an undead walker that could somehow make itself look harmless and normal and even alive until it got close enough to feed. Or maybe feeding would enhance its ability to mimic its prey. Either way it would be seriously creepy and definitely edgy, which is why it would work. 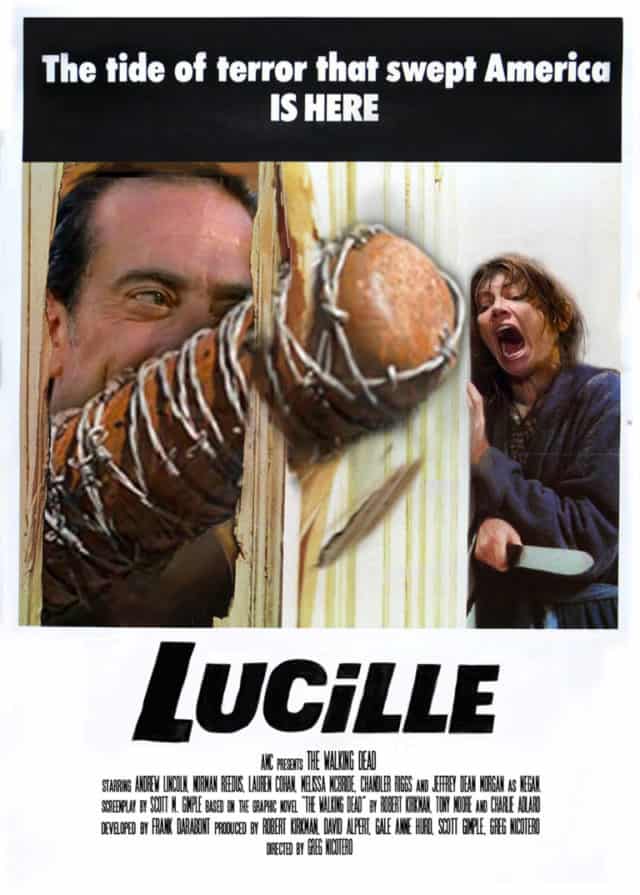 Maaaaaggie! Lucy’s home! Or maybe “Heeeeerre’s Lucy!” That’s not a sight that anyone would want to see coming through their door, especially since you know the guy on the other end of the bat just doesn’t care if you’re wetting your pants. In fact Negan seems to actually prefer that since it seems to give him a rush of power and authority that he so craves. 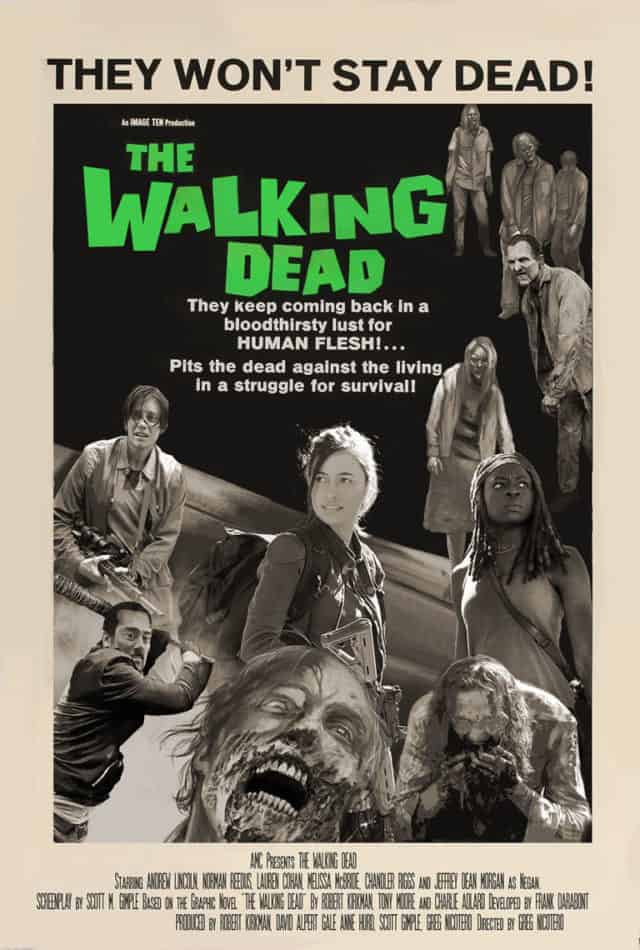 Ahh, back to the old school feel of things. Back when zombies were zombies and the drama of the movie hadn’t yet taken over entirely. I’m a fan of The Walking Dead, but let’s face it, when it gets to be too much drama it’s time for a walker or two, or three, or thirty to start making things difficult again. 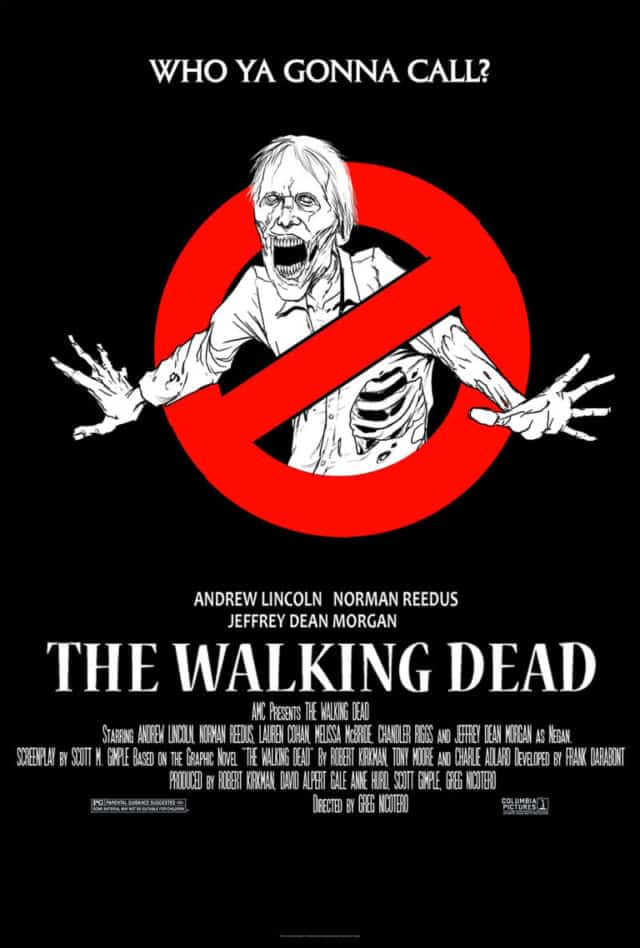 Boy, can you imagine a walker outbreak in a city like New York? The streets would be clogged with bodies and the dead would be rising in droves. Something tells me that New York would be one of the biggest death traps in the world. 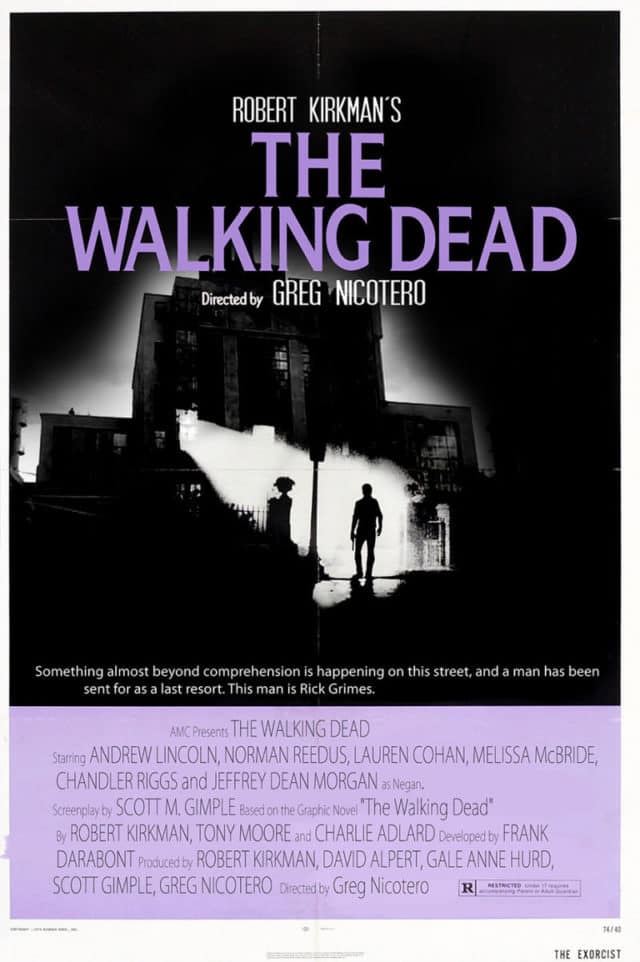 We need an old priest and a young priest, preferably those that haven’t been bitten and don’t run like little kids at the first sign of trouble (cough cough, Father Gabriel, cough). Oh come on, that was funny. 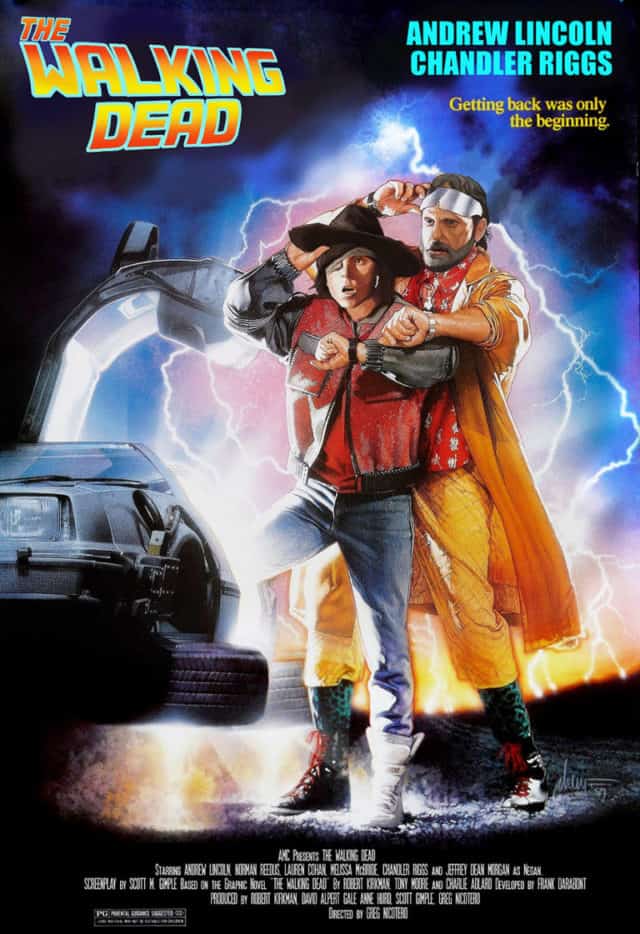 So they went back thirty years into the past and then went thirty years into the future and STILL couldn’t find the cause of the walker outbreak? Well to be honest you can’t really tell where a tree’s going to grow until it sprouts, so picking out just how the outbreak started would be about as difficult. 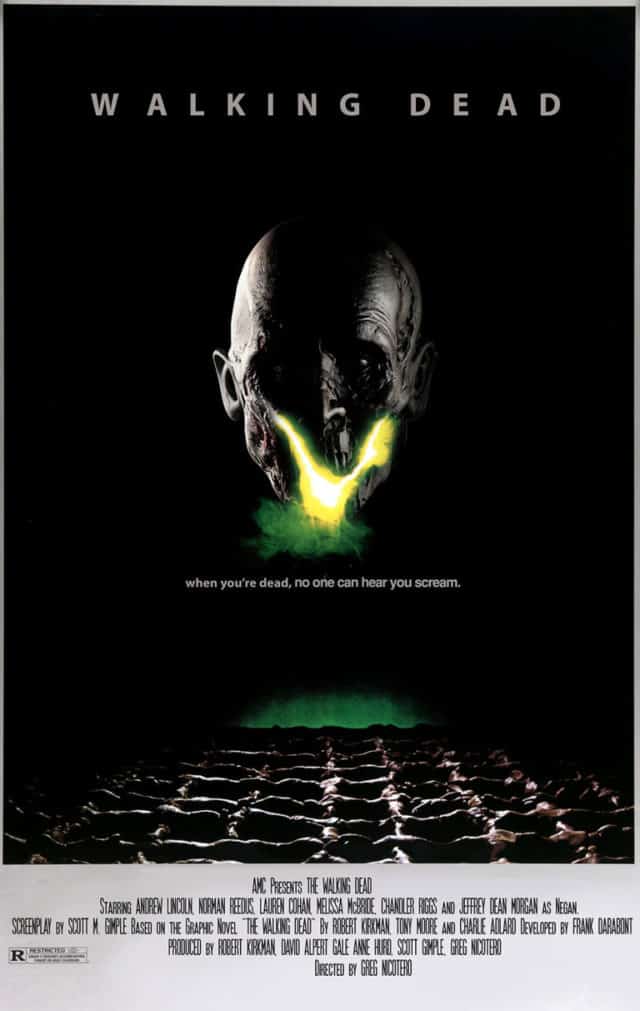 This almost looks like something you’d see from Resident Evil, and if those kind of walkers started popping up I think the Alexandria, Hilltop, and Kingdom crews would be a little out of their league.

This is when you know you’ve got an epic show on your hands.