Science Fiction geeks have another reason to anticipate the July 13th Arrival of Warehouse 13‘s fourth season premiere: Brent Spiner. Commander Data himself will be joining the cast this season. Here are details from Syfy prime: 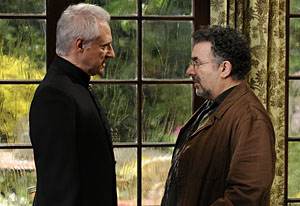 Brother Adrian’s sect, The Brotherhood of the Knights of the Black Diamond, is descended from the Knights Templar, loosely connected and protected by the Vatican. Like Warehouse 13, The Brotherhood’s charge is to protect various powerful artifacts from history. However, they follow no rules and will do whatever they must to fulfill their duty.

Warehouse 13 will anchor Syfy‘s ‘Powerful Mondays’programming block this summer, followed by the second season return of Alphas at 10PM.

After the powerful, two-hour season three finale, the Warehouse team struggles with the horrible reality of the Warehouse’s destruction and the tragic loss of Steve Jinks (Aaron Ashmore), Mrs. Frederic (CCH Pounder) and H.G. Wells (Jaime Murray). With matters so desperate, Pete (Eddie McClintock), Myka (Joanne Kelly), Artie (Saul Rubinek) and Claudia (Allison Scagliotti) must decide whether to knowingly use a dangerous artifact for their own personal gain — at the risk of deadly consequences. 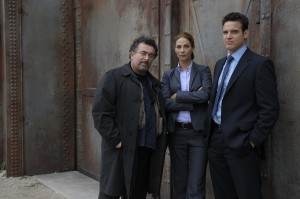 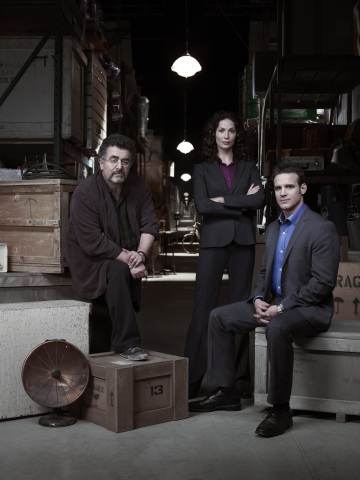 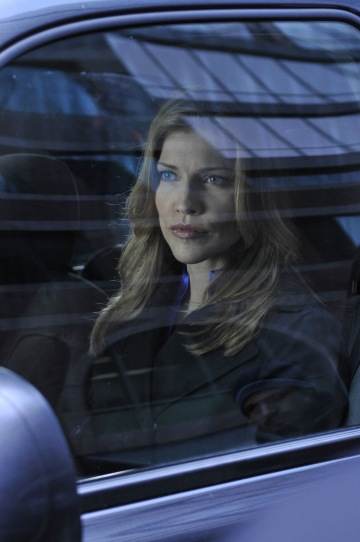 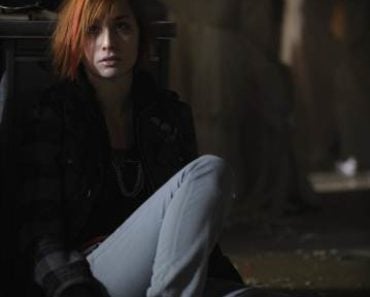 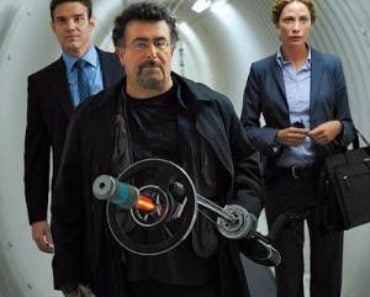