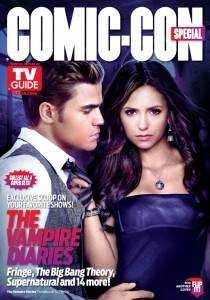 Warner Bros. is once again going all out for Comic-Con, partnering with TV Guide to create special collectible TV Guide covers for four of its shows: Supernatural, The Vampire Diaries, The Big Bang Theory and Fringe.

To get your hands on these special issues, visit the Warner Bros. booth (#4545) on the convention floor. For those unable to attend Comic-Con in person, all four sets of collectible ‘flip’covers will be on sale from July 17 at newsstands. And for the first time, the special issue will also be available for purchase on the NOOK by Barnes and Noble.

These special Comic-Con issues will also contain features for the following shows:

Comic-Con will be taking place in San Diego from July 12 to 15. Use the arrows above to browse through the covers. 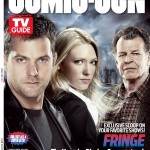 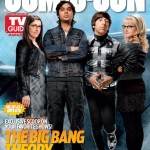 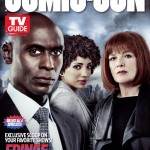 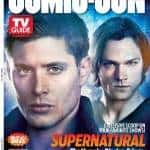 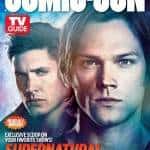 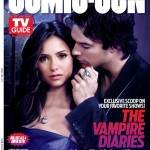 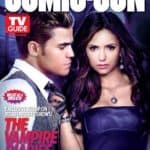