While we may have to wait a few more months for some of our favorite TV shows to return, if you are going to San Diego Comic-Con next week, from Thursday July 9 to Sunday July 12, then you are in for a treat as several of your TV shows will be there to promote their upcoming seasons. One of the cool things going to Comic-Con are the bags that Warner Bros. TV gives out to the attendees and you can now see all 13 cool designs for their bags for 2015.

Below, check out the bag designs for returning favorites, such as the DC Comics shows Arrow, The Flash, Gotham, along with The CW’s The Vampire Diaries,Â The Originals, The 100,Â andÂ Supernatural. In addition, there are also bags for new shows such as CBS’ highly anticipated superhero series Supergirl, FOX’s mid-season comic book drama Lucifer, andÂ The CW’s digital series Vixen, whichÂ will be set in the same world as Arrow and The Flash.

Take a look atÂ all the bags below and make sure to stay tuned for our San Diego Comic-Con 2015 coverage here at TVOvermind! 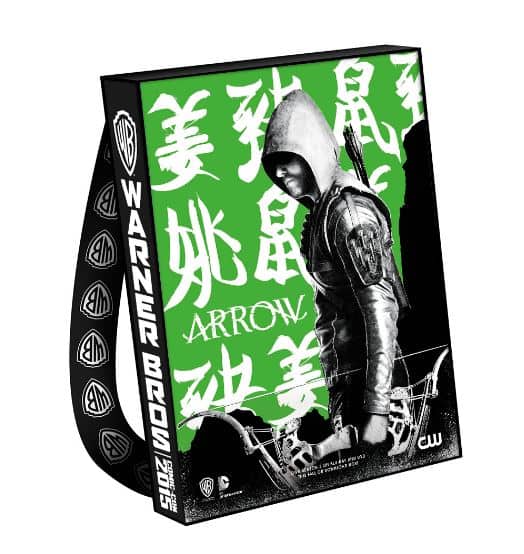 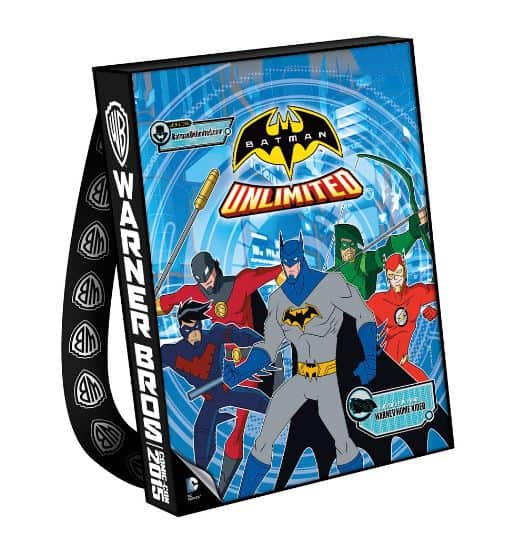 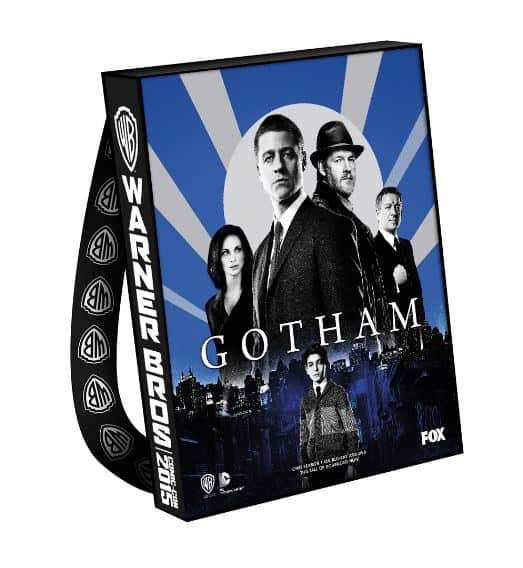 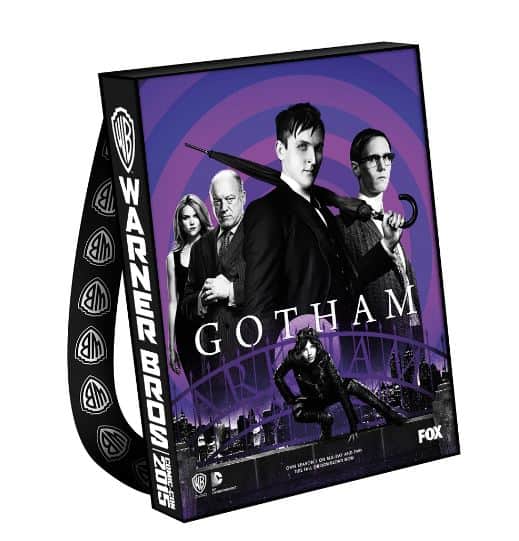 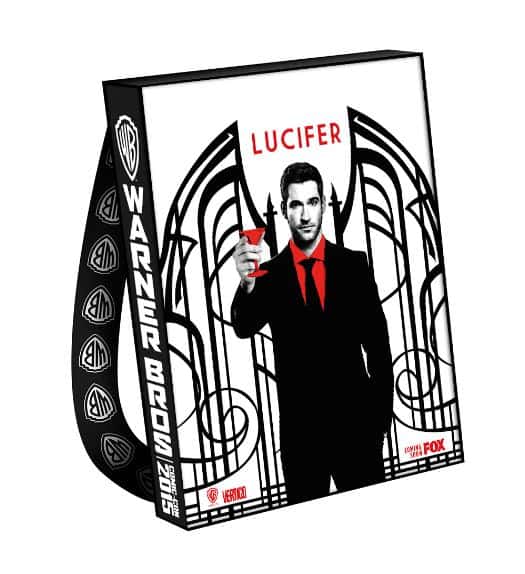 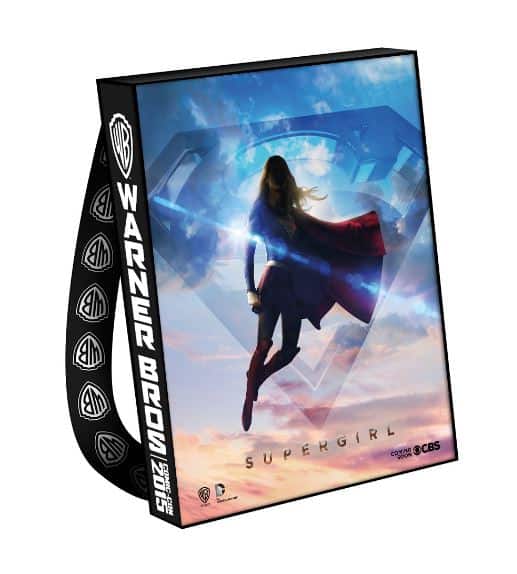 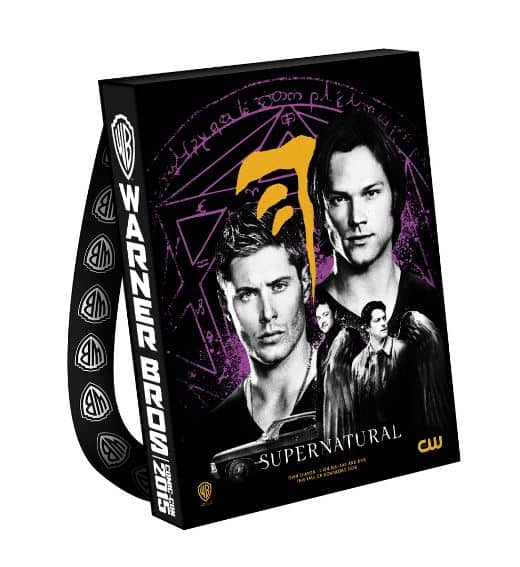 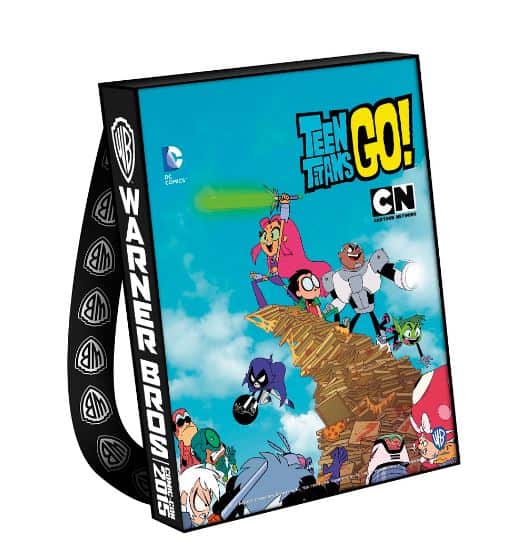 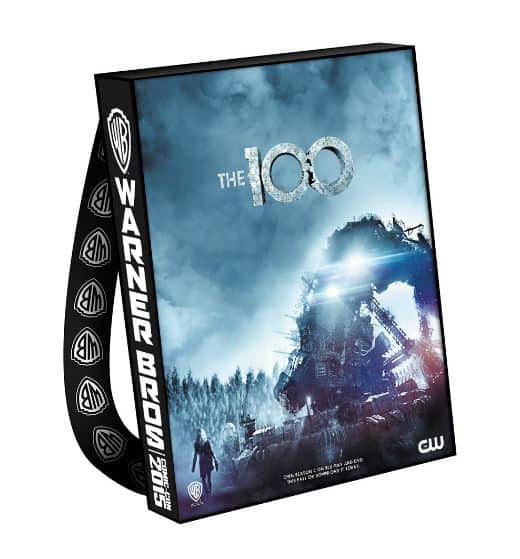 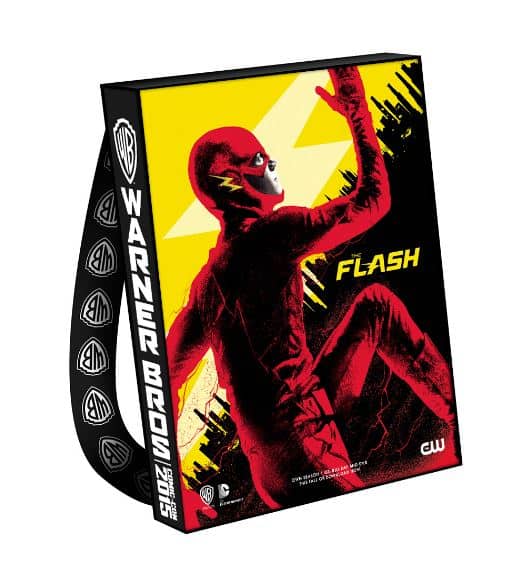 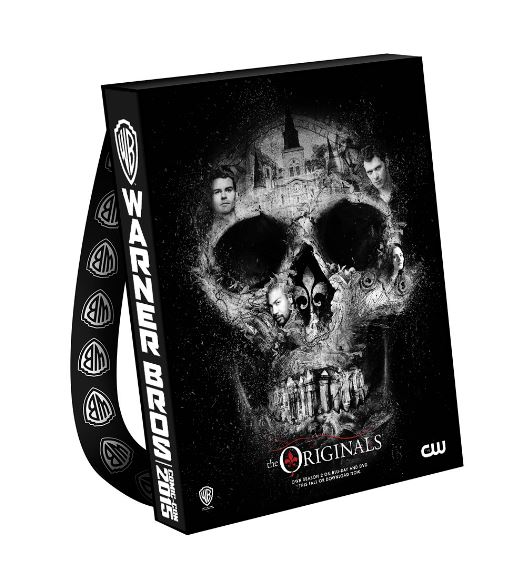 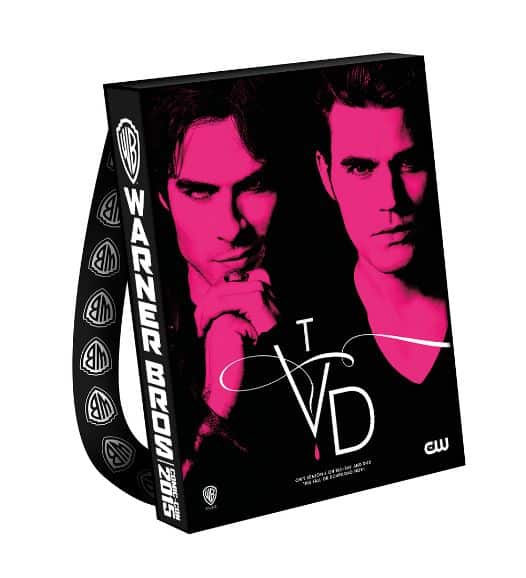 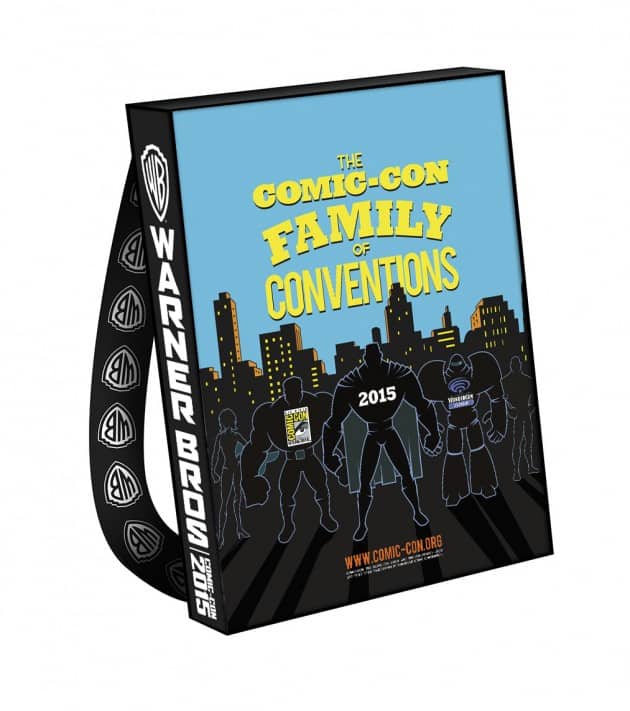 WORRIED ABOUT WHERE TO STASH YOUR GOODS AT COMIC-CONÂ®?

WARNER BROS. HAS YOU COVERED WITH THE OFFICIAL BAG

The Collectible Bags Double as a Backpack and Highlight Warner Bros. Television’s

The 100, Arrow, The Flash, Gotham, Lucifer, The Originals, Supergirl,

BURBANK, Calif. (June 29, 2015) – Plan your Con-attire accordingly! For the sixth year in a row, there will be multiple options (13 to be exact) to stash and store your Comic-Con International swag in one convenient, wearable accessory. Warner Bros. Entertainment and Comic-Con have teamed up to produce and distribute the official bag of Comic-Con, which will be distributed to fans when checking in at the show. The highly coveted bag can also be worn conveniently as a backpack, and even made into a dress!

For continuing info on the Studio’s plans at Comic-Con International, please visit comiccon.thewb.com and follow @warnerbrostv on Twitter (hashtag #WBSDCC). For official information about Comic-Con 2015, visit www.comic-con.org and follow Comic-Con on Twitter at @Comic_Con (hashtag #SDCC).