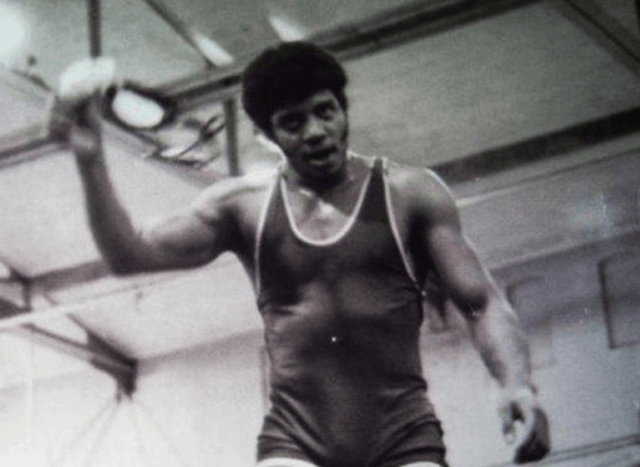 Guess who that guy in the photo above is.Â  That’s right.Â  World renowned scientist and one of the smartest guys in the world, Neil deGrasse Tyson was once a collegiate wrestler and from the looks of it quite ripped back in his day.Â  So while it may come as no surprise to know that he is able to hold his own with UFC fighter Matt Serra, it’s still pretty captivating to watch this coverage of Serra teaching a scientist some Jiu Jitsu moves.

The talk of leverage and technique is very simple, and any MMA fan, even a casual one, would know all of that already, but it’s still so interesting to hear it explained out loud.Â Â  It’s even more interesting when a guy with the pedigree of Neil deGrasse Tyson is amazed by it.

Below are a couple of videos of Serra and deGrasse Tyson grappling it out on the ground:

And here’s one more picture of a young deGrasse Tyson for good measure.Â Â  Those chops are legendary. 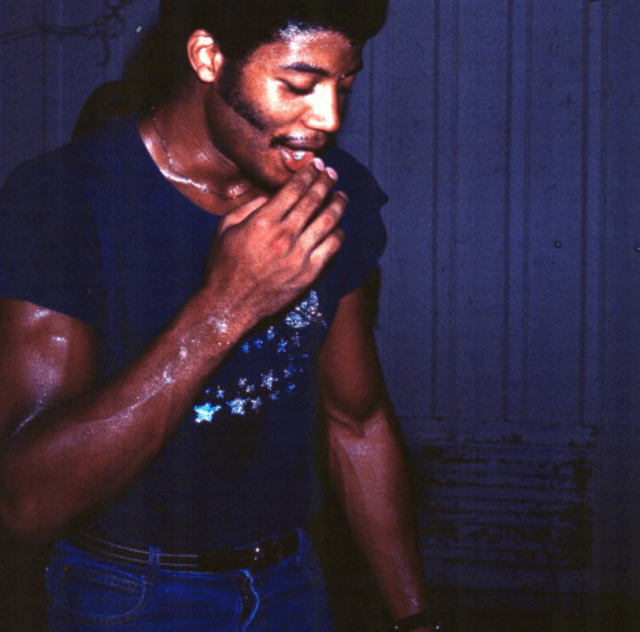