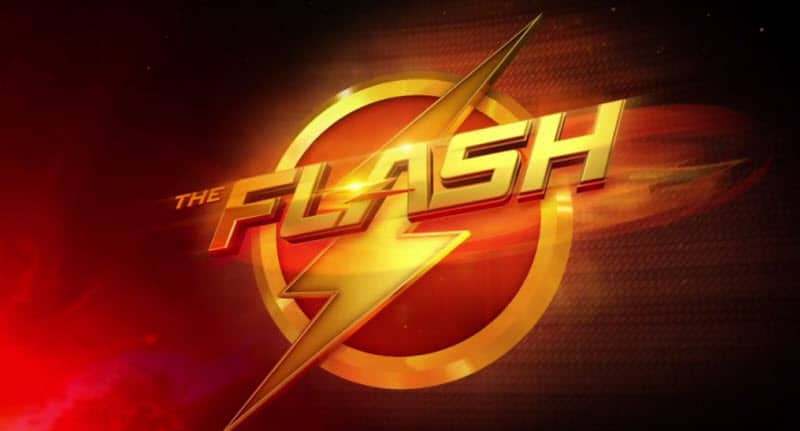 As you probably have noticed, comic book has invaded not just the big screen, but also the small ones as well, with ongoing shows like Arrow, Agents of S.H.I.E.L.D. and new shows coming in the fall like Gotham, The Flash and Constantine.Â If you are going to this years San Diego Comic-Con, then you better get your cape ready because Warner Bros. TV and DC Entertainment will be bringing all their superhero shows for one big Saturday night!

6:00 p.m. – It’s OK, you can peek – WBTV gets Comic-Con off to a dramatic start for the seventh year in a row by hosting a special sneak peek, world-premiere screening event on Preview Night, debuting some of the most hotly anticipated new series of the year. For 2014, WBTV will screen the complete pilot episodes ofÂ The Flash, ConstantineandÂ iZOMBIE.Â Additionally, Warner Bros. Animation will unveil a brand-new episode ofÂ Teen Titans Go! Ballroom 20

PLEASE NOTE: Series stars and creative teams scheduled to attend are subject to change. Additional information on panel sessions, signings and other events will be provided as news breaks.Â

Now obviously there are a lot of upsides to this super announcement and it’s not really a surprise that this is happening. WBTV/DC Entertainment has been owning it in the pilot season with all of their comic book shows coming to CW, FOX and NBC. But as a fan of these things, there are sadly some downsides to this and some of it is shocking. Let’s start with the only DC pilot that is apparently not getting screened at SDCC: Constantine. It’s still early on and we don’t know what pilots are being screened at Preview Night (Wednesday, July 23), but why is this show not being screened?

To be fair, John Constantine is without doubt the least known character out of these three new pilots, but on the other hand, the character has still a big following as a comic book character. Not to bring up too much negativity here, but sadly this pilot is the one that a lot of critics hasn’t been impressed by. So in order to start getting some positive talk going, the smartest move by WBTV would be to screen it at least during preview night or on its own panel at Saturday. Who knows, we might get those kind of news in the coming weeks when we have more details.

The other downside of this is the fact that Gotham is only screening their pilot on Saturday as a “world premiere”. I can understand this from a marketing perspective since you will have all DC shows present on the same day, it would make sense to have the pilot premiere for the first time during this DC Saturday.