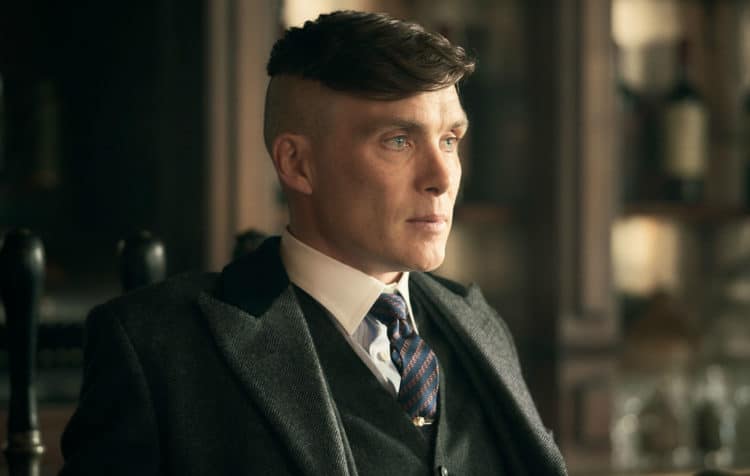 It’s great to see Cillian Murphy getting a lot of love as per David Pountain of We Got This Covered and the entire internet as a whole following the trailer to upcoming A Quiet Place 2 but his greatness has been mounting for a while now and why people haven’t noticed it yet is kind of hard to figure given all that he’s done. It could be that he’s been something of a muted character in various projects as his time in Batman was for the most part shrouded by other actors such as Christian Bale, Liam Neeson, Heath Ledger, and even Tom Hardy. The Scarecrow character was supposed to be an important aspect but kind of got left by the wayside after a bit as more of a gimmick. But if you go back in his history you’ll see that he’s been great since his time spent on the movie 28 Days Later, which ended up getting him quite a bit of attention and also became something of a fan favorite despite the fact that the follow-up to it, 28 Weeks Later, wasn’t all that great. His time in Peaky Blinders, a show that a lot of people have come to know about, has been phenomenal since it’s allowed him to grow and develop for a number of years now as the program has evolved well past what it started as.

But getting past all that is the fact that Cillian is so incredibly versatile and can fool people so easily with his smooth charm and the manner in which his accent can go from his normal tone to something that might easily pass for American given how convincing it is. There are a lot of people out there that can switch from one accent to another back and forth, but it takes a lot of skill and dedication to be able to nail each one so convincingly that people still have trouble figuring out which one is the actor’s real accent. Murphy is one of those talented individuals that appears to do this so effortlessly that a person could almost believe that it’s an innate talent and doesn’t require any work. But as it’s been seen in many a case he’s one of those that puts a good deal of effort into what he does and makes sure that he has his part down and locked when he comes on set. The focus and passion in this guy is nothing less than the best since he’s been able to deliver on one role after another throughout his long career and has been gaining in momentum for years.

Just like anyone else he’s had to take on a few movies here and there that people didn’t think too much of or weren’t given that much attention for various reasons, either because they were created for more artistic purposes or something else. But those movies that he has been noticed in have often been quite thrilling and in many cases kind of spine-tingling since his deadpan look and ability to deliver a line without showing much if any real emotion is just uncanny. One might almost say it’s snake-like since he can be looking at a person dead in their eye and deliver a line that would cause just about anyone’s spine to shiver with his delivery and the content he might unload on an individual. There are only a handful of people that are able to do this in show business no matter how much many of them try, and those that can achieve this level of mastery are just downright scary sometimes since one moment they can be the warmest and kindest person in the room and upon getting into their character it’s a wonder that they feel anything at all past the general attitude and lack of compassion that some of his characters have appeared to exhibit. This is one reason why it’s going to be exciting to see what he does in A Quiet Place II since in a world where the aliens have already decimated much of the human race the survivors are either going to need to band together or be at odds continually since the need to survive is something hardwired into the human brain. Given what we’ve seen of Cillian in another post-apocalyptic movie however it’s a hope that he’ll be a good guy that can be relied upon since this is a role that he plays quite nicely.

Of course with as many end of the world scenario movies and shows that we’ve seen it’s always likely that the nice-looking people can also be just as cold-blooded as anyone else when it comes to their own survival versus that of others. Right now all we know is that he’s in the movie, and people are obviously excited about it.