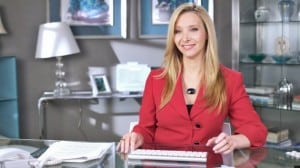 Showtime has officially renewed Web Therapy for a thirdÂ seasonÂ set to consist of 10 episodes and premiere in 2013. The webÂ series-turned-30 minute comedyÂ saw its ratings grow 21% fromÂ season one toÂ season two, alsoÂ earning an Emmy nomination for its web counterpart this pastÂ September.

Web TherapyÂ stars Lisa Kudrow as Dr. Fiona Wallice, an aspiring therapist that has created a new modality in whichÂ she is looking to popularize (and profit from) by any means necessary. In Web Therapy, Dr. Wallice reduces the typical 50-minute therapyÂ session into aÂ series of 3-minute video chats to “hone in” on the patient’s real issues. The only problem is that Fiona is much more concerned with getting the word out about her project than actually helping any of her patients.

TheÂ secondÂ season of Web Therapy ended with Fiona’s life caving in around her.Â She hadÂ sunk all of her hopes for happiness,Â success, and fame into mogul Austen Clarke,Â since her husband Kip had decided to run away to New Mexico with his Senatorial campaign manager. But Austen may be the father of her former assistant Gina’s child, which throws any plans thatÂ she had with him out the window. The two had waited out Kip’s run for office in order to be together for good, but with this latest development, they might not be able to be together without things getting very, very messy or very, very awkward. Is Fiona’s desire to fund her project and revel in theÂ spotlightÂ so much thatÂ she could look over this?

What did you think of theÂ secondÂ season of Web Therapy? Where do you think theÂ show will go duringÂ season three? Have you warmed up toward FionaÂ since the beginning of theÂ series? 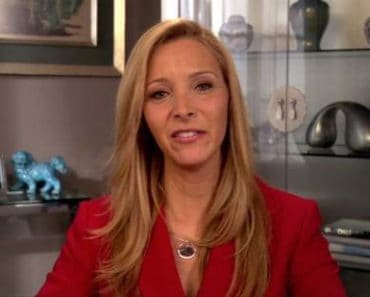 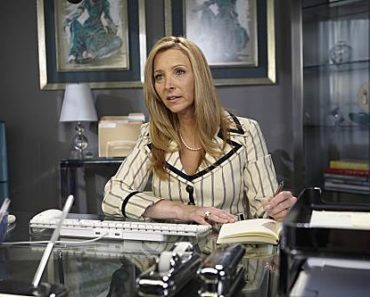 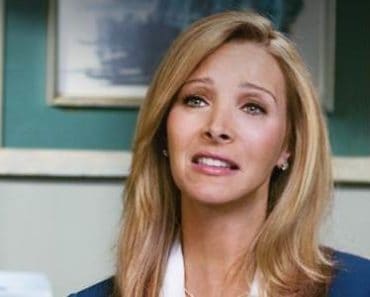 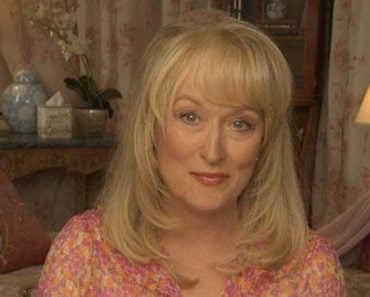 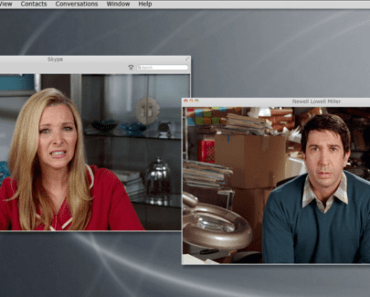 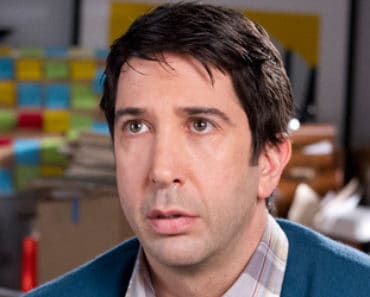