Home
Westworld
Westworld: A Very Solid Fan Answer to “What is the Maze?” 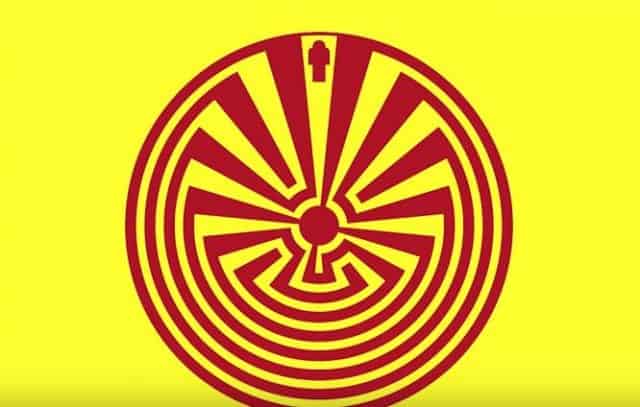 To say that Westworld has risen in popularity would be a complete understatement. While my theory on the show is that it, like Game of Thrones, is very heavy on gratuitous sex thus making the show subtly or not so subtly alluring. Granted Game of Thrones has excellent writing, directing, acting, sets, and a book to model itself after, I still think the sex is a big sell. I mean can you imagine the show without it? Westworld is often compared to Game of Thrones because of how gratuitous their footage is as well.

However, unlike Game of Thrones, Westworld does have its own unique story, settings, directing, and acting. The idea that you can literally buy your way into a complete world modeled after the old West and have sex with robots who are starting to think and act on their own is kind of cool, don’t you think?Â  And no, I don’t think the show is just about that.Â  Clearly the show’s got a hell of a lot more than that otherwise it wouldn’t be capturing the eyes of millions of viewers every week.

One of the biggest mysteries of Westworld is “the maze”, a supposedly secret aspect of the park. We don’t know whether the Maze is a physical place, a code name for a person, or just an idea for people to chase, but we do know that both Dolores and the Man in Black seem to be searching for it.

Take a look below for this person’s detailed interpretation of what the Maze is…..