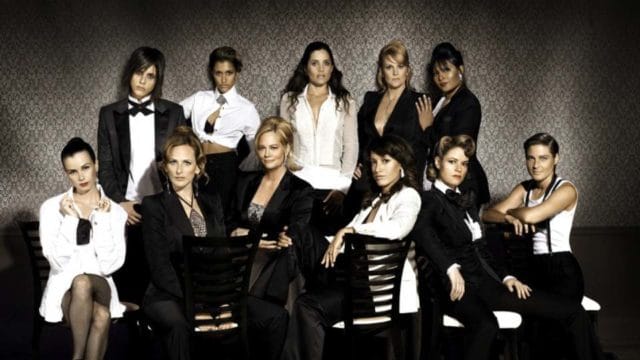 It seems likely that the creators of The L Word want to just forget the last season and move forward with a reboot. Thus far a lot of fans echo that sentiment and would like to see a much more well-planned out season to come that would possibly tackle the issues they want to see in a more efficient and professional fashion. The reboot is still on, but at the moment the creators are searching for the perfect showrunner that could be the link to creating a much more successful reboot so that audiences could hopefully let the last season just slide.

There will be a couple of new elements that could make the reboot a blessing to the show and provide a better outlet for the LGBTQ community.

The showrunner will be someone from the LGBTQ community.

If you want an accurate accounting of anything you go to the people that are either a part of the community that knows something about the accompanying lifestyle or someone that is at least an expert on such matters. The show will be seeking a front runner that will be a part of the LGBTQ community in an effort to gain a measure of sincerity and realism to the show. Actors are known to fall deeply into their roles, but without a previous background in the type of life that the LGBTQ community represents it is hard to get an accurate accounting of the needed perspective. In this day and age the desire to see things as they are and not as we would have them is far more poignant than ever before.

The showrunner will be someone younger.

Things tend to change from one generation to the next as we all know by now, and society tends to reflect that rather quickly as people struggle to keep up with the times. In order to make the reboot believable it will be necessary to find someone that is up with the current issues and is possibly experiencing them as well. Experience is often the best teacher and as such is also the best manner through which to convey the message that the show has been attempting to show for so long. The inclusion of youth will give the show an added depth to its already complex background so that it might be given a more appropriate representation.

Nobody is covering this material as of now.

The show’s creators figure that this is the best time to reboot and seek a chance to convey the message that they were trying for in the last season but flubbed so horribly. The murder mystery that dominated the last season and left people feeling dissatisfied was a rather disturbing left turn from the original point of the series. The creators and cast want to get back to the enlightened feeling that the show was leaning towards and a reboot could go a long towards making that a possibility.

The reboot of The L Word could be the balm that is needed to soothe the fans from the debacle that occurred during the last season.