Home
Video Games
What Did We Think of Destiny 2’s ‘Season of the Chosen?’ 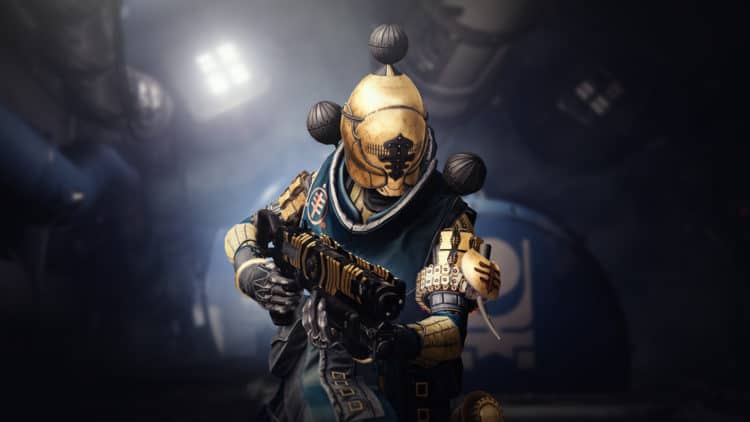 The latest seasonal activity in Destiny 2 known as Battlegrounds was an activity in which a Fireteam of three would head to one of a few different planets in order to disrupt what is known as the “Rite of Proving.” This ritual was meant to place a chosen member of the Cabal on Caiatl’s War Council, and would allow them to mount a full-scale assault against the Hive that would impact the whole of humanity. Battlegrounds was….fine. I had fun with it for the first week or so after the Season came out, but after that it just became a chore with the Hammer of Proving and Hammer Charges to focus Umbral Engrams, it was just not an ideal solution. Battlegrounds as an activity seemed much too long for the rewards that you could earn from each completion; while on the other hand, Wrathborn Hunts, from Season of the Hunt, still feel way too short. I’m hoping that Season of the Splicer’s “Override” activity will seem much more worth the time investment in terms of rewards and replayability. I just got sick of going through each Battleground and doing the same thing over and over for one or two Hammer Charges.

Season of the Chosen brought us one of the most fascinating missions in the history of Destiny, Presage. Presage is the closest that Destiny has ever gotten to a horror experience, and I still love running through it, just to experience the atmosphere of the Glykon. Presage was one of the most impressive additions that Bungie has added to Destiny 2, and I hope that the latest weekly Pinnacle mission for Season of the Splicer, Expunge, will continue to deliver what Season of the Chosen delivered players with Presage.

The Season of the Chosen story was absolutely phenomenal, and I hope that Season of the Splicer continues to develop Destiny stories exactly how Season of the Chosen did. There was new bits of story and dialogue each week, and the relationship between Caiatl and the Vanguard is still one of the most intriguing relationships in the game. The only thing was that it felt that the entire Season was leading up to the new Proving Grounds strike as a final conclusion to the story, and that was a massive letdown. The boss was easily melted and, of course, was phase-gated (as I’m now calling it), so you do have an absolutely minimum time to kill the boss. I still wish that Bungie would rethink this design, because it’s not fun to just completely melt a boss to 1/3 health and then not be able to do any damage at all. To myself and so many others, some of the most fun about Destiny is to see how much damage you can physically output to see just how fast you can kill a boss.