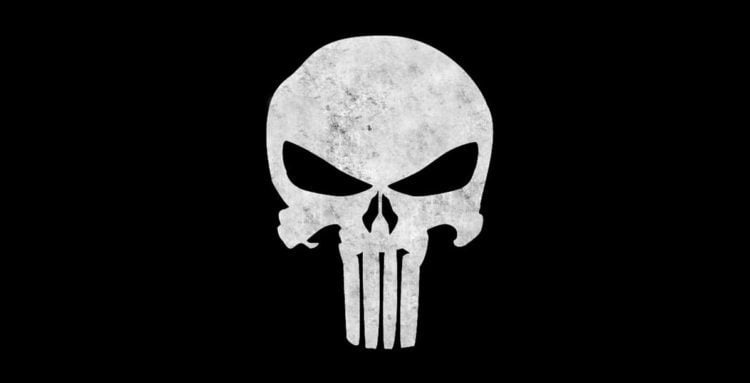 In a recent Punisher comic book, the titular character received a much more personal version of his skull symbol than what he had planned. However, to understand what happened, it is important to bring up some things from the Marvel Comics storyline called “Secret Empire.” Some people might remember a recent fuss over a Marvel Comics reveal that Captain America wasn’t a true believer in the United States’s higher principles but rather a Hydra sleeper agent from the start. Despite Marvel Comics’s claim that said character was the real Captain America for the sake of making the whole issue as controversial as possible, it should come as no surprise to learn that the character was a fake created by the power of the Cosmic Cube. Not that changes anything about the fact that Marvel Comics turned a Jewish-created superhero created for the purpose of opposing the real Nazi regime into a if not Nazi then Nazi-adjacent supervillain for the sake of short-term sales.

Regardless, setting-wide storylines being setting-wide storylines, there were some characters who sided with the evil Captain America when he sought to use the Cosmic Cube to change reality so that the Axis had won the Second World War. In particular, the Punisher sided with the evil Captain America on the basis that he would resurrect his family as well as everyone who had ever been killed by Hydra, which was laughable considering what the Axis had planned for the people in their conquered territories but was nonetheless something that happened in the storyline. As a result, ever since “Secret Empire” came to a conclusion, the Punisher has been seeking to make up for siding with Nazis and Nazi-adjacents by killing as many Hydra agents as possible.

As a result, Nick Fury Jr. pointed the Punisher towards Baron Zemo in the hopes that the two would kill each other. Unfortunately, that didn’t happen. Instead, Baron Zemo captured the Punisher before proceeding to carve his skull symbol into his chest, providing him with medical treatment so that he wouldn’t bleed out, and then tossing him into a prison. Supposedly, the new skull symbol is meant to remind the Punisher about the collateral incurred over the course of his career as a murderous vigilante, which is meant to remind him of what he has done whenever he starts to think about becoming otherwise. As such, there is now one more meaning for the Punisher’s skull symbol, thus contributing to an already great number.

What Does the Punisher’s Skull Symbol Mean Anyways?

For those who are curious, there isn’t actually a consensus on what the Punisher’s skull symbol is supposed to mean. This isn’t limited to being a split among the Punisher fandom but also extends to the people who are responsible for making Punisher comic books as well. For example, there are some comic book writers who think that it is nothing more than a way for the Punisher to strike fear into the hearts of those who see it, thus making it one more example of skull imagery being used for said purpose. However, there are also other comic book writers who have proposed everything from the skull symbol serving to direct bullets to where the Punisher’s armor is the strongest to it being a symbol of the demonic force that brought about the murder of Frank Castle’s family.

However, what is even more interesting is that the skull symbol has taken on further meanings in the eyes of the Punisher fandom. In particular, it is worth mentioning that the Punisher’s skull symbol has shown up on unofficial products meant for police and police supporters, which has caused a lot of concern on the part of a lot of people for obvious reasons. The people behind these unofficial products have justified them by claiming that the skull symbol isn’t representative of the Punisher’s murderous vigilantism but rather a promise to criminals that they will meet a karmic comeuppance because of their actions. However, considering that such uses of said symbol is coming up in the context of the furious debate over police brutality that has been happening in U.S. society in recent times, that claim sounds rather questionable. Still, it is an excellent example of how the Punisher’s skull symbol continues to accumulate new meanings, which will presumably continue so long as the character continues to resonate with interested individuals.