Today, ardent entertainment news junkies got a confused, one-two punch of new info surrounding What We Do in the Shadows (2014) and Thor: Ragnarok (2017) director Taika Waititi.Â  The first was that Waititi would be returning to the MCU to helm the newly announced Thor 4, fueling rampant speculation of everything from being a Guardians of the Galaxy tie-in (given that Thor ended up leaving Earth with them at the end of Avengers: Endgame) to Marvel setting up the Jane Foster run as Thor from the comics in the MCU proper (what I am personally banking on and what is easily the most exciting of these two options).

The other, news, however, is a bit sad: downright tragic, actually.Â  Although tapped earlier to head up Warner Bros’ long-gestating remake of the anime classic Akira (1988), due to creative complications with the studio, the project has been indefinitely shelved, meaning that it might be another decade or more before Warner Bros actually moves on this intellectual property in any real and meaningful way again. 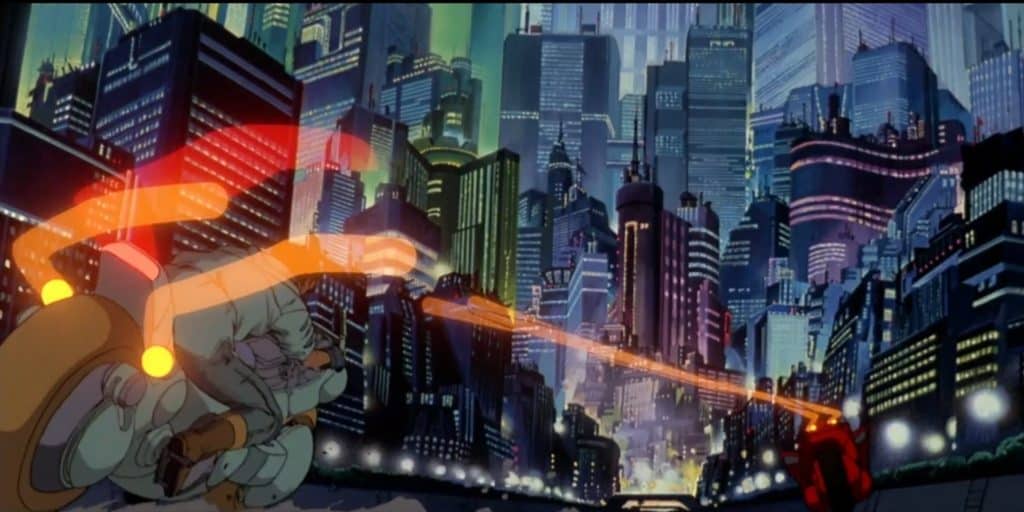 And more’s the shame, too, since, comic leanings aside, Akira looked to be as perfect a blend of project and filmmaker as we’ve seen in a while: right up there with James Gunn / Guardians of the Galaxy (2014), Joss Whedon / Avengers (2012) and James Cameron / Aliens (1986).Â  Learning from the “should have known better” mistakes of the American Ghost in the Shell (2017) and similar projects, Waititi had been vocal about filling the entire cast with ethnically and age appropriate — i.e., Japanese teenagers — actors.

Furthermore, Waititi was set to base his version of the film on the now-completed Akira manga rather than the anime film that ran concurrently with it, meaning that it was set to accurately reflect narrative beats, character arcs and story developments that, by necessity, were not and could not have been included in that now-classic film adaptation.Â  Like Full Metal Alchemist: Brotherhood compared to the original Full Metal Alchemist, it was promising a streamlined and accurate rendering of a story that the adaptation had to just wing at times for lack of completed material to adapt to the screen. 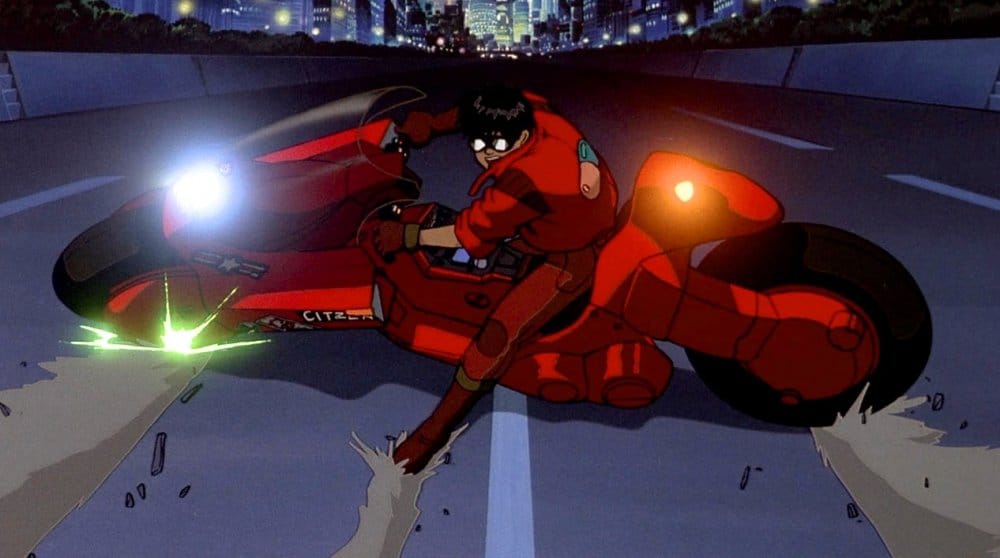 That these two pieces of news involving the same one man should drop on the exact same day is some kind of massive cosmic coincidence.Â  It’s great to see Waititi back to work at Marvel, given that the way Thor’s story wrapped in Endgame meant that that was never a given, but the shelving of Akira feels like a disproportionate loss relative to what we’ve gained all the same. Â And why exactly was it that it had to happen in the first place?

Well, that’s a little more complicated than it might at first appear to be.Â  Like a lot of classic anime beloved by a certain and growing segment of pop media devotees, the appeal of Akira was nevertheless largely niche in the West.Â  It’s a foreign-produced cartoon movie from the late 80’s that never really had any deep market penetration in the US, based on source material that caught on even less over here, that inspired a loyal fanbase, sure, but narrow when held against the larger market share of movie and TV viewers: people whose butts-in-seats would necessarily be the driving force behind this property as a blockbuster movie.Â  Simply put, not enough people have seen, let alone heard of, Akira in the West, regardless of how globally popular and beloved it is more broadly. 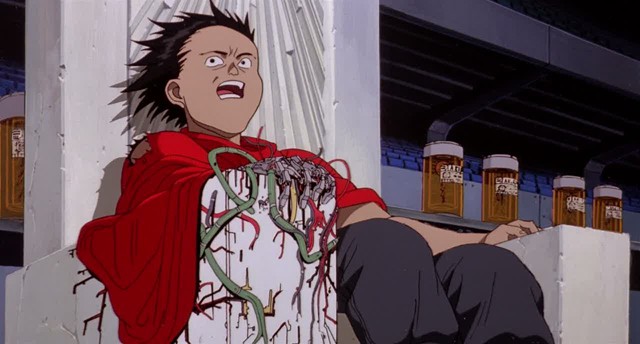 Given the nature of the story — a sprawling, dystopian sci-fi epic that combines neon-lit, high-octane gang warfare with Cronenbergian body horror and tripped-out, almost psychedelic imagery, it was always going to be an expensive project: and expensive, to film executives, means risky.Â  The fact that it would invariably demand an R-rating (which means that it could count on fewer people who would be able to see it in the first place), it profitability is, understandably, suspect.

A comparable film from recent years would be Denis Villeneuve’s Blade Runner 2049 (2017), which was also a decades-later, R-rated revival of a niche sci-fi movie whose necessary production value seemed to outstrip what audience there actually was to cater to when finally released in theaters.Â  The movie cost somewhere in the neighborhood of $150 and $185 million to make, and, going by the standard rule of thumb of +50% of said budget to account for advertising costs, realistically set its financiers back between $225 and $280 million. This casts serious doubt as to whether it so much as made a profit off of it’s not-quite $260 million theatrical haul. 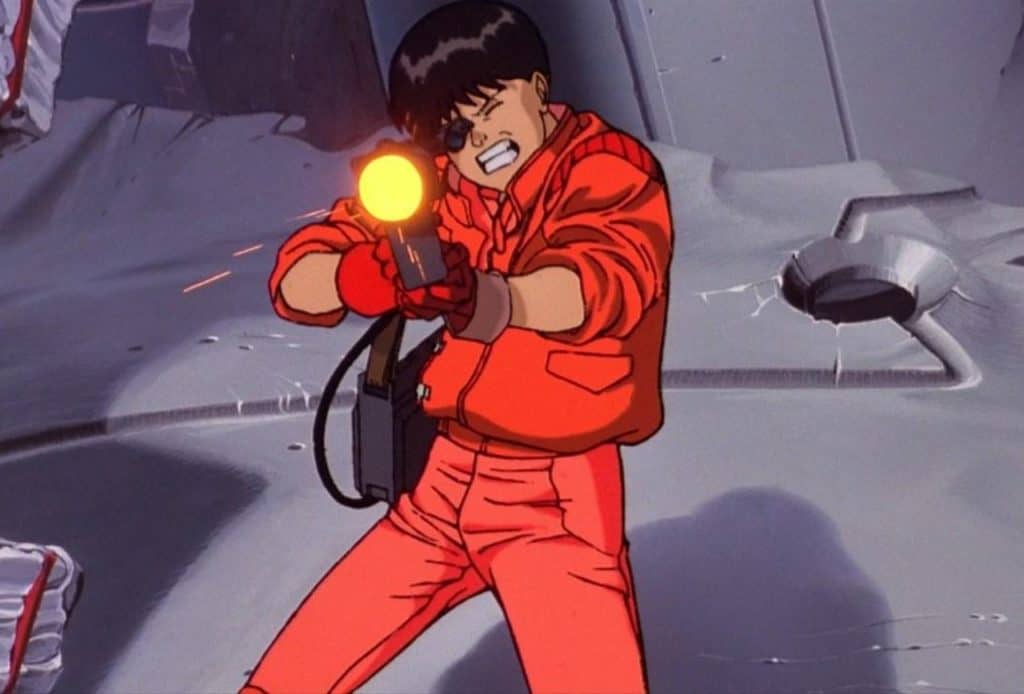 Warner Bros’ official reasoning essentially comes down to this: it’s an expensive gamble that can’t reasonably guarantee a return on what they’re spending on it.Â  The all-young, all-Japanese core cast would hardly have the market-appeal of somebody like Scarlett Johansson or Robert Downey Jr or even a rising star like Dave Bautista.Â  The presumed R-rating would cut off the invaluable revenue-stream of younger teenagers who would generally be on-board with this premise.Â  The niche appeal of the Akira brand in the west would largely preclude wide market appeal while its genre and high-concept content would necessarily be expensive to realize on screen (especially to the degree that Waititi would undoubtedly demand it to be).Â  And given the failure of similar projects to draw in crowds and profits in recent years, there simply wasn’t any reason to assume it would be profitable in its current form (even if it sounds like a critical darling waiting to happen).

Oh, well… at least we’ll always have the first movie.Â  Because at this rate we’re not going to get anything else from Hollywood anytime soon.