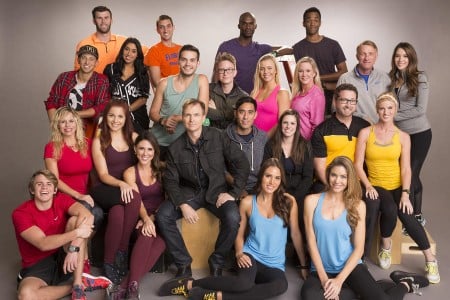 The Amazing Race has taken the world on so many adventures over the years that we have almost lost count. As the newest season opens tonight on CBS, we learn that there are many more adventures that the show can take us on, and that there are always people willing to do what might seem impossible at first to win this contest and change their lives forever. On the season premiere of the 28th season, we will see 11 new teams together for the first time as they begin this journey and adventure.

The race begins with each of the teams in their own homes. They are given instructions and they learn what is involved in the first task that they have to complete, and they will head straight to Mexico City where they will meet Phil Keoghan. Will they have what it takes? Will the contestants be able to work together against the other to compete in this race in a way that allows them to come out on top? Meeting the contestants tonight will show you who seems immediately like a frontrunner and who might seem as if they can’t handle what is thrown at them at the spur of the moment. However, it’s important to remember that looks can be deceiving and that the underdog is not discounted until he or she is actually eliminated. Tune in to see where this race takes us. 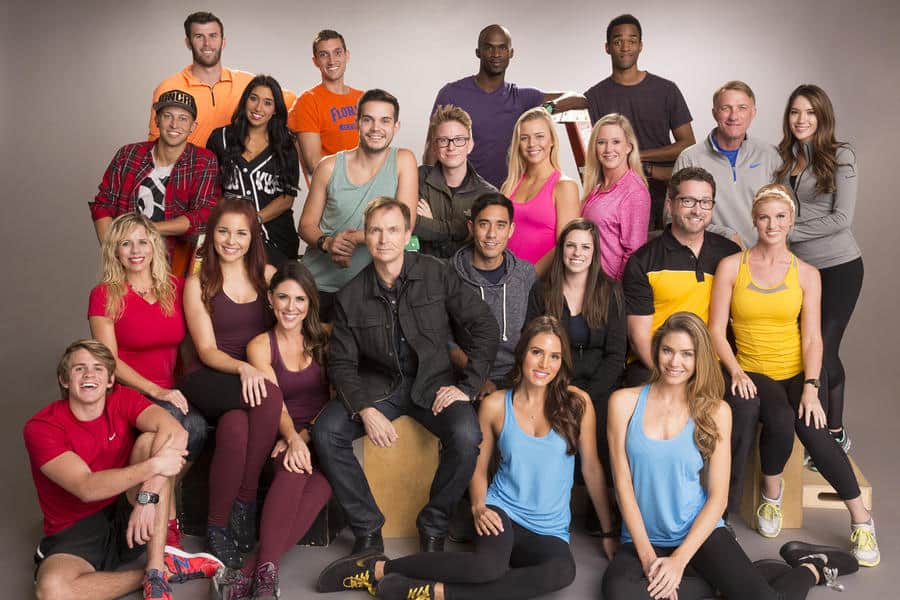 Only 1 day left! The #AmazingRace premieres tomorrow night at 8/7c. Are you as excited as these guys? http://ow.ly/YejMN

Posted by The Amazing Race on Thursday, February 11, 2016