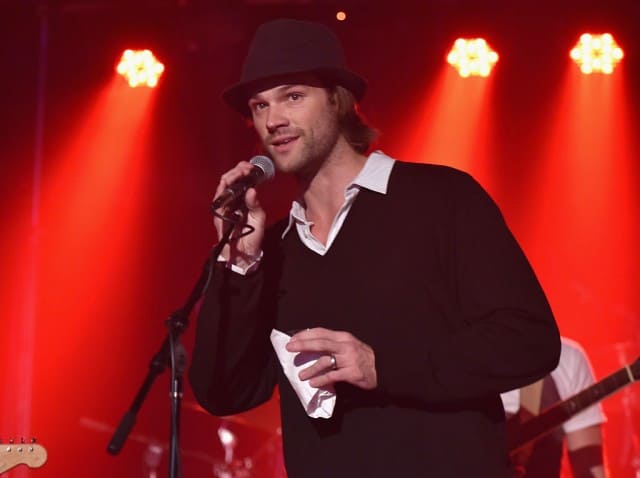 He’s one of the hottest actors from one of the most beloved shows on the CW, and Jared Padalecki is a household name. He’s the star of Supernatural and he is well aware of the fact that he has a huge following. That’s why he likes to be as open with his fans as possible, which sometimes means opening up about things that he might rather keep to himself. It’s all part of the job, and that’s why we thought you might like to know a few things about the actor that he’s not big on talking about, but has addressed in the past.

He struggles with depression

For many years, he’s struggled with anxiety and depression, and it’s been difficult on him. He chose to open up about it because he knows it’s something not many people understand, especially when they don’t feel as if you have a real reason to feel depressed.

With nearly 11 years under his belt on this hit show, he’s had plenty of time to prank his costars, and it’s something he loves to do. We like when coworkers have fun together, and we like him all that much more now.

He’s married to a coworker

When Genevieve Cortese was cast as Ruby during season four of Padalecki’s hit show, she had no idea she would fall in love with the star and they would end up married and the parents of two small children.

There is something about this that makes people go crazy. Texans are very proud, very hardworkers and they really do love their own. They are proud of his success and have no problem telling the world that they love him.

Date night with the Winchesters starts TONIGHT at 9/8c on a new #Supernatural!

Posted by Supernatural on Wednesday, February 10, 2016