Home
Movies
What Movies Get Completely Wrong about Interrogations 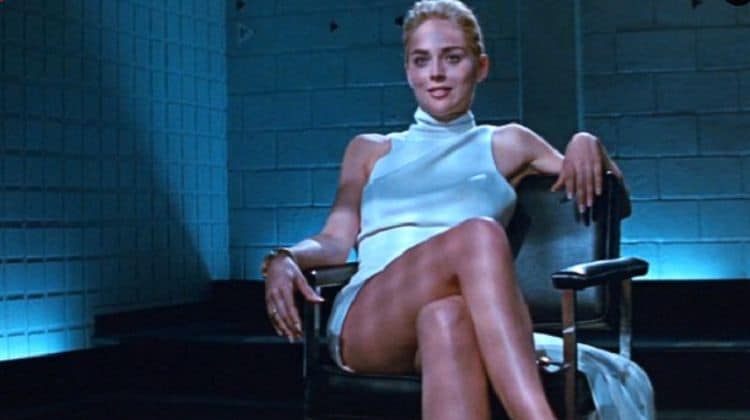 Interrogation is one of the last things that any suspect involved in a crime wants to go through, but in reality, this is because the normal interrogation process isn’t all about a cop yelling in a perpetrator’s face, but instead how long the cop will keep the perp there to question them. In other words, interrogations are long, meticulous, drawn-out, and boring. In the movies and on TV they’re typically very tensed and brooding affairs that are designed to scare the living hell out of the suspects and make them think that the cops hold the power of life and death over them when in reality the process is very long and drawn out and there’s not a cop in this world that can knock a few years off of a sentence or say for certain what’s going to happen to a suspect if they happen to be guilty. The emotions that are created by TV shows and movies are very real, but they’re not quite as intense a lot of times in an actual interrogation since the real process tends to take a while and can’t be solved in a matter of minutes unless a suspect is feeling extremely chatty at the moment and also guilty enough to want to pay for their sins. Even then there’s a process to go through since the legal process doesn’t always move that swiftly. Interrogations are essentially fact-finding missions for the police during which they seek to ascertain how much a person knows about a crime and if they committed the crime.

Here are a few things Hollywood gets wrong about interrogations.

5. Physically assaulting a suspect is not acceptable by any means and will usually result in termination.

A police officer isn’t supposed to put their hands on an individual in the first place unless there’s no other choice but to restrain and possibly incapacitate them. Beating up a suspect during an interrogation is a huge problem since not only does it become a civil rights issue, but the officer will likely get fired since there’s no room on the force for those abuse suspects for no good cause. There’s also the idea that even if the individuals do confess they will be treated as a person being intimidated and abused in order to provide an answer that will be considered to have been given under duress, and might not be admissible.

4. Lawyers don’t typically barge in at the right moment to get their client to stop talking to the police.

Once the Miranda Rights are given it’s up to the individual to invoke their right to an attorney, a court-appointed lawyer won’t come bursting into an interrogation room in order to tell their client to be silent. It’s evident that TV cops are given their cues to pretend that they don’t like this, but in real life, cops aren’t bound to thank anyone for barging in on them while they’re in the middle of an interrogation. In fact, it’s been stated that some cops won’t even bother to let the lawyer into the room until they’re done with their interrogations. It does feel that if a suspect invokes their right however that most cops would stop.

3. Being antagonistic with a suspect isn’t bound to get a great result.

What typically happens when a person snaps or snarls at you for one reason or another? Interrogation is the type of technique that requires at least a little bit of finesse and a softer touch than one might see on TV since threatening or shouting isn’t going to get people to open up to an officer. Some people tend to build a rapport with the suspect while others might remain aloof even they do speak in order to get the suspect to lower their guard or perhaps feel a little more comfortable and relaxed. Shouting and screaming isn’t really the way to go about getting information from a person.

2. The drama and mounting tension isn’t really something that happens since most interrogations are tedious and kind of boring.

Staredowns and dramatic pauses aren’t really a part of the average interrogation since it’s usually the cop and the suspect in the same room. The cop asks the questions, the suspect is expected to give an answer, though it’s likely that it resembles a regular sit-down anywhere else, without the haunting background music and the intimidating feel of the room around them.

1. The dark room with a single light isn’t how things are done in an interrogation.

The whole act of having the spotlight put on a person and sitting across a table in a darkened room is for effect in the movies and on TV, this isn’t done in real life since there’s absolutely no reason. Plus, the cops usually have to write down whatever information they get, so keeping the room dark isn’t all that practical.

Interrogations aren’t meant to be fun by any means, but they’re bound to be ‘as seen on TV’.