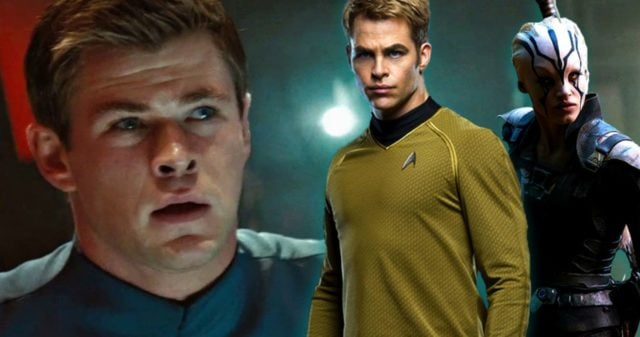 If there’s one thing you don’t do or say in the presence of a Trekkie, and there are many in fact, it’s to insinuate that their favorite franchise has any kind of problem with its story, the acting, or even the simple plot holes that most movies tend to leave. Most of these little quirks are done by accident or on purpose to get fans talking and theorizing about what is going to come next in their favorite films of all time. However, when it comes to the next installment of the rebooted Star Trek franchise there’s still a great deal up in the air that leaves fans wanting to know just what the status of the next movie truly is.

Here is what’s known so far.

The fourth movie is definitely happening.Â

No one knows how or when the next movie will come out, but Zachary Quinto, the new Spock, has stated that the movie is without a doubt going to happen. There is simply too much material and universe in the Star Trek franchise to explore to let it just dwindle down and die out. Plus, the dynamic of Captain Kirk and his crew is so widespread that many different story lines could be explored. Also, think about this; Chris Pine is still a relatively young actor and could reprise the role for as long as he wants, or as long as the studio wants him. He could become another icon like William Shatner in his own time.

Time travel will a major component of the next film.

Time travel has already cropped up just a bit in this new version of the franchise, and it could easily work again. The only issue is that it could seriously warp the story line again. Kirk’s father was alive to see his son grow in the original series, but was axed when the reboot came along. This time, Kirk would likely go back to see and possibly save his father, which would alter his future in a way that we can’t even predict yet. According to the manner in which Kirk came up he would be the same whether he had his father or not, but as we’ve all seen from movies like The Butterfly Effect if you change one thing in the past it will have a serious effect on everything moving forward. Eventually the time lines could become very skewed and present some real issues within the story. After all, if Kirk can save his father, why wouldn’t Spock be able to save his mother? Oh right, Spock might not simply because he’s far more logical.

There will be a new director.

Many fans would likely be upset to know that J.J. Abrams will not be likely to direct this new film, but has instead decided to focus on other projects. There is rumor that Gareth Edwards would be a good fit, but since there is really no talk yet of making the movie, discussions are at this point a bit moot. Likely as not though a director fitting the franchise will be selected when the time does come.

So to all you Trekkies out there never fear. The next film in the franchise is bound to come, we just don’t know when yet.