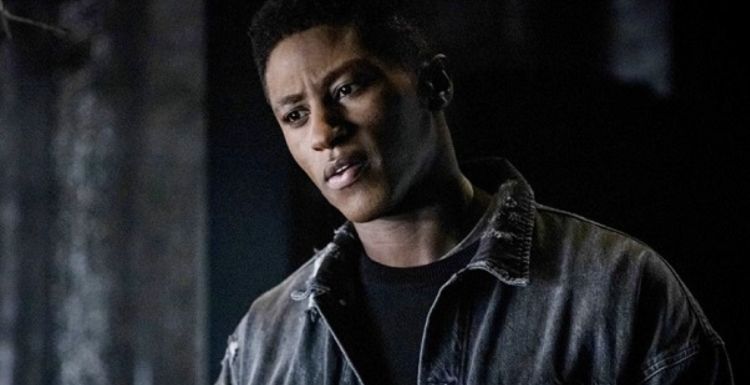 If you’re thinking that The 4400 has already been a part of pop culture then you’re right, because this is the reboot and will be featuring Joseph David-Jones as the natural leader that will emerge among the crowd of people who have been disappearing for years and have suddenly and inexplicably returned. One thing that the people have in common is that they’re overlooked, marginalized, and otherwise undervalued by society. But upon returning it would appear that they’ve been modified somehow, though it’s not readily apparent until things begin to happen that will make a lot of people question why the individuals have been returned at this given time. One can imagine that if this were to happen in real life that there would be several theories that would crop up overnight and a few that would become the prime explanations that people would cling to either through belief or through factual evidence that was concocted using whatever method was necessary to make the necessary deductions that people would choose to follow. In other words, such a thing would become a media sensation, and it does feel that this will be a part of the show that people will expect to see the CW follow through with. As of right now, there’s not much else that’s known, but it does feel that more is going to be forthcoming as the days go by.

The CW has been playing host to a great number of shows that have been very entertaining initially but may have gone by the wayside earlier than was planned for various reasons. While it has a great track record with some shows there are some of them that feel as though they’d be better off as limited series or perhaps as miniseries or movies that had a well-defined beginning and end. The 4400 feels as though it could be a movie, a trilogy, or a miniseries since the whole idea of people disappearing is great and the mystery behind where they went and why they came back after a while without aging or even looking the worse for wear is even more intriguing. It raises a long list of questions and story ideas that could easily go off in a dozen different directions or more that would be enticing since the branching effect that could take place before and after the inciting incident could even be used in stunning ways to explain the lives of the people to a greater degree so that the audience would have a better understanding of many of those involved.

This kind of story has been told more than once over the years, but like several others, it’s one that has yet to get so old that it might as well be retired altogether. Mass disappearances are a part of pop culture at this time since people tend to find them both mysterious and terrifying given that the lack of explanation is often enough to get a person interested, but it takes much more to keep them that way. Among the many stories out there this is one of them that has had its chance in the past and didn’t live up to the expectations after several seasons, but has been deemed worthy of a reboot to see if the story can be brought back in another way that might be a little more enticing. Reboots, remakes, and revivals have become so common at this point that even trying to talk them down is becoming a bother, and as a result, giving in is what some people have decided to do since fighting against them is beyond pointless. The hope is that this show like many others will be something that will please the fans and be worth the effort. There are plenty of people that have faith in it as of now, and until it’s revealed whether that faith is well-placed it’s easy to state that the idea is sound, the story is something that feels like a nice and tempting challenge to sort out, and it’s very possible that things will go just as well as they need to. Until we see it the belief will be that every show deserves a chance to prove itself, even when it comes to reboots, but the expectations are going to be a bit higher this time without a doubt since the fact that this show is following in the footsteps of the original makes it necessary to do something that will be appreciated by the fans.

The CW has a pretty good track record of entertaining their audience though, so it’s easy to think that this show will be given the kind of attention that will make it capable of entertaining those that decide to tune in. If nothing else it will be interesting to see how the reboot will go.