Home
Movies
What We Know about Transformers: Rise of the Beasts So Far 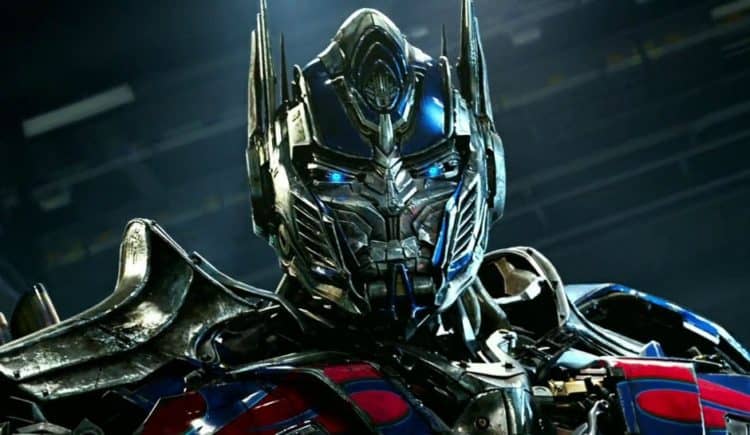 There’s a lot of ambition in this upcoming Transformers movie and already it sounds like it’s going to be a CGI mess that a lot of us will be hoping pans out in some crucial way. But with memories of The Last Knight still plaguing our dreams in some ways, it’s fair to think that the Transformers simply need to be rebooted and started over from scratch WITHOUT Shia LaBeouf or Megan Fox and possibly even without any influence from Michael “Boom Boom” Bay. Let’s be fair and say that each movie has had its high points, but there have been some seriously low points as well that was hard to forget if anyone really has. Now it would appear that the Beast Wars Transformers are being brought into the mix using time travel, and Brooklyn is going to be the staging ground with two new actors, Anthony Ramos and Domonique Fishback, who will serve as two of the main human actors for the movie. As far as their acting goes they’ve already been celebrated for their other contributions to the business, but this is Transformers, which means that there are people expecting a lot from them, and those that aren’t really expecting much since, well, it’s Transformers.

It does pain me to say such a thing after growing up with the Transformers as a favored cartoon for so long. Getting into Beast Wars when it came out was kind of difficult simply because it contradicted the original show in a big way, but became its own series after a while. Now, bringing the two ideas together in what’s bound to sound like a great idea to some folks feels like a mishmash that’s really going to confuse a lot of people. The Maximals, Terrorcons, Predacons, and the regular Autobots and Decepticons are all going to be featured together in this movie apparently and if that doesn’t sound confusing enough, one has to wonder if anything from the previous stories is going to be making it into this one, or if it will be something entirely different. As of now, reports have stated that this upcoming movie will focus on the continuity set by the Bumblebee origins movie, and will not connect to Michael Bay’s storyline, which means yes, it is something brand new that won’t have anything to do with what has already come about. That’s either comforting or exasperating to tell the honest truth. Bumblebee’s origin story was touching and worth watching, but jumping in head-first with a Beast Wars crossover feels like it’s about to get messy.

While Bumblebee was set in the 80s, this next movie will be set in the 90s, which means that technology is still going to be on the rise but won’t be anywhere near what it was during Michael Bay’s continuity. Does anyone else feel like we’re surging forward only to fall backward these days? The Transformers have always been a fan favorite since they first came out, even when it was believed that they supplanted the Go-Bots, who have been seen as cheap knock-offs that supposedly came first. But the moment that things started moving to live-action movies is when the wheels started to fall off and the whole idea started to head off the tracks. For a while, it was okay since the movies were filled with action even if the storylines weren’t that great, but after about the second movie things really started falling apart.

The story of Unicron would have been a nice one to continue, even if it meant that the earth might be destroyed in the process since apparently Unicron was buried deep within the human world. But from introducing the Fallen to Sentinel Prime turning evil to using the King Arthur legend, this franchise has really gone off the rails. It hasn’t suffered too badly from a financial standpoint since Transformers are still popular and sell quite easily. But in terms of being a decent movie franchise, that ship has sailed and nearly sank a couple of times. There are plenty of people who think that the inclusion of the Beast Wars continuity will help, but right now it’s enough to make a person roll their eyes and shake their head.

One issue that has definitely plagued this franchise is the fact that those handling it have been incapable of sticking to the source material and have kind of butchered the story and the characters in a big way. The upgrades are great, the effects are decent, and the overall look is interesting, but the story, huh boy. If one story could be adhered to it would be amazing, but the inclusion of time travel and a completely different set of Transformers being brought in to help the franchise is hard to get behind. Hopefully the result will be far better than it sounds at the moment.