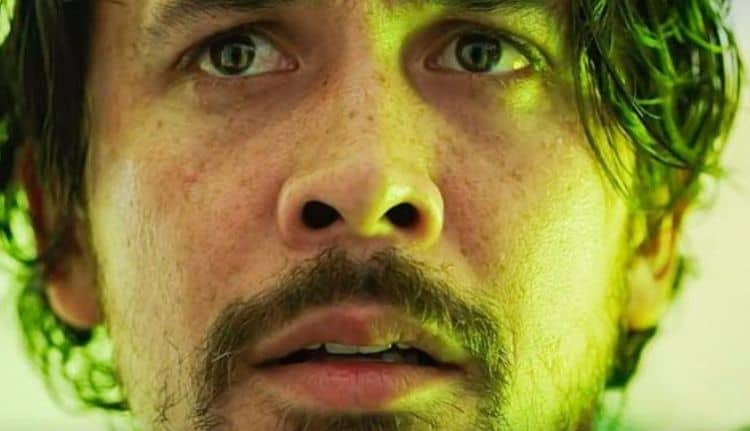 Sydney Bucksbaum of Entertainment Weekly has the right of by alluding to the idea that The 100 has been messing with our heads since season 1 and obviously isn’t done yet since season 7 already looks like it’s going to be the emotion and insanity-filled thrill ride that earlier seasons were and will keep pushing those buttons until the final episode. Those that have been watching the show since the first season likely know that it’s been an emotional roller coaster ever since it started when Clarke and so many other young people were jettisoned from space towards the planet earth both as a punishment and a way to maintain equilibrium on the station that they’d come from. It was also a cheap and very easy way to tell if the world was bound to support human life once again, but as anyone that’s seen Lord of the Flies should know, leaving a bunch of hormonal young people to fend for themselves is rarely a good idea. Tack on the idea that there were already people living on the ground and thriving in their own way and it was bound to become a war-like situation that would pit the newcomers against the Grounders, who didn’t appreciate the new and strange individuals that had somehow just appeared in their territory.

In essence the world was not okay as it was, but fans were made to think that it was recovering right up until A.L.I.E., a sentient program that was responsible for wiping out most of the life on earth via nuclear holocaust. Even with A.L.I.E. taken care of however it was then discovered that the nuclear power plants that had gone untended for so long were finally breaking down and would likely finish the job that A.L.I.E. had started, unless something could be done. While some went to space, others went underground to escape the radiation, while Clarke, one of the original 100, stayed topside due to an immunity she’d gained at some point. In season six however it was deduced after yet another furious battle that the valley where Clarke had been living was utterly destroyed, forcing the survivors of that war to flee into space to once again wait for the earth to recover. The only problem was that once they woke up, they realized that they were no longer in orbit around earth, and well over a hundred years had passed in cryosleep. As it’s said in the trailer, things aren’t all that different since it might be a new place, but the old problems and habits are still there.

What it does sound like this time however is that not only will this be the last season, but it could be the last war that humanity will ever wage according to Samantha Highfill of Entertainment Weekly. That sounds ominous in and of itself considering what happened last season. I can’t be the only one that was shattered when Octavia disintegrated in her brother’s arms, as she was one of the originals that a lot of people might have been hoping would be able to see things through to the end. She’d been through too much to simply die as she did, though if anything has been taught to the fans throughout the last decade of shows and movies, it’s that everyone is an eventual target and that no one is completely safe. There were plenty of times when it felt as though pretty much anyone could be given the final sendoff on the show, if only because their own personal narrative appeared to be coming to a close. With the idea that season 7 will be the last of The 100 you can bet that everything is going to be thrown at the audience as the show will go off the rails in the best way in an attempt to explain everything and lay bare every last detail that fans want to see since among the many shows that people have come to care about this is one of those that has done some serious pulling on the heart strings in recent times and has a lot to live up to when it comes to past seasons.

For a while The 100 did appear to falter a bit since between wars there had to be something that could take up the time, and a nuclear meltdown was in fact something that people would find to be intriguing as well as create a race against time that would force people to make hard choices. One way or another, the violence is going to end, whether it’s with more violence or a new revelation that we have yet to fully understand. The next season is slated to start on May 20th, so there’s still time to catch up on old episodes if a person was to start binge-watching now.