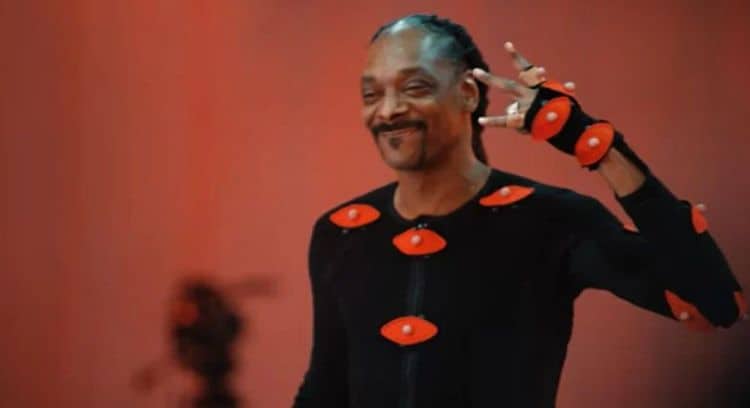 One thing stands out when looking at the trailer for Mythic Quest season 2, and it’s that blank whiteboard that a lot of people in the industry have probably seen on a couple of occasions since like it or not that’s where a lot of stuff starts and that’s where, unfortunately, it doesn’t really start all sometimes since the ideas need a bit of jogging before they can really take off running. Yes, that blank slate is kind of hard to fill up every now and then when it comes to creating anything since a person can have all the ideas in the world and still have a block that doesn’t let them come spilling out as they need to, it’s called writer’s block and it’s a seriously messed-up malady to deal with as any creator knows. But it would appear that the season is going to be every bit as funny as the first since getting the work down, keeping a firm balance between one aspect of the job and another, and maintaining some semblance of sanity is bound to be a little bit difficult for Ian and Poppy, but not just because creating an expansion for Raven’s Banquet is going to be a challenge. They’re also going to have to learn how to work together in a more efficient manner since their ideas are obviously not tracking along the same lines in this trailer and that can lead to serious problems. Just ask any game director and they’ll likely tell you that getting on the same page as their team can be a trial in itself at times.

If you want to know even a fraction of the difficulty that goes into making a game or the expansion, think of it like this. To create a story takes planning, an outline, a set goal, and then fleshing out the world using a recognizable formula that will help to guide it along. Then take into account that almost every character that spends more than a few minutes on the screen is going to need some sort of personality, set appearance, and possibly a backstory to keep them interesting or to at least justify keeping them within the story for that long. Once that’s done, each character has to interact with each other, with their surroundings, and needs to have a logical reason for progressing as they do, since otherwise, the more chaotic a story becomes, the more people are going to be turned off since understanding what’s going on is kind of important to the person following the story. But fleshing out the characters is hard enough, dressing each scene, taking into account the scenery, the landscape, the design, and making it all come together somehow is a nightmare if one doesn’t have a set plan in place, as it would appear that Poppy and Ian do not, at least initially.

At some point, it looks as though the board will be filled up with ideas, and it’s likely that the logistics are going to be just as annoying but just as important. Creating an online game has to be a bit of a headache now and then, but there are so many moments caught on video that make it feel like the people involved might be having a good time when they’re not stressing out about deadlines. It does look as though there are going to be a couple of guest stars coming in as Snoop Dogg is bound to make an appearance, though who else might be coming isn’t really known as of now. No doubt that information will come well before the show returns this coming May. Until then there will no doubt be plenty of time and opportunity to come up with a few theories of how the show is going to go down and what will happen with the development of the expansion to the game since if anyone has ever had any experience with expansions it’s definitely something that can be a very touch and go kind of thing that can see many upon many issues arise from virtually any given quarter. From the simple design of the game to the story, to the actual gameplay, there are bound to be steps here and there that people will find to be infuriating as well as problematic since an online game is bound to have glitches, which puts more pressure on those trying to get it out to the gamers.

The world of online gaming is something that a lot of people still don’t have a lot of experience with, but for those that are fully invested in it, there are likely fewer surprises to be found in this show since they likely know at least a little bit, if not more, about everything that’s being discussed.