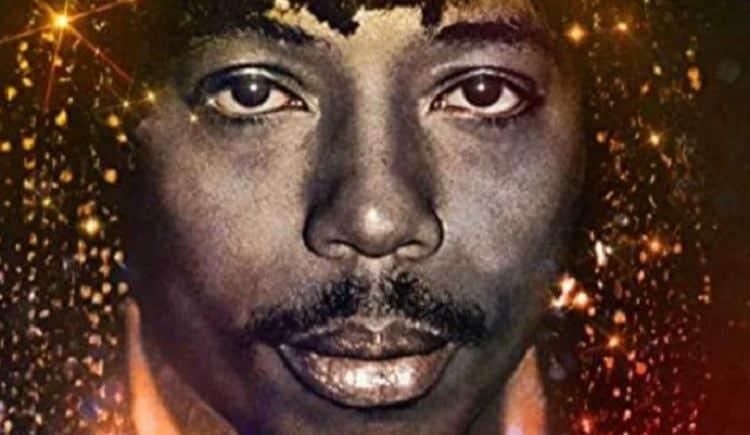 Just by taking a look at the trailer, it doesn’t feel that this Showtime documentary is going to shower the story of Rick James with rainbows and gold throughout the entire length of the presentation. But it’s definitely going to show the power and the force that he came with earlier in his career, and will show how the singer’s words and attitude contributed to the world of music and the world around him. There are plenty of fans out there and detractors who likely have plenty to say about James and how he presented himself and his music while coming up through the ranks. Some might say that he struck a huge blow for equality through his lyrics and wasn’t about to back down no matter how angry some of the things he said made people. Others might have said that he bulled and pushed his way to fame and didn’t care who ended up as collateral damage along the way. The thing is, both explanations appear to be right since Rick James came up shouting his truths to whoever was going to listen, but he also made it clear that whoever was in his way might get knocked down.

The troubles that afflicted his life from a young are no doubt going to be touched upon since calling Rick a troubled child might be pushing it just a bit but stating that he did have issues while growing up and starting his career would be fair. The man was outspoken and definitely had plenty to say to those who wanted to listen and continue to push his message, but there were times when what he had to say might have reached the ears and minds of his listeners in a manner that made him sound angrier and more disruptive than he meant to be. Many artists have had a message to send over the years and each one deserves to be listened to until it becomes clear that the message is little more than an angry rant. Rick James was singing about what came naturally to him quite often, and while many would likely break it down as some of the most important messages of all time, others might agree that a good amount of it came from the anger that was generated by the many things James had seen and experienced in his life.

Calling him a controversial character doesn’t sound fair since the man isn’t here to defend himself, as he passed away in 2004. But calling him controversial and innovative in the same breath might be a little more acceptable since James took what he’d seen and experienced in his life and put it into his music quite often. He wasn’t the type to sugarcoat anything and was usually ready to tell people what he thought no matter how they were bound to react. Many people might state that Rick James helped pave the way for many individuals in the music business to say what they have to say, and they’d be right since apart from being someone who spoke his mind quite often he was a pioneer in the music industry and did things his way as much as possible.

Was he perfect? Not even close, and it would appear that this documentary is going to show as much since without trashing his memory one could say that Rick James became just as infamous as he was famous thanks to his drug use and the abuse charges that were taken up against him over the years. If anything, James fell into the same pitfalls that many upon many celebrities have found themselves in over the course of a century now, the fame became the name of the game and everything else would cease to matter now and again. Those willing to state that during these times that he was still speaking out against injustice might have turned a blind eye to his indiscretions thanks to the echo of his voice as it reminded them of how he inspired their lives and helped push them forward. But the documented facts that still exist today won’t hide or even soften the truths of the man’s life, though it’s fair to say that each fault should take its place in his history and not be used to tarnish his entire legacy.

It’s true, Rick James was anything but a perfect person, but throughout history, we’ve held up and glorified many people who weren’t perfect, but still showed us a world and the idea that changing this world is worth the backlash that’s bound to come at times. James stumbled, tripped, and even fell along the way, but ended up becoming one of the more famous faces and voices that wouldn’t be forgotten or silenced during his run to the top. It’s a hope that the documentary will show things in such a light.