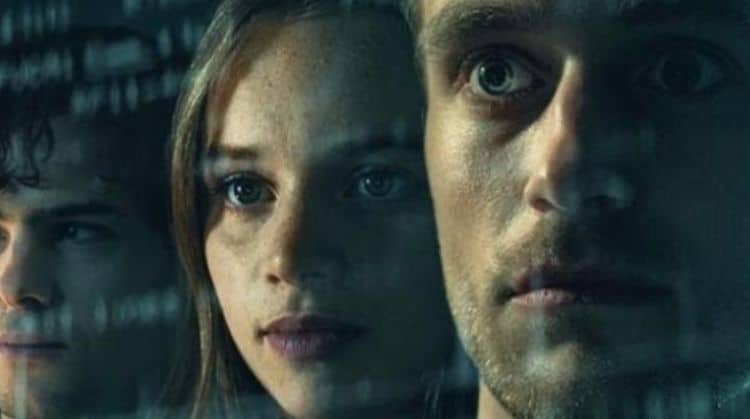 Does anyone else get a chill when they think of Germans and anything to do with genetics? It’s in no way a dig at the German people due to what the Nazis were reported to be doing during the time of the holocaust, but it is still fairly creepy all the same since those that pay attention to history might see the relevance. As it is, anything with ‘bio’ in it is bound to sound a little dodgy when it’s not geared towards kids or otherwise expected to be a comedy of some sort. Biohackers already looks like something that might be a series that might scare the living heck out of people since it looks like something that could be possible from the layman’s perspective even if those that are well aware of what’s going on and the implications of it could probably give a new perspective on the show and why certain aspects aren’t entirely realistic. But instead of ruining the show for others that might want to watch it, it’s a little more intriguing to play it up since it does look like something that might get people interested if only because it deals with the thrill of applied science and the drama of keeping a secret that could change the world if it was allowed to get out.

But biohacking, as it sounds, is the idea of augmenting or in some way altering the human body through means that many of us might feel is more science fiction than anything, but could be too real for all we know and might be something that could be on the way as a trend in the coming years. The show is apparently going to play on a few comedic notes here and there, but otherwise, it feels like a thriller that will be seeking to keep people on the edge of their seats when it comes to the genius within the show utilizing their research to do things that in a certain time would have been seen as witchcraft and would have enticed others to burn them at the stake. But as the world continues to change and our views toward it continue to alter as humanity seeks more answers and more ways to change their everyday lives, biohacking is something that could possibly be a warning signal of things to come, as it might very well be in this series. Scheduled to run for six episodes, this show will delve deeper, or so it appears, into a subject that a lot of people likely little to nothing about, but will find to be somewhat interesting by the time the sixth episode comes along.

When you really think about it, biohacking sounds absolutely ominous, and the idea of anyone coming up with ways to change the genetic code in any way or enhance, augment, or change people on such a level has a very terrifying implication that is bound to do something when it comes to entertaining those that love such stories. On top of this is the idea that if it is successful it could lead to another season and possibly more after that, but it almost feels as though this should be something that has a limited but memorable run. Otherwise, too much of a good thing can tend to kill it off after a while since to be fair, a story is only as good as the core that keeps it moving forward, and this particular story feels as though it might play out quickly if too much is given away too soon without enough development. If it’s given the kind of treatment it could use however and is successful enough at drawing people in then maybe it could last for a while. At the heart of this story, biohacking is by far and large a terrifying word to a lot of people since it has to do with the possibility of altering human life in a very profound way that some might feel isn’t warranted but is bound to happen since science is a continually evolving discipline that changes as more and more is discovered and those that do the discovering find more applications for their revelations.

In other words, a can of worms or a Pandora’s box is what feels capable of being opened where biohacking is concerned, and while this is just a show and is bound to be entertaining, the supposed real-world applications are enough to send chills down anyone’s spine. The whole idea of using science to alter humanity in any way is an argument that might have already started a while back considering all the chemicals that are found in our food, drinks, and throughout our everyday lives. But seeing it in this light is bound to widen a few eyes in a very big way.