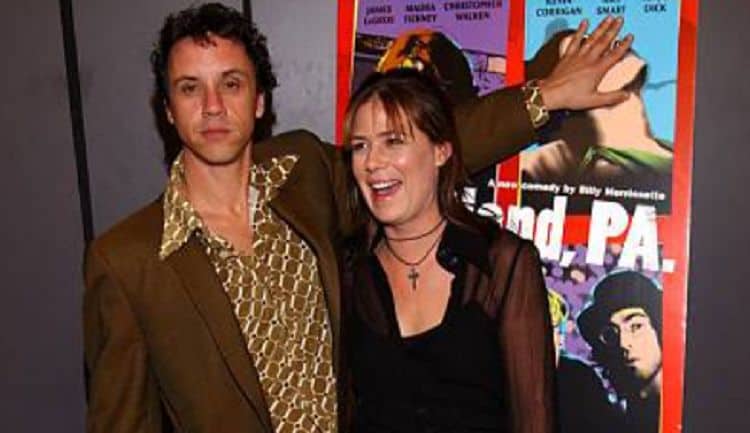 It feels as though the question would be ‘who is Billy Morrissette?’, but that might be too casual a dismissal of someone that’s been in the business at one point and has done more than a lot of people that have tried and didn’t make it. The fact that he hasn’t done anything since 2016 is something that a lot of people might point out, and they’d be right, but it’s also easy to see and think that he might have had a pretty good reason for bowing out after a while, and one of them might have been his fame had somehow gone the same way that many actors have seen theirs go over the years, since like it or not if a person isn’t moving forward or upward then they tend to slip-slide or stagnate until their fame is less than what it was when they first became a known commodity in the business. It’s hard to say what happened to Billy, and if he will or won’t make a comeback of some sort as the years continue to roll on, but at this point, it does feel as though waiting could be one of the worst possible things to do since technology and show business aren’t in the habit of waiting on anyone to get their stuff together in order to move forward.

Lauding a person for having reached the level of fame where people know who they are is one thing, but trying to keep their name alive and to wonder where their fame went to is often something that a lot of people don’t really care about unless it becomes a tragic story that offers up a good deal of drama. While it does sound as though Billy and his wife Maura Tierney divorced in 2006, it doesn’t sound as though it was quite dramatic enough for people to tell the story again and again in order to bring up any painful memories or otherwise controversial thoughts that might have come from it. His fame might have lasted into the current era, or close to it, but at this time it does sound as though he’s been kind of holding on with his fingernails up until a few years back when it appears that he decided not to keep going, or to simply drop off the map until someone decided to try and help him come back. There doesn’t appear to be any need to sugarcoat this since the fame and career of those that are in the business is their responsibility and something that they are in control of for the most part. At least, that’s how the story is supposed to go.

Trying to find information on Billy is a little difficult, which makes it even easier to think that he hasn’t really been enjoying a huge push for his career for a while now. It might sound mean and callous, but the fact that some celebrities are still being talked about while not doing much kind of attests to the idea that some folks are trying to claim that they’re still famous when they’re actually not. To be fair there was a time when Billy was likely worth talking about in glowing tones since he was someone that could be looked at as a genuine star, but as times pass by and things change, keeping up with one’s own celebrity status and making certain that it will be held up by others over the years is the sole responsibility of the individual that’s attempting to remain popular and famous enough to be given this type of regard. If that can’t be done, if that’s too much effort, then it might be time to pack it in and call it good. He was there, in the business, and he was making it work, but if one can’t diversify and keep their star moving upward for one reason or another then it’s on them to see what can be done in order to get people to pay attention to them once again, or it’s on them to find something else in life to keep them going. It could be that he found himself a crossroad where he needed to make a decision as to whether he’d keep trying to do something with his career or would simply step aside, but at this moment it would feel that he just decided to disappear.

He wouldn’t be the first and there’s no shame in it, but one thing about this is the fact that those that do step aside, even if it’s temporary, are a lot wiser than those that keep pushing forward without any real hope of reviving their career. Those that step away for a time and then try to come back are those that knew enough to take a break, but they’re also those that find out that coming back isn’t quite as easy as all that.