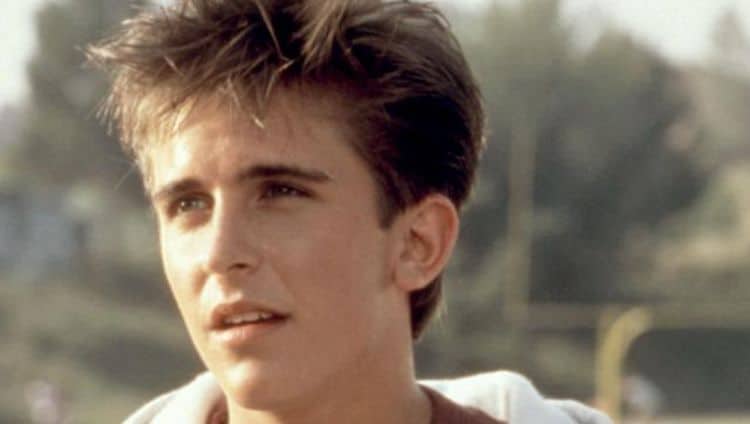 With a lot of actors, it really depends on who watches what and who follows who’s career since Charlie Schlatter might be a name that some folks don’t know as well, while others might see the name and think ‘oh yeah, that guy’. It could be that you’ve seen him, heard of him, or just remember him from one show or movie and haven’t thought about the guy for a while, but Charlie is still active in show business and has been taking on a lot of voice roles over the years. It’s likely that he’ll continue work more behind the scenes than in front, but while the guy is only in his 50s at this point it does feel that his younger years were a little more impressive when it came to his time on screen since this is one of the many people who worked with the legendary George Burns and actually put in a rather good performance at the same time. There aren’t a lot of people that can make that claim to be fair, but it’s definitely a highlight that a lot of folks would remember in their lifetime since Burns was considered one of the greatest actors of his time.

Schlatter has also worked with Dick Van Dyke as well and became good friends with the aged actor, as they worked on Diagnosis Murder together. To say that he’s experienced a solid career is definitely accurate considering the people he’s worked with and the accomplishments he’s managed to wrack up in his time. It’s kind of depressing at times to think that people can get on this good of a roll and then fade out in the eyes of the public if they don’t keep it up. Don’t get it twisted, Schlatter still has a fairly solid career, but if people on the street know who he is it’s likely to be rare since he’s not the biggest name in show business at this time since he’s been doing more voice roles in the recent past than anything else, and if there’s anything that people should realize it’s that unless the person is able to have just as successful of a live-action career as they do when lending their voice to various characters, then it’s likely that they won’t be that well known when it comes to live-action. Schlatter has definitely made his way up in the business and deserves a good deal of respect, but thinking about who he is and remembering him by name hasn’t been the biggest priority of a lot of people over the years.

He even took on the role of Ferris Bueller at one point in the early 90s, but that only lasted until 1991 when the show concluded, which likely made a lot of people happy even if it made some folks a bit sad since Ferris Bueller is a character that a lot of folks believe belongs in the movies and perhaps only for the one appearance. Some characters are better when they’re not revisited since like it or not, their one appearance is so iconic that trying to bring them back only cheapens the memory and can even turn the fanbase against those that are trying to reinvigorate the idea. Thankfully, that didn’t tank Schlatter’s career as he kept moving forward and taking on voice and live-action roles up into the current day as he’s still working. He does have a project that’s still in the works at this time so it’s obvious that he has no plans on retiring at this point, which is beneficial for him since even after the beating that the entertainment industry has taken during the pandemic it’s possible for actors to continue to find work, so long as they’re willing to improvise and go by the protocols that have been set up to keep everyone safe. Working as a voice actor is actually quite advantageous at this time since so long as there are parts, this kind of work could possibly be accomplished from home, which would keep people safe, even if the isolation is getting to some folks. But it has kept Schlatter’s career moving along like usual apparently, as the fact that he does so many voice roles to start with might have made for an easier transition.

It might be worth the effort to look up Charlie’s name and accomplishments just to remember everything he’s done at this point and possibly come to understand why getting a push back into the mainstream might be worth it. Of course, if he’s happy where he’s at then it’s a moot point since forcing someone into the spotlight when they’re just fine doing what they’re doing isn’t the best idea. But in any case, finding out more about the guy couldn’t hurt.