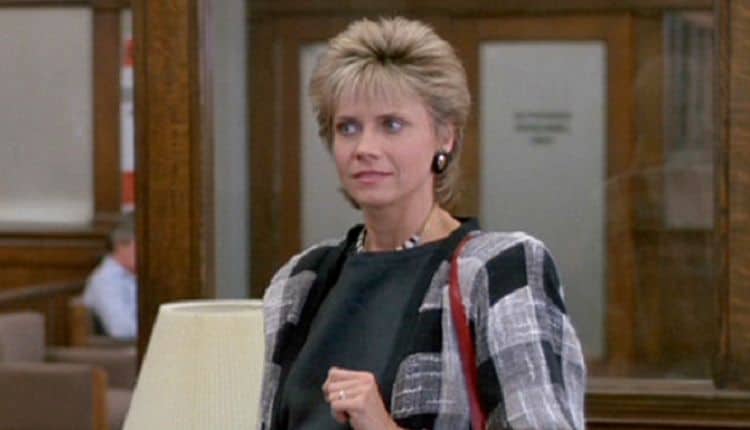 Some actors keep going long after some folks might think that they needed to retire either because they still have that same level of skill and can use it in different ways. As one of the many actors that have been around for a good long time, Cindy Pickett is also one of those that people might have forgotten a time or two since she’s been in plenty of movies and has starred in plenty of TV shows, but for one reason or another, she tends to fade into the background now and then. When she is noticed she’s a valued asset that helps to make whatever project she’s on work just a little better. There are probably quite a few movies and shows that people can remember her from, but there are a couple that might really get people to remember her since she’s been the mom character for so long that a lot of people might have trouble seeing her as anything else. To this day she’s still working no matter that she’s in her 70s, but one might have to really look around to find what she’s doing and what projects she’s been a big part of at this time, if only because like so many other actors that have been in the business for a number of years, she’s had to keep pushing forward as other big actors take over as the years continue to pass by.

Her time spent as Katie Bueller was no doubt overshadowed quite a bit by the titular character since the idea of anyone being as popular as Ferris is kind of hard to imagine since he was the big star of the whole movie. But there are probably a lot of people that can only wish that their parents were as clueless as the Bueller’s when it came to playing sick to get out of school. Seriously, how many of our parents would have seen right through that charade and decided to take us to the doctor? Ferris Bueller was a case of movie magic being worked to the extreme since a lot of mothers either wouldn’t have bought the act or would have taken Ferris to the doctor and been apprised of the fact that he was in fact just fine. But for the sake of the movie, she was clueless when it came to Ferris and definitely critical of her daughter Jeanie since for some reason Ferris could do no wrong while Jeanie, the older sister, was held to a much different standard. A lot of us should be able to admit that this is true since older kids are definitely held to a different standard, even if the situation seen in the movie isn’t indicative of every family.

Another motherly role to remember her in is that of Connie Warner from Son-in-Law with Paulie Shore and Carla Gugino, in which she played a farmer’s wife and was very important in the household but still felt as though she didn’t have a lot of say in what went on, even though she did attempt to push her voice out there on occasion. But when Crawl, played by Shore, came to the Warner’s home for Thanksgiving he managed to switch things up in such a way that everyone eventually ended up remembering why their family was so close and why they valued each other so much. It was kind of an oddball movie, but it was probably one of those that was definitely all about the idea of family and what it meant, instead of just being goofy and off the wall with a good deal of humor. Connie definitely wasn’t a clueless character, but she and her husband were far more traditional than many others, as was their town for the most part since it was a place where the old-fashioned values of home and family still held sway, and the differing cultures of the big city hadn’t taken over quite yet.

Throughout her long career, Cindy has managed to move from one role to another as she’s taken on each persona as needed and has been able to impress those that needed to be impressed with her acting, which is definitely on point and has been able to win her several roles over the years. Sometimes it’s very easy to overlook plenty of people when the stars begin to shine in such a big way, but taking the time to step back and remember some of those that have been around for a great deal longer is important since the amount of respect they’ve earned for simply sticking it out for so long and doing what they care about is something that needs to be recognized and given now and then. Taking the time to at least pay respect to those that have been staying the course for so long is definitely something that people should think about now and again.