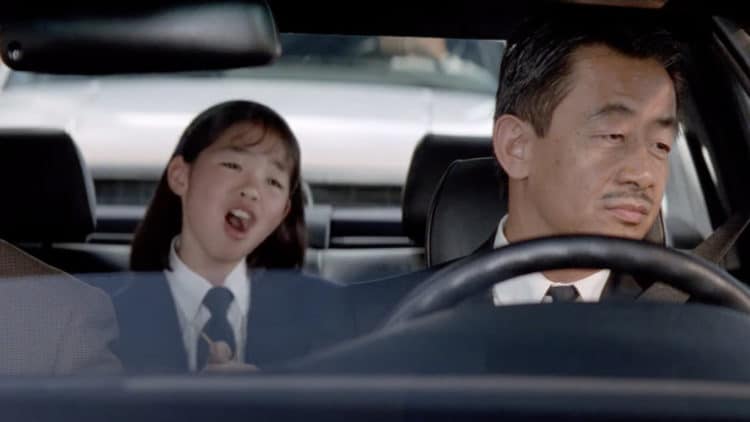 There’s not much to tell about Julia Hsu’s career after her time in Rush Hour since she really doesn’t have one at the moment. She starred in an independent short film at one point but then went on to graduate from USC a while ago and earned her Master’s Degree in Business Administration. Eventually she went on to become a Human Resources professional in the tech industry, and as of now, that’s kind of the extent of what’s known about her unless someone’s done a bit of digging in the recent past. One could be forgiven for not calling her a child actor and instead saying that she’s someone that had a role in a movie as a child, yes there is a difference, since she had the one role that didn’t really end up being much of anything apart from when she was allowed to show the fierce attitude that her character possessed. Of course, when Jackie Chan is your bodyguard and martial arts teacher it’s likely that a person will pick up a few movers here and there that are bound to be tough to beat. If anyone has forgotten, the character of Soo Yung was a sweet little girl, but she could be downright vicious when she was trying to get away from someone since the bad guys weren’t quite ready for her to start kicking and punching and gouging eyes as Chan’s character had taught her.

Plus, she did have another moment when standing alongside Chris Tucker when the two of them were daring the bad guy to detonate the bomb that Soo Yung had strapped to her body, knowing full well that the villain wouldn’t do it. So yeah, Hsu did get a few good lines in the movie and she was a very cute kid, but apart from that, Rush Hour is really where things started and then ended. It doesn’t sound like it was the end of the world for Julia though since her education became an important part of her life and it does sound as though she managed to do plenty with it and became someone that’s fairly successful. That’s what a lot of people hope for when it comes to children in show business since acting can be a lot of stress on a kid who’s still developing and might have to be reassured and talked to after a movie is over and done with. Just imagine all the traumatic scenes that kids are put through in the movies, and then think about what has to be done and said when the cameras aren’t rolling and the kids might need someone to bring them down from the emotions that they’re being asked to experience. It’s likely taken on a case by case basis, but at the same time, it’s hard to think that this would be easy at all times since with some movies the trauma that’s visited upon children can be insanely intense, and without checking on their well-being it could mess them up in a number of ways.

There have been adults that have needed therapy after certain roles, so it’s fair to think that after certain movies that kids would need to be given the same type of attention by licensed child psychologists, just to make certain that they’re not suffering through any effects from the roles they’ve taken on. Considering that she had a bomb strapped to her person, even if it was a fake one, it does feel as though Julia might have been given the benefit of being reassured by those around her just for the sake of it. Such a practice might appear to be a little extraneous at times, but it does feel like something that might at least be spoken of in the planning process just to keep people on an even keel. But after that, it’s very likely that Julia kept moving and didn’t worry too much about it since those are the kind of stories that tend to make a person’s IMDb page, especially if they tend to affect a person later on in life. It might have been that she had enough of the acting world after the one movie that she took on, but it could have been pretty much anything that kept her from coming back for more. For all anyone knows it might have been something that was a fleeting childhood dream and, once achieved, was an accomplishment she could talk about later on in life. That would be quite the story after all, even if it was just the one movie.

To date, it doesn’t look as though Julia has come back to the screen or has any aspirations towards acting at all, but again, it could have been something that was a one-and-done deal.