Home
Movies
Whatever Happened to the Cast of “Weird Science?”
Prev Article Next Article 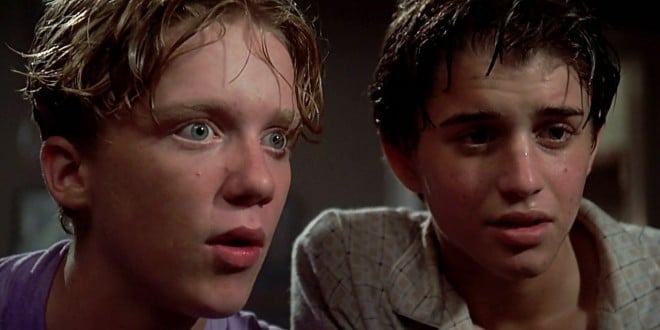 Weird Sciences was the film that a lot of adolescent males wish could have been a how-to rather than just a fantasy-driven, science fiction film that was great for hormone-induced laughs that have been fondly remembered since the film was released. In truth a lot of people probably wouldn’t remember this film until someone quotes a certain scene or speaks about what happened during the movie. But once a person remembers they likely won’t forget for a while since the story was pretty simple, but the cast made it work. Of course it was silly, it was supposed to be. This wasn’t bound to be an Oscar-worthy performance of any of the actors since it was bound to be something that catered to excitable young teenagers and young adults that wanted to see something that would excite them and make them laugh.

Here’s what’s happened to the cast since. 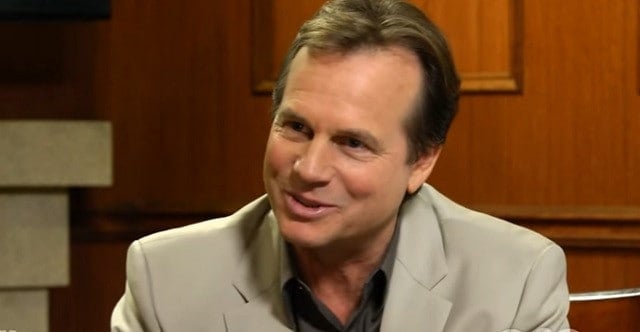 As a lot of us known Bill Paxton unfortunately passed away in 2017 at the age of 61. He did manage to leave behind a legacy that a lot of folks will still remember since after his little stint as the big brother and constant annoyance, Chet in other words, he went on to star in some of the greatest films ever made. One such role was Hudson in Aliens, the normally clownish Marine that became erratic and then ride or die by the time his end came. He also played Morgan Earp in Tombstone, as well as several other roles for which he’ll be fondly remembered. He was rarely the leading man, but that didn’t seem to matter since he was always one of the more memorable characters in any movie. 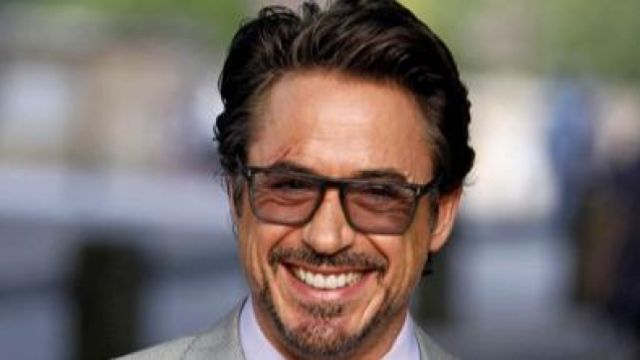 What hasn’t this guy done since Weird Science? He was in Back to School with Rodney Dangerfield and several other actors, and then for a while he seemed to disappear as he got into trouble with the law and had to enter rehab. But when he came back he came back with such a vengeance that he took Hollywood by storm and started climbing up the ranks again in order to find a seat in the MCU where he essentially started the entire ball of wax rolling with his role as Iron Man. No matter how it happened in the comics, Iron Man was the start of the whole show that’s been going on now for years. Where he’ll go and what he’ll do after that is hard to fathom but it seems fair to say that it will be something great, but not equal to what he’s already done.

Ilan didn’t really have much an acting career after this movie but he did stick in there for a while and eventually received a BA, majoring in Medieval Studies. He’s become a big personality in the world of tabletop gaming and hasn’t really acted since 2011 when he showed up in an episode of The Goldbergs. And wouldn’t you know it, he showed up during the “Weird Science” episode. He’s definitely not the slim, nerdy kid any longer since he’s grown up and bulked up. 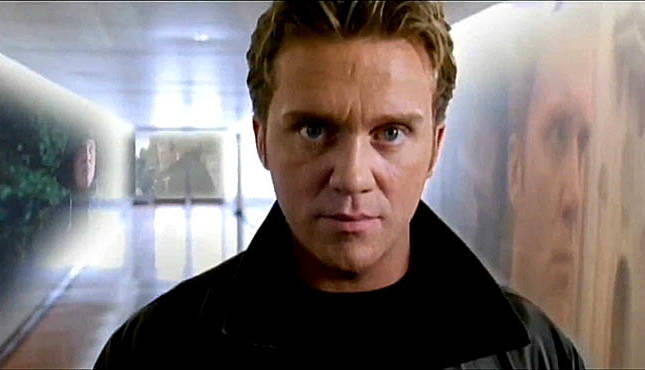 Sometimes it’s hard to equate the man you see with the nerdy kid that was watched by a lot of us growing up in the 80s and even into the 90s. As Rusty in National Lampoon’s Vacation, his second movie role no less, he was kind of gangly, while as Bryan in The Breakfast Club he was a straight-up nerd. But as his career kept moving forward it’s interesting to note that after Weird Science he started becoming a lot more comfortable in the confident and slightly more aggressive roles that he was placed into. At this point in his career he’s still acting and if you can believe it he was seen on The Dark Knight as a journalist. He’s not the geeky kid anymore as you can plainly see. 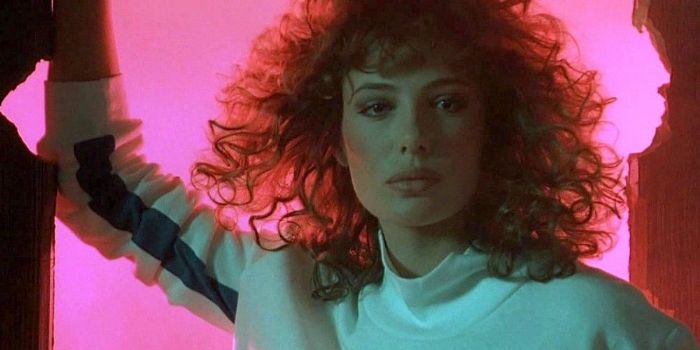 In the 80s Kelly was the fantasy woman that every young boy looked at and thought about since she was quite beautiful and seemed entirely unapproachable. During her career however she’s taken several years off in-between at times and has kind of come and gone as she pleased. She’s had a few marriages, a couple of children, and yet she still looks amazing for a woman her age and is still the kind of woman that a lot of guys would gladly fantasize about since she’s one of those timeless treasures that still exists in Hollywood. She’s acted since the movie but as it was just stated it’s been a kind of hit and miss thing since she’s tried to pick her spots and has stepped away from the spotlight a couple of times.

Times change and so do people, but this movie remains a classic.