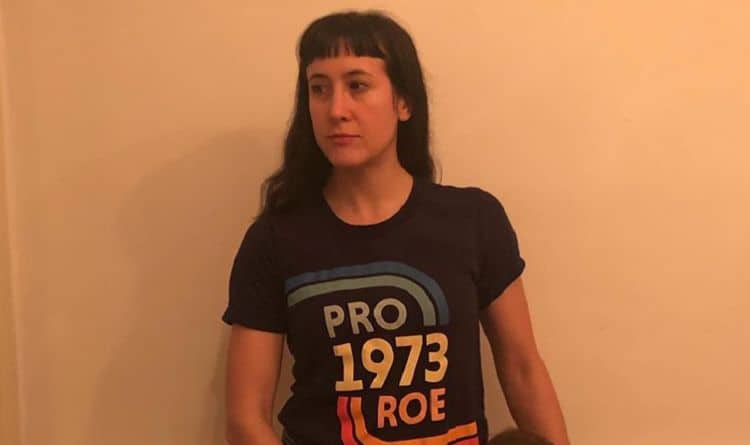 If you’re wondering where Vanessa Carlton went to then you might want to look to Broadway since she made her debut earlier in the year back in May. A lot of people still remember her for the hit song A Thousand Miles, but from there one would have to be an avid and dedicated fan to really follow her career since things didn’t exactly turn up to eleven any longer once that song was over and done with. She’s managed to hang on with her career throughout the years, but she hasn’t really ever reached the same level of stardom that this song gave her at that time and as the years continued to wear on she’s been almost forgotten by a lot of people until that song hits the radio. At this point it might even be heard on a few oldies stations since it’s been a while since it was as popular as it was when it first released. How many of us can say we feel old now that this song is heard on anything but those stations that play the older and more outdated music? Hell I remember hearing Nirvana on a classic rock station and my jaw dropped instantly.

For those that can remember she did collaborate with the Counting Crows in 2002 for a version of Big Yellow Taxi which was kind of nice as Marie Rossiter of the St. Louis Post-Dispatch talks about, but the funny thing about it is that throughout the song she didn’t do much more than hum along and harmonize and then speak a couple of lyrics. The credit she got for the song was basically just for showing up it seems, though a lot of people were happy to see her all the same. Since then however she does seem to have fallen off the map from a popularity standpoint. All the same though she has been busy with a family, her career, and with trying to switch gears to stay relevant. At this point it’s not hard to see that it’s working since she’s still doing fairly well and is getting herself noticed in a different manner that might afford her a new chance at a continuing career that might allow her the same status that she enjoyed with her musical talents for a while. She has released several albums that people seem to like and it’s enough to think that she still has enough fans that want to see her keep succeeding, but in the world of music it still seems as though she’s wilted somehow into near obscurity and has yet to really make her way back.

This is unfortunately what happens to musicians that have the one-hit wonder syndrome that occurs and never really goes away. Too many people in the 90s and even in the early 2000s experienced this it seems since a lot of them either had the one song to hold onto and then kind of flopped when they tried to follow it up. Vanessa didn’t really flop per se, but it does seem as though she was enveloped in the tide of oncoming artists that rolled past, over, and alongside her claim to fame as the pop artists and all those that were looking to make a quick name for themselves took a much bigger piece of the music industry than she’d been afforded. Whether she sat back and just did her thing or tried to compete is hard to say, but the one thing that’s obvious is that she did stay the course since she’s still around. While some of those that passed her by have gone by the wayside or have gone quiet at this point she’s still around and still doing what she cares so much about. That alone is worth recognition since it means that she has enough fortitude and dedication to the art that she’s capable of producing to keep at it and not worry about competing with anyone at this point. Lately she’s been working mostly on cover songs it sounds like, which might be an issue with some people since if you know what cover songs are, basically an established song with a new singer that’s been given permission to sing them, then you might feel a certain way about it or you might not care in the least.

Some cover songs are actually better than the originals in some ways since they’re given more attention to certain details and more punch in certain areas that the original might have been lacking. Of course this is hard to say to anyone that loved the original since many people tend to love the original versions and would gladly argue until they’re blue in the face that the original is the best now and always. With Vanessa singing the song however it’s fair to say that whatever she sings might sound pretty good.

And in case you’re wondering what she’s up to today, Vanessa managed to make it to Broadway recently.Â  Â Hopefully her career keeps taking an upward trajectory.