Home
Video Games
What’s New in the Latest This Week at Bungie Post? 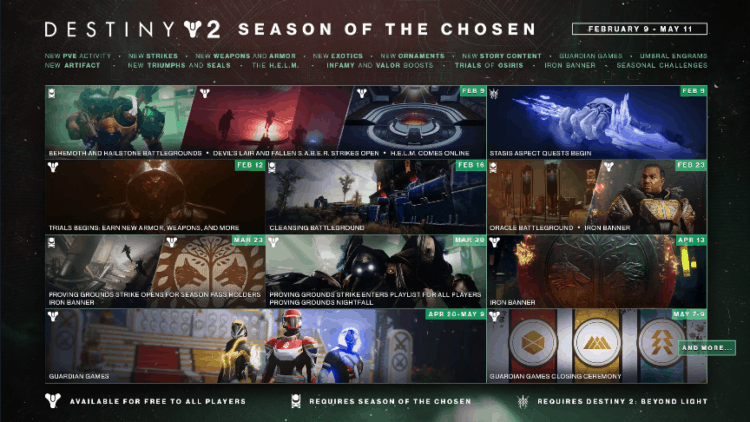 Bungie releases a weekly blog post titled “This Week at Bungie” every Thursday (whenever Cozmo or DMG decides to post it.) These weekly blog posts typically go over new features or fixes that are coming to Destiny with any upcoming updates or hotfixes. Every once in a while – usually near the release of a new expansion or season – we’ll get a pretty meaty This Week at Bungie post that gives the community more information and teases weapons, armor, and more. For the week of February 4, we got a meaty post with plenty of teases to hold players over while we wait for Season of the Chosen to begin on February 9. So what exactly was covered in this week’s TWAB?

We got an even better look at three upcoming weapons returning from Destiny 1 including:

Bungie also gave us our first look at the brand new Pursuit weapon that will be available in Season of the Chosen. The Salvager’s Salvo is the latest Pursuit weapon that players will be able to chase this upcoming season; Salvager’s Salvo is a Breech Loaded Grenade Launcher, so hopefully this isn’t going to end up being Mountaintop 2.0. You can choose between the 3 different core activities Strikes, Crucible, or Gambit, in order to obtain the Grenade Launcher. Once you’ve finished the seasonal Pursuit quest, you can pick up three different ornaments from Zavala, Lord Shaxx, and the Drifter, so you can show off your favorite playlist colors regardless of how you obtain the weapon.

It looks like we’re getting 3 new Trials weapons in Season of the Chosen including a Pulse Rifle, a Hand Cannon, and a Sword. Alongside these new weapons, players were also happy to see that we’re also getting a brand new (not reprised) set of Trials armor this season! This is definitely a step in the right direction loot-wise – though I’m still tired of saying that. Each of the new Trials weapons will also have an Adept version with special mods that you can only equip on said weapons and a special shader that can be applied to any Adept weapon, including the ones from the Grandmaster Nightfall! We’re also getting some brand new cosmetic rewards for Trials of Osiris with a Ghost shell, Sparrow, and a ship that’s finally not a reskin! The Ghost shell drop chance increases as you win matches and when you hit the 3/5/7 wins and flawless milestones each week. The new Ship and Sparrow drop chances only increase each time you go flawless. 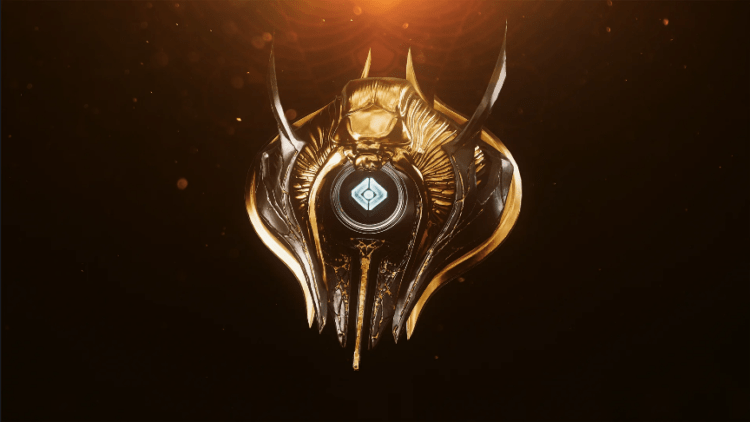 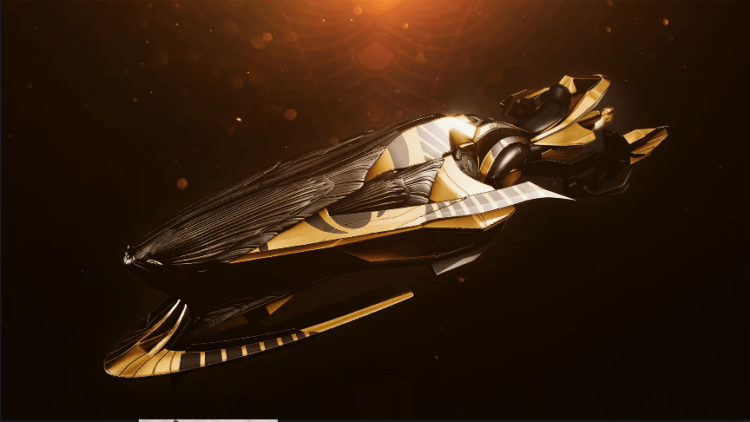 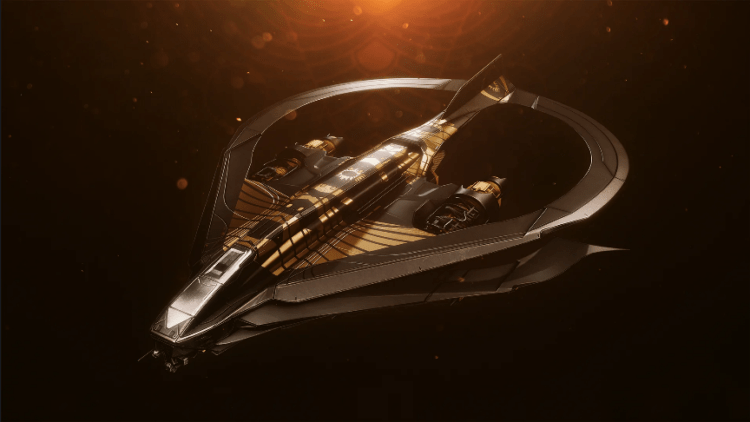 On top of the new Trials loot and the Nightfall weapons, Season of the Chosen is also bringing us 6 brand new weapons including a Sidearm, a Sniper Rifle, a Rocket Launcher, an Auto Rifle (I think, or maybe it’s a Linear Fusion Rifle. God, I hope it’s an Auto Rifle), a Bow, and an SMG. While we don’t have any details about the weapons, they do look fantastic and I’m really looking forward to getting my hands on these. 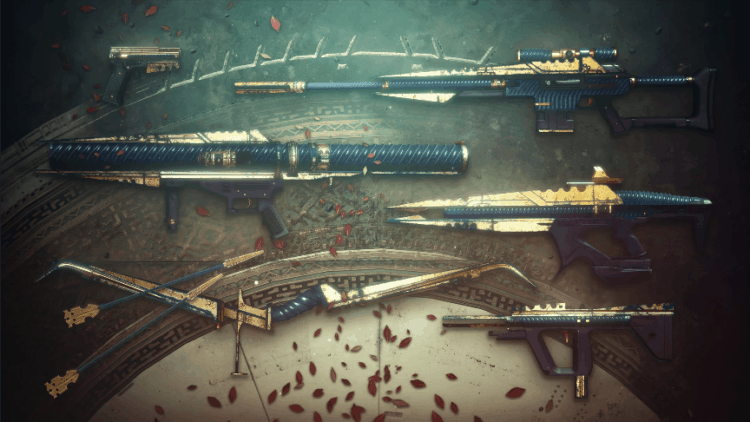 Finally – we’re finally getting a rework of the Aeon family of Exotics. These were by far the worst Exotics in the game and served basically zero purpose. No one uses these – no one likes to use them. They were long overdue for a rework and it’s finally happening. Bungie’s goals for the reworked Exotics were to:

“Instead of having a single, monolithic Exotic perk to handle this, we opted to take a page out of the Armor 2.0 book and give the Aeon Cult Exotics their own, unique mod socket and mods, which are all unlocked as soon as you acquire the Exotic and each of which is tied to one of the different Aeon Cult roles.”

Here’s what each of these mods do:

It’s about damn time these Exotics got a rework and I’m particularly excited for the Sect of Vigor mod considering I’m reviving most of my fireteam all the time.

When Beyond Light released, there were quite a few Catalysts that were removed from the game. Luckily, many of these Catalysts will be returning to the game with Season of the Chosen including:

The sources of these Catalysts will be updated so as not to be associated with vaulted content. Unfortunately, it looks like players who didn’t get their hands on the Whisper of the Worm or Outbreak Perfected Catalysts will have to wait a bit longer for those to be re-introduced.

Items and Quests Being Removed

In Season 13, several quests and items will be removed from players’ inventories, so make sure to complete these or turn them into Spider for Glimmer. These items and quests include:

Here’s a list of issues that will be resolved with Update 3.1.0:

While we’re getting a few issues fixed in this update, there are still some that will need a bit more time to be worked on including:

That’s about it from this meaty edition of This Week at Bungie. I gotta say, this TWAB has got me pumped for Season of the Chosen and I can’t wait to hop back into some new content with new (hopefully good) loot.