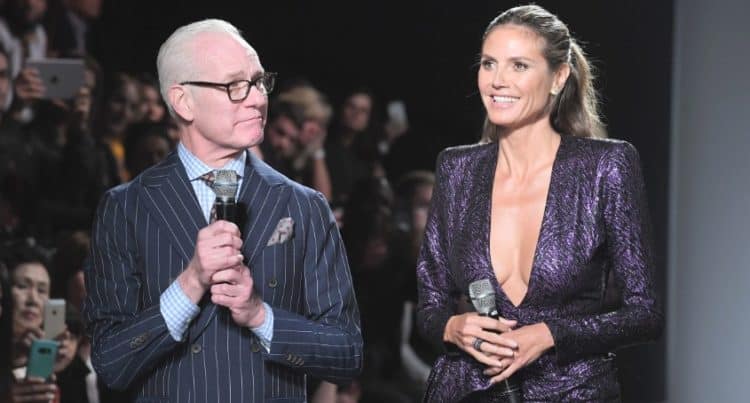 If you thought Project Runway was a done deal, you have it all wrong. After season 17’s Finale, there is still more to look forward to from one of the oldest reality shows on TV. Project Runway finale might have seemed a lot more like the earlier seasons of the show but now there is more. For 11 straight seasons, the show was aired on Lifetime. What most young fans might not know is that the show first aired on Bravo before switching to Lifetime in 2008. The return of Project Runway will see it being aired on the mother channel Bravo again. The show is expected to bring back some of the old flavor while at the same time building up on new concepts introduced over the 11 years at Lifetime. With that said, Project Runway is still one of the most popular reality shows despite being around for a very long time. With an IMDB rating of 7.4/10 and over 92% approval on Google reviews, this show still has more to offer. So what exactly should fans expect from the new episodes of Project Runway?

1. Inclusion Of Male Models of All Sizes

The season finale of the Lifetime shows saw the inclusion of different size female models. This has been the trend throughout the showbiz scenes. Most TV shows and commercials are now accepting diversity in human appearances. Plus-size female models are now generally accepted and get the chance to showcase their outfits. The same is expected to happen for men models. Project Runway is one of the few shows that set trends in the fashion world. Embracing male models of different body sizes will definitely give the show an interesting twist and attract more viewers than before.

If the show chooses to ignore different size models, chances are it will fade out quicker than anticipated. The two things that most designers freak out about is designing plus size ladies fashion and male wear. Project Runway is a show that pushes designers to the limits and seeks to unearth hidden gems in the fashion world, most fans would be interested in seeing designers sweat to give the best impression– without discriminating based on gender or body size.

The ultimate aim of a fashion designer is to get the consumers interested. The use of flash sale in the previous episodes of Project Runway was a direct reflection of the performance of certain designs. In the last 13 challenges, only 4 had a flash sale component. This should be improved with more flash sales and Instagram challenges created to get direct feedback from consumers. Although it may not be realistic to produce certain designs on demand, there are many ways to determine if the consumers are interested in the product. Social media challenges help show the designs that rock to the consumers too. After all, it is Instagram users that support the growth of brands through sharing of epic designs. If you are anticipating the new show, brace yourself up for some tough challenges and save some cash for quick purchases of your favorite designs.

3. Getting The Alumni Involved

They are the names that got us glued to the show and we want to see them back. I’m sure I was not the only one thrilled with the appearance of some alumni designers such as Nick Verreos, Kelly Dempsy and Mondo Guerra during the season finale. These guys are legends to the old fans of the show and are designers you can look up if you are just starting out. Unfortunately, they only had a seat at the show and nothing much to offer. For the new season, I would expect these guys to show up more regularly. If Bravo has something to offer that we could not find on Lifetime it will be bringing the old faces back. They can introduce some of the success stories as judges, mentors, muses or even clients. They have been there, they have made it and now they can help those upcoming designers show what they have. With that said, it is still not clear if the show may have such consideration. Given that the previous seasons were aired on a different channel, we will have to wait and see in Bravo considers the idea of bringing some alumni back to the show.

4. Swatch Up The Show

Whether you love dogs or not, you have to love Swatch. The dog adds a twist to Project Runway in a way that cannot be explained in words. When you think of fashion, you have to think about dogs. Project Runway just finds a way of making this combination work. If the show is to maintain its popularity, Swatch has to get more roles. Watching the dog walk alone during the season finale was a climax for me. Introducing more pet characters and giving the dog an independent look will help take the new season to the next level.

There is no doubt about the fact that Project Runway plays a huge role in setting fashion trends. The initial shows had the finale coincide with the fashion week, something that has since faded away. If the deal Bravo made has anything to do with the Harvey Weinstein scandal and fall out, chances are that the new show will coincide with fashion week. The new season is expected to be produced by Magical Elves, the company that was at the helm of the first shows aired on Bravo.

Project Runway is one of the most watched reality TV shows for a reason. The show has stood out as a thriller to fashion lovers. Although rocked with scandals, this show has remained a fan’s favorite when it comes to runway maters. With an IMBD rating of 7.4, this show stands out among the best reality TV shows. Following the season finale of season 17 on Lifetime, Project Runway has new life. There has been a change of guard with the controversial producers going out. Season 18 of the show will now be aired on Bravo with plenty of changes and tweaks expected to be unveiled.