Home
Movies
What’s Next for the Genre After ‘Game of Thrones?’ 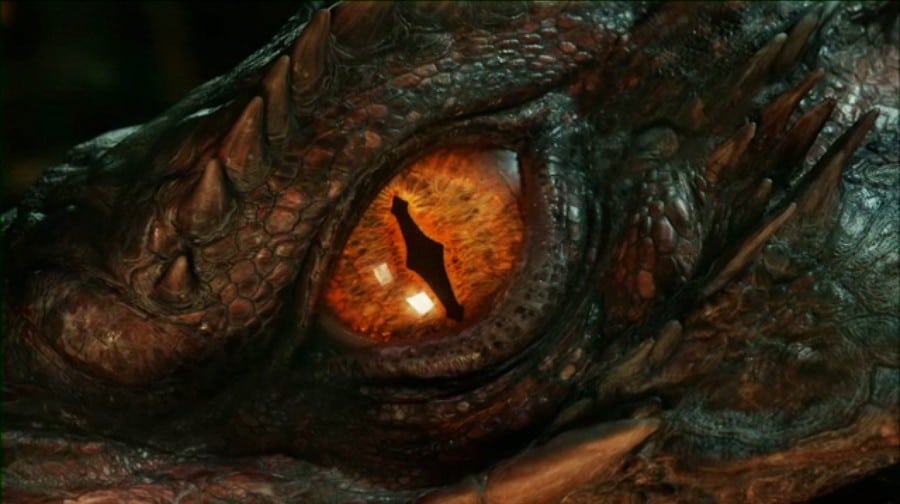 It has always been my bizarre lot in life to be absolutely heads-over-heels in love with the fantasy genre, and yet utterly revile the vast majority of the books, movies and TV series that lay claim to it.Â  Tolkien, obviously, was the big one, from his original works to his post-mortem sequels, from his early animated adaptations to his eventual ascendency to live-action, he was foundational to my love the genre.Â  At the same time, however, I instantly soured on his obvious successors, with series like The Wheel of Time, The Sword of Shannara, The Sword of Truth and The Inheritance Cycle causing me to question why I even bothered with the genre in the first place.

What’s more is that the genre has always had a… shall we say… troubled relationship with the lived realities of the world outside of Fantasy-branded, patriarchal, Medieval-inspired Europe.Â  Women were nothing more than meek damsels in distress: objectives to be conquered, nothing more.Â  Dungeons & Dragons, one of the great loves of my life, was particular egregious, as women were virtually nonexistent (unless you count the villainous matriarchy of the Drow), the black-skinned races (such as the aforementioned Drow) were all innately and immutably evil and the basic mechanical foundations of the game were rooted in an essentialist and profoundly damaging ideation of race. 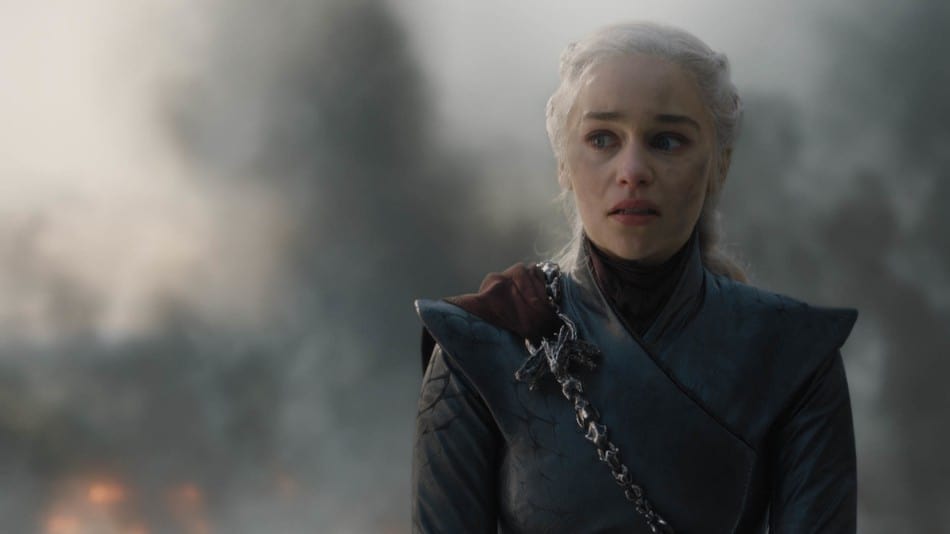 My first literary love as a boy was The Hobbit, a book that I read essentially on repeat during my more formative years.Â  I graduated to The Lord of the Rings right around the time that the movies were coming out.Â  Willow (1988), a tragically underappreciated genre entry, was on virtual repeat in my house growing up, as was the Rankin and Bass Hobbit (1977) and anything with particularly interesting creature designs.Â  That last point alone can account for my lifeline long of the PokÃ©mon franchise and my lifelong tolerance of series like Ben 10.Â  I even in on the ground floor of Game of Thrones’ popularity (despite my decided lack of HBO) after a chance encounter with a college classmate reading the first book a scant year before the series debuted.

Now, Game of Thrones as both a work of literature and a work of cinema has a… let’s just say complicated place in the modern-day sexual discourse.Â  On the one hand, it actually has quite a few incredibly important and meticulously well-crafted female characters among its expansive core cast of characters.Â  What’s amazing isn’t so much that it passes the famed Bachdel Test (in which there are at least two named female characters that have a conversation with each other about something other than a man), but rather that it passes the more obscure, but much more important, Mako Mori Test (in which there is at least one female character who undergoes a narrative arc that does not exist for the purpose of supporting the narrative arc of a male character).Â  You see multiple women portrayed differently throughout the series, each on their own terms, with their own desires.Â  You see strong women, weak women, strong women becoming weak women, ambitious women, desperate women, successful and tragic women: not just some one-size-fits-all woman who simply exists as a plot point. 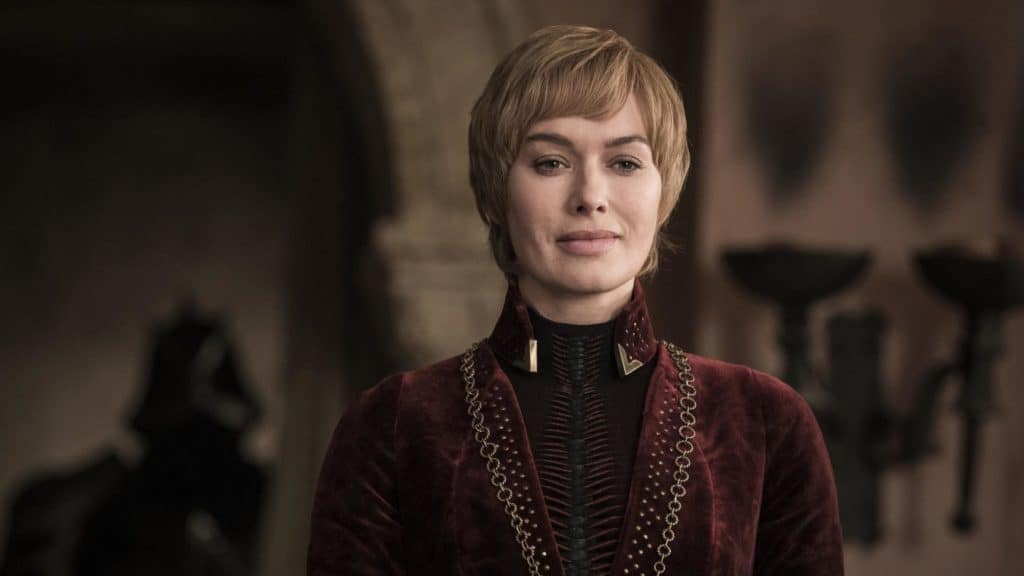 And yet… yeah, Game of Thrones has some messed up portrayals of its female characters.Â  Sexual violence that perhaps lingers a bit too long on the violence half of that equation, adopting Mulvey’s famed male gaze so as to service the male fans with fetishized portrayals of women in distress.Â  This is more an issue of the series than the novels, to be fair, but it exists throughout both at various points and is the unpleasant underside of the overriding narrative.

Some fans in recent weeks have bemoaned the heel-turning character arc of Daenerys, claiming that her ultimate fate in the series was a radical mischaracterization of her character and a reversal of her narrative arc’s trajectory.Â  Some have gone so far as to bemoan its implicit connections to recent political activities of women in the real world: playing into the dreaded and oft-repeated “I would be fine with a woman leader, just not that woman” which seemed to characterize the entire Clinton presidential run.Â  Taking to Twitter, one fan even opined that “Sansa won the popular vote, but Bran had the Electoral College” 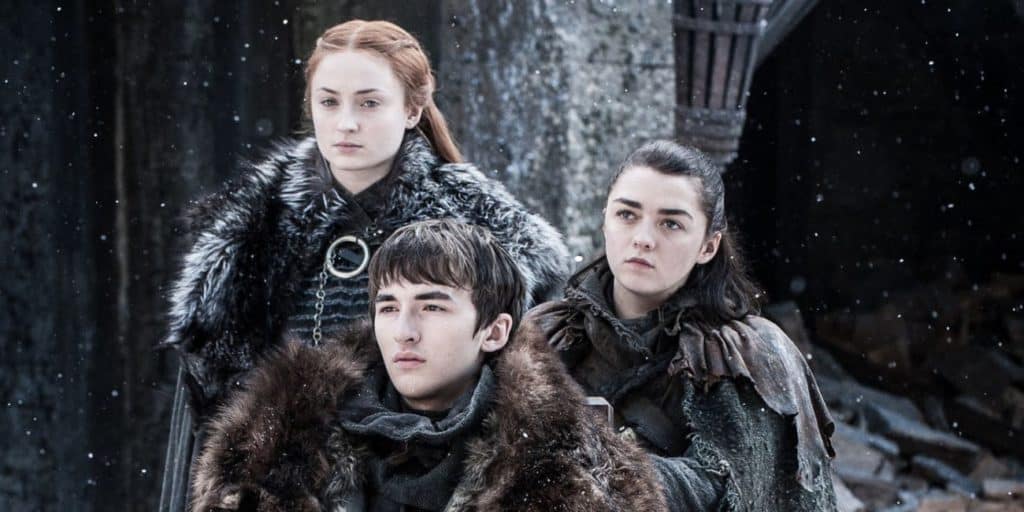 But the series, in both of its forms, was — and, in the case of the books, still is — good.Â  More than good, in fact, it’s great, warts and all, and so many complaints about its televisual finale — both from its most ardent detractors and defenders alike — seems to stem from its rushed finale, hasted (or altogether absent) resolution of key characters’ narrative arcs and the demonstrably lessened quality of the series ever since the TV show caught up to the books and had to guess at how things ought to go.

But where does the genre — not just on the page, but on both the big and small screens as well — go from here?Â  What comes after Game of Thrones? 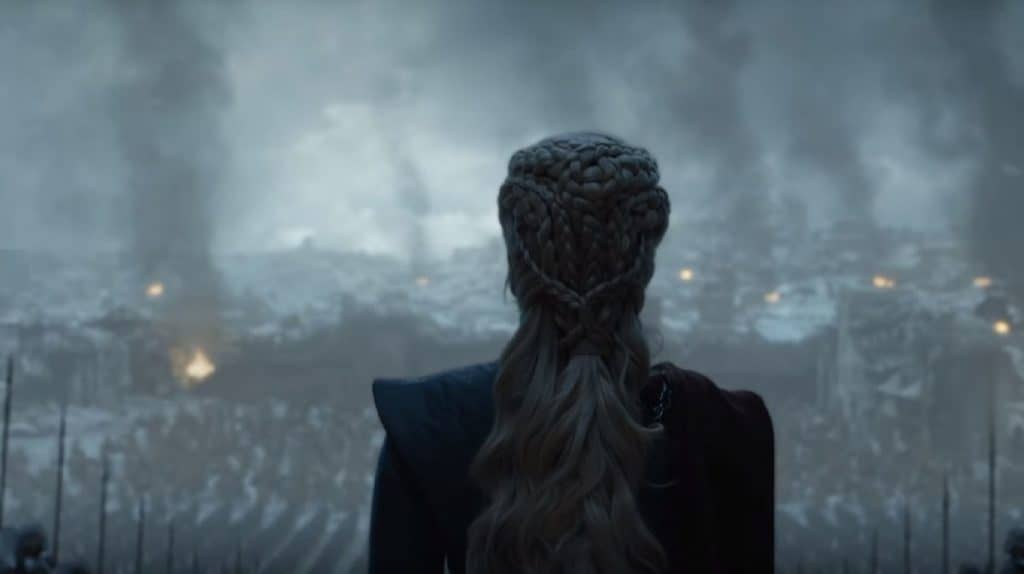 Well, we already know some of the answer to this.Â  The books will continue to be written and published through the events of the HBO finale, giving many fans the closure that they so desperately crave after watching a near-decade of TV adaptations (and twice as long for O.G. fans of the books).Â  Amazon has that billion-dollar Lord of the Rings series that it’s cooking up, as well as however many Tolkien spinoffs as it thinks that the public can take. Â Netflix’s animated Castlevania series is due for a third season sooner or later.Â  And it’s not like Disney has ever shied away from the vaguely pre-modern, magically enhanced world of princesses and pageantry either.

Other than that all, however, there really isn’t much to speak of.Â  The genre is expensive to produce for the screen and rarely catches fire in the public imagination quite like it did with George R. R. Martin’s invention.Â  Usually it’s just a few fantastical elements thrown into a more profitable genre — think the science-fantasy of Star Wars or something like Thor, Loki and Doctor Strange in the MCU — not full-on, world-inventing, ambitious fantasy projects.

Something, though, is bound to come up eventually.Â  Something always does.Â  As expensive as it can be to make these things, there’s a reason why it has remained begrudgingly popular with the public at large for so long, even if it has to be parsed our in sparing doses.Â  The Lord of the Rings (2001-2003) brought in a massive influx of fresh-faced fantasy fans, and I have to imagine that Game of Thrones (2011-2019) did as well.Â  There’s a real demand for it out there, and games like Dungeons and Dragons and Magic: The Gathering have never been larger, more popular or more profitable in their decades-spanning histories.Â  Something will take its place, it’s only a matter of what at this point.