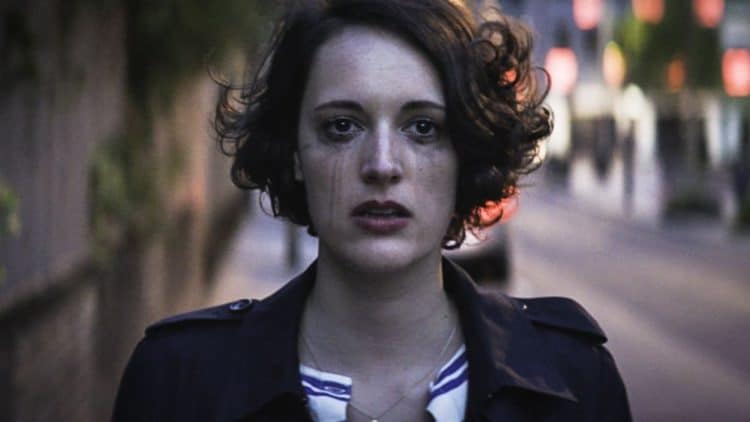 It’s interesting to see someone making sense in show business every now and then, especially when it comes at the cost of upsetting fans that might have turned out to be the harshest critics had a show kept going and dug itself into the ground. Fleabag, as AJ Caulfield from Looper has reported, won’t be coming back immediately for a third season and the reason behind it seems quite sensible really in an industry where good sense has kind of taken wings and flown off a time or two on every day ending in ‘y’. In this instance though the creator and main actress, Phoebe Waller-Bridge, has gone ahead and stated that she won’t be going ahead with season 3 for the reason that she wants the main character to actually have experienced a life beyond the moments, days, months, and few years that might pass between seasons. It would almost sound as though she’d be more open to coming back when a couple of decades have passed so as to show that her character has really managed to live and done a few significant things in her life rather than see her stumble through one life event after another without any real lasting resolution that could appease the fans. I’ve got to say, I’m kind of giddy with the thought that this might become a trend someday, but it’s more realistic to think that it wouldn’t catch on all that well.

There are a lot of shows that might have benefited from such an idea to be honest and while some might disagree with the idea since it keeps fans from fully investing themselves into one show or another, it does seem to help with the idea of keeping people entertained as they’re given one show after another in an attempt to display something different and, quite possibly, connected to shows that they’ve already enjoyed. Think about that, a crossover on such a massive scale that shows and networks might actually find it to their benefit to work together to unify their efforts in a way to show people that there is something beyond the spotlight that shines down on one particular show. It’s a grandiose idea that doesn’t seem capable of gaining a lot of traction but it’s also something interesting that could hopefully be picked up by someone that might know what to do with it. Caroline Preece from Den of Geek! explores the other side of TV shows by stating what happens when a show has outlived its stay on the air.

One reason why people shouldn’t be lamenting Fleabag all that much is the fact that Waller doesn’t seem to have as much invested in as they might think. As Dani Di Placido of Forbes reminds us, this was a character she created on the fly as a challenge and something that seemed to take off in a way that she didn’t fully expect. Of course that doesn’t mean that the character is meaningless and shouldn’t be taken seriously, but it does mean that she might not have had any long-term plans in the first place. Quite often fans of a show will read more into it than is actually there and will use their own beliefs and desires to state that there’s more to the show than people want to see. In this case however it does seem as though Waller isn’t willing to keep going unless she’s given the chance to come back a good deal later. At this point though in show business it’s enough to think that a person making one statement of their beliefs and plans will change it the next day since that seems to be how the ball bounces occasionally. What they say one day will be retracted the next and the idea they didn’t want to pursue will be tossed in the tumbler and somehow emerge looking like a better prospect at a later date. There’s no way to tell just yet if this will happen with Fleabag or not, but one thing you can bet on is that fans are going to have something to say most likely. You know this, I know this, and the fans know this, there’s always something to be said and some point to be made as to why a show needs to come back and why it should have never left in the first place.

Waller seems to have her mind made up at this point however and if she changes it then it might be that the fans had a hand in it or she simply had a change of heart. The decision she’s already made though seems like a wise one since way too many shows grind themselves into the metaphorical dirt when it comes to simply plowing forward and hoping that the fans will continue to like the same old material. Stepping back and not coming out with a season 3 will no doubt disappoint a lot of fans, but one thing it will also do is keep the show on a high note without the inevitable fall.